The Office for National Statistics published figures on Thursday. 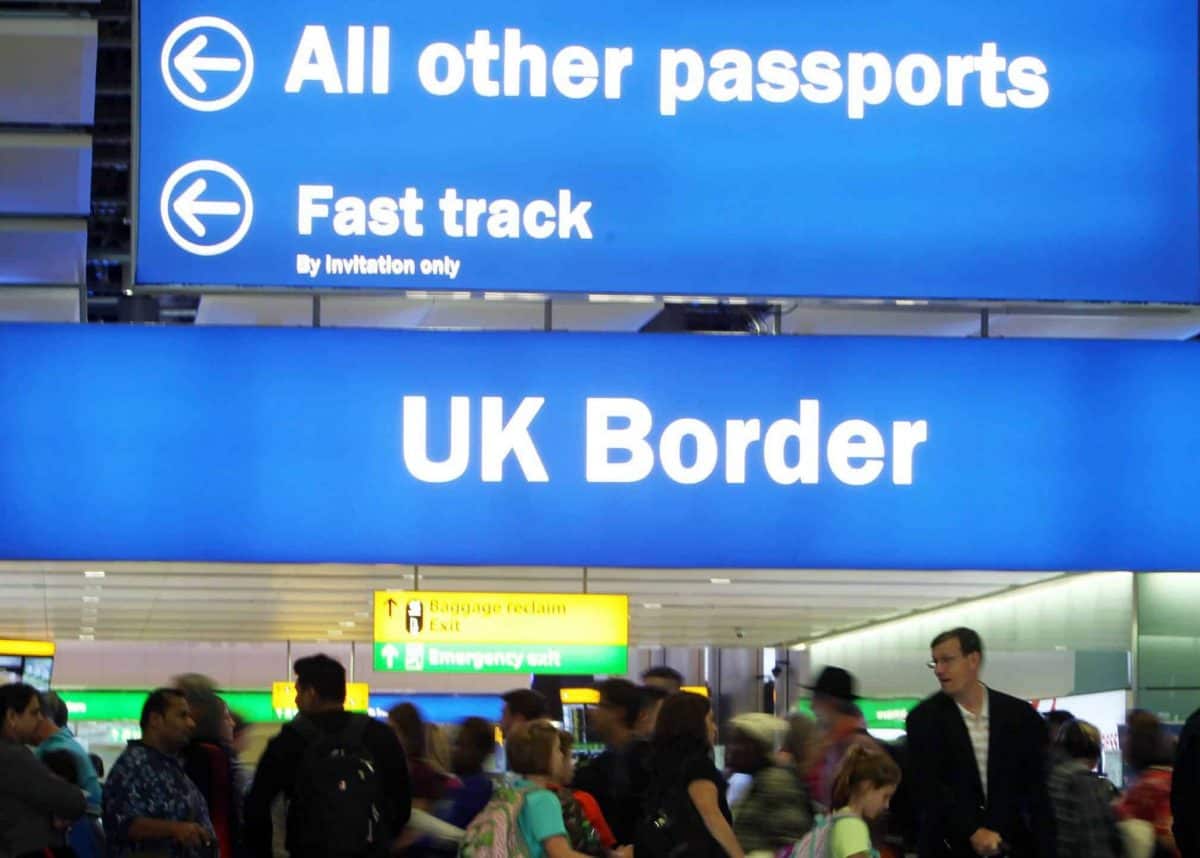 Net migration in the UK has risen to its highest level in four years, driven by a jump in non-EU students coming to study.

In the year to March the balance between the number of people entering and leaving the country was around 313,000, the Office for National Statistics (ONS) said.

Our latest quarterly migration figures show that around 313,000 more people came to the UK than left in the year ending March 2020 https://t.co/bdc6E73Mqq pic.twitter.com/p64sucU9Jx

Over the past year, around 715,000 people moved to the UK and around 403,000 people left the UK, according to a report published on Thursday.

It said: “The increase in immigration and net migration is being driven by an increase in non-EU nationals arriving in the UK for study reasons.”

Jay Lindop, director of the Centre for International Migration at the ONS, said: “Our best estimate of net migration, using all available data sources, is 313,000 for the year ending March 2020.

“After a period of stability, we were seeing migration levels begin to increase in the past 12 months leading up to the coronavirus pandemic.

“This was being driven by increases in non-EU student arrivals, mainly from China and India.”

The figures, to the end of March, “do not take into account the significant impact the pandemic has had on international migration since then”, he added. 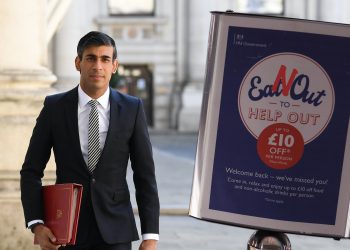