A coalition of environmental groups have warned that a no deal Brexit could have catastrophic consequences for the environment. Greener UK have published a paper that highlights the potential environmental problems that are likely to happen if the British government can not sign an agreement with the EU. The group, which includes WWF, Greenpeace and […]

A coalition of environmental groups have warned that a no deal Brexit could have catastrophic consequences for the environment.

Greener UK have published a paper that highlights the potential environmental problems that are likely to happen if the British government can not sign an agreement with the EU.

The group, which includes WWF, Greenpeace and Friends of the Earth have said that a No deal Brexit would make UK ‘dumping ground’ for chemicals banned in Europe.

Shaun Spiers, chair of the Greener UK coalition said: “A no deal Brexit is becoming more likely by the day. The EU is preparing for it and some backbench MPs seem to welcome the prospect.”

The report points out that if no deal was reached then the UK could allow trade deals that allow goods that are of a lower standard than the EU or UK currently allows. The report states: “This could undercut domestic producers and increase pressure to water down British standards.” 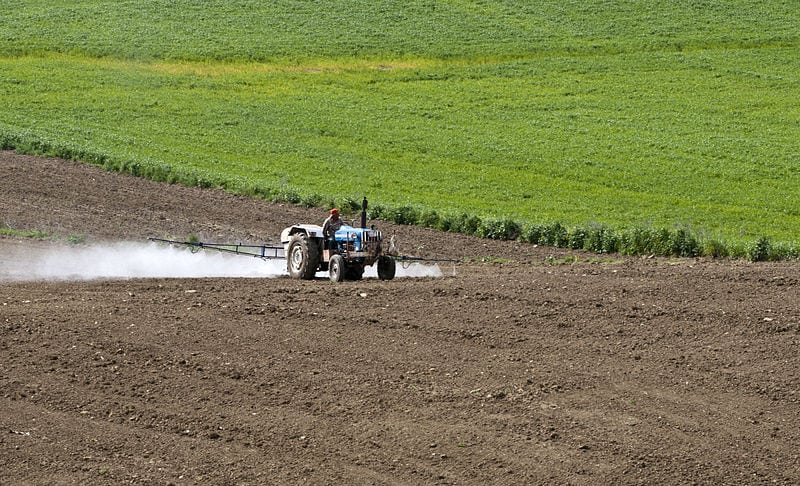 Craig Bennett, chief executive of Friends of the Earth agreed a no deal outcome would be “catastrophic for the environment”.

“As the economy suffers, the same politicians that argued for Brexit would then also start arguing for further deregulation to ‘get the economy moving’ and any pretence of Brexit Britain as a green and pleasant land would quickly disappear in a puff of toxic smoke.

“The withdrawal bill failed to cut and paste some of the most important aspects of European environmental legislation, the Department for Environment, Food and Rural Affairs (Defra) is nowhere near ready to leave without a deal, and we don’t have even the most basic enforcement mechanism in place.

“The government hasn’t so much dropped the ball on this one, as tossed it over the fence into a gully”.