Following legal action by HOPE not hate, Nigel Farage has withdrawn claims that Britain’s largest anti-racism organisation pursued “violent and undemocratic means”. The result is a major victory for HOPE not hate, which took Mr Farage to court for the unacceptable comments he made on LBC radio on 20 December last year, responding to a […] 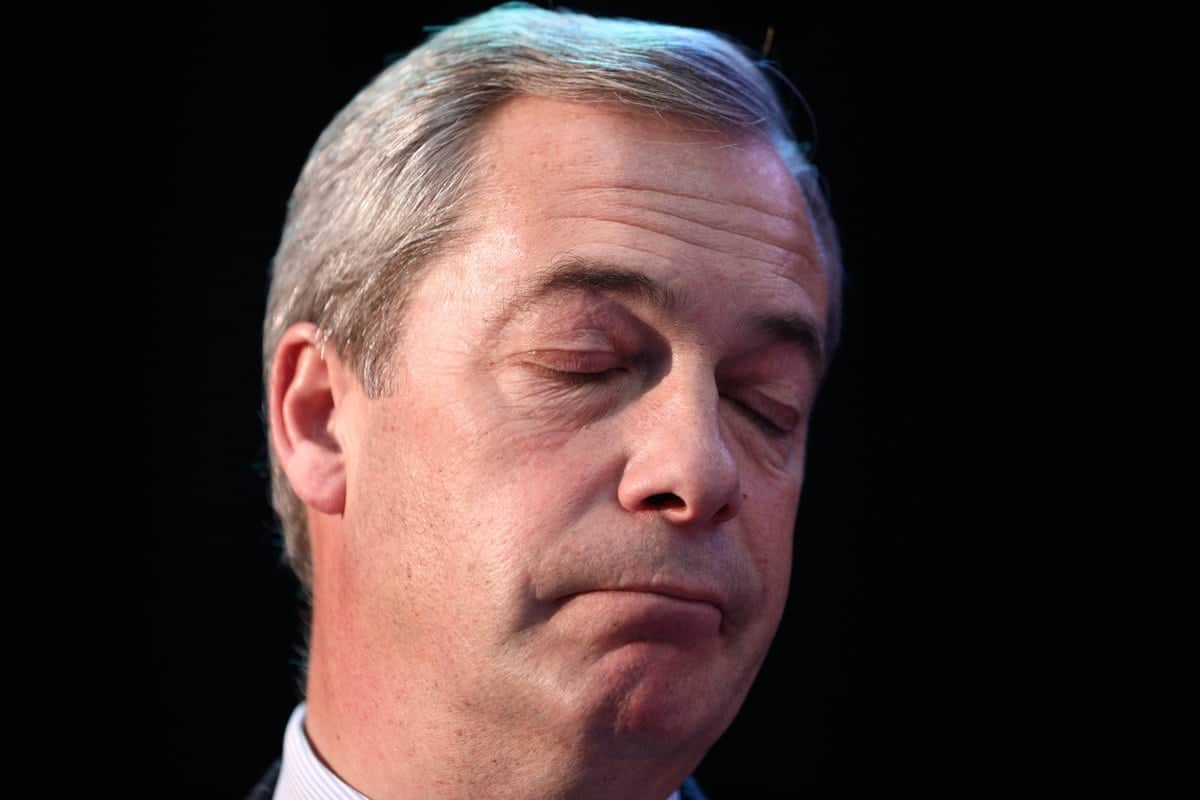 The result is a major victory for HOPE not hate, which took Mr Farage to court for the unacceptable comments he made on LBC radio on 20 December last year, responding to a Twitter exchange with Jo Cox’s widower, Brendan Cox.

Mr Farage made his comments on the Nick Ferrari At Breakfast programme on LBC radio following the December 2016 terrorist attack on a Christmas market in Berlin.

The former UKIP leader tweeted: “Terrible news from Berlin but no surprise. Events like these will be the Merkel legacy”.

The following day, 20 December, Mr Farage was asked about Mr Cox’s tweet. He responded: “Yes, well of course he would know more about extremists than me, Mr Cox. He backs organisations like HOPE not hate, who masquerade as being lovely and peaceful, but actually pursue violent and undemocratic means.”

His remarks were picked up across all the mainstream media and HOPE not hate received a barrage of messages on social media accusing it of extremism, fascism and violence.

A request to Mr Farage to apologise and retract his statement was ignored. In the circumstances, HOPE not hate – supported by 16,000 people who responded to a crowdfunding appeal – launched the libel action against Mr Farage.

“I am delighted with this victory and that we’ve held Nigel Farage to account,” said HOPE not hate chief executive Nick Lowles.

“The case was about the truth and about HOPE not hate saying no to Nigel Farage’s attempts to smear us. For too long right-wing politicians have got away with smearing and abusing their opponents. We drew a line in the sand and ‘no more’.

“We are an avowedly peaceful organisation and Farage’s false claims were deeply damaging to the vital work we do bringing communities together across cultural and religious divides.

“Anyone else repeating these smears our pursuing a false news agenda against our organisation should be put on note that we won’t hesitate to take further action to protect our reputation. We also hope this case sends a wider signal to right-wing politicians that smearing people will no longer be accepted.”

In a statement filed with the High Court, Mr Farage said:

“Having now considered the position further I am happy to acknowledge that Hope not Hate does not tolerate or pursue violent or undemocratic behaviour.”

Nigel Farage has also agreed that he will not repeat this claim or allow anyone else to do so on his behalf.