Just 84.7% of patients are starting hospital treatment within 18 weeks, against a target of 92%. 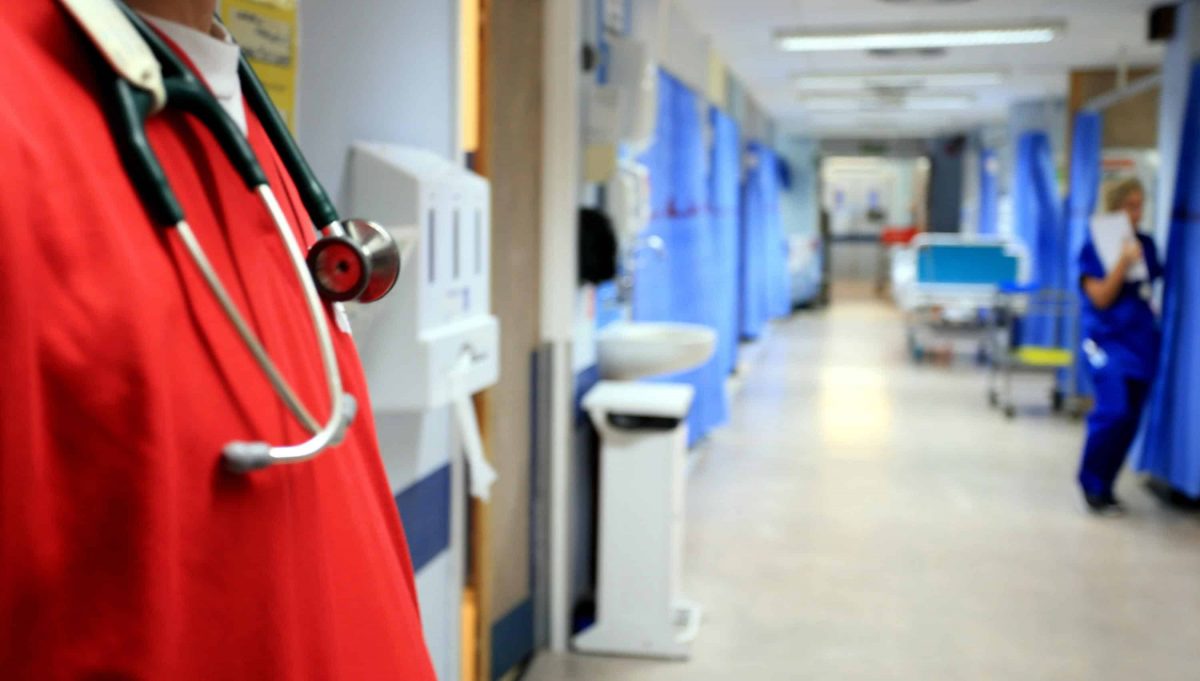 Patient waits in A&E continue to get worse and more people than ever are on the waiting list for NHS treatment, new figures have shown.

Data from NHS England shows just 81.4% of A&E patients were seen within four hours in November – the worst figure on record and set against a target of 95%.

The number of people waiting for treatment, such as knee and hip replacements, was also at its highest-ever level – 4.45 million – in October.

Just 84.7% of patients are starting treatment within 18 weeks against a target of 92%.

Targets on how long people should wait for cancer treatment also continue to be missed, the data shows.

Mr Trump tweeted: “Congratulations to Boris Johnson on his great WIN! Britain and the United States will now be free to strike a massive new Trade Deal after BREXIT.

“This deal has the potential to be far bigger and more lucrative than any deal that could be made with the E.U. Celebrate Boris!”

The prospect of a trade deal with the US was a major talking point during the election campaign, with Labour claiming the NHS was at risk of being sold off to US companies in the fallout from Brexit.

Those accusations were denied by both sides, with Mr Trump telling journalists during his recent visit to Britain for the Nato summit that he wants “nothing to do with” the health service.

He added that he had “never even thought about it”, despite stating during a previous visit that “when you’re dealing in trade, everything is on the table”.

The PM and President have a chequered history, with Mr Johnson once joking that he would avoid some parts of New York because of the “real risk” of meeting him.