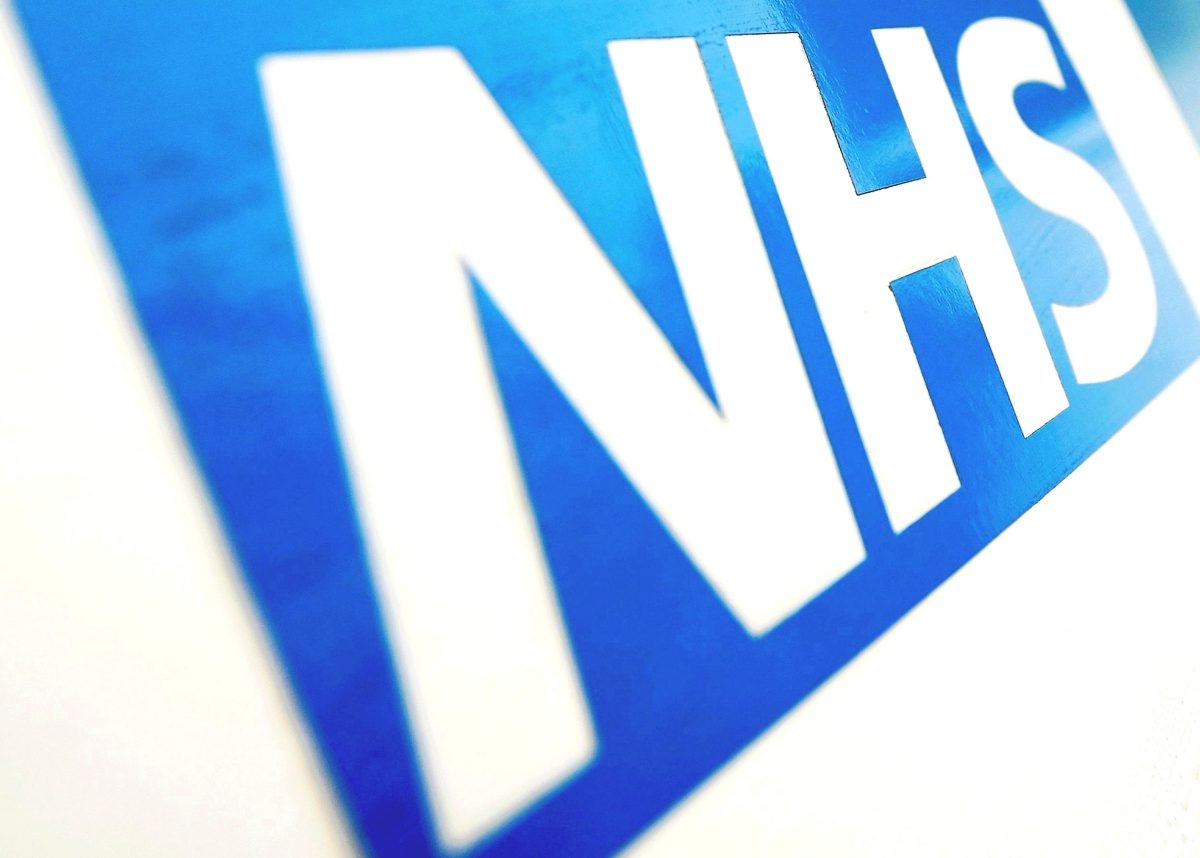 More than a dozen NHS Trusts are taking the Government to court to argue that they should have an 80% reduction in business rates – the same discount given to private hospitals and fee-paying schools.

The High Court will now decide whether to give the trusts a financial boost of around £2.4 billion, or allow cash-strapped councils to keep charging current levels of tax on NHS buildings.

Action is being taken by 17 trusts, led by University Hospitals of Derby and Burton NHS Foundation Trust. They are taking 45 councils to court on November 4 for a preliminary hearing, according to documents seen by PA.

Hospitals in England and Wales will pay a combined £408.6 million in business rates this year – a rise of 42.8% since 2017 when the Government carried out a revaluation of all commercial premises, research by rates specialists Altus Group.

If the action by the trusts is successful, it could deal a massive blow to the next prime minister as he tries to get to grips with public finances at a time when both the NHS and local authorities are overstretched.

Ministers and officials can expect to be asked about the various discrepancies in the rates system on Wednesday, when they appear in front of the Treasury Select Committee.

Robert Hayton, head of UK business rates at Altus, called on the Government to sort out the dispute before bringing in expensive lawyers.

He added: “For many people it is iniquitous to treat NHS hospitals like businesses and expect them to pay normal business rates.

“If the case was successful it risks setting a precedent for other deserving public services with the significant loss in revenue which goes to fund essential public services having to shift to businesses at the next revaluation in 2021 at a time when the tax burden is already far too high.”

Many NHS trusts, ahead of the 2017 Revaluation, said that they had to put additional cost efficiencies in place, on top of the savings that they had already planned for, to ensure that they reached their financial control with no additional funding from Government to specifically address the tax rises.

If successful, tax rebates for mandatory relief will be back dated to April 1 2010, costing cash-strapped Town Halls and the Government around £2.4 billion overall according to Altus.

The Local Government Association, which is representing the affected councils, retains the view that NHS trusts and foundation trusts are not charities and, therefore, not eligible for mandatory business rate relief.

By comparison, most private healthcare groups are registered as charities, benefiting from 80% mandatory business rates relief.

Private schools also benefit from the tax break, along with Free Schools – although local authority schools still have to pay rates.