The 12 December election is on a knife edge and tactical voting could stop Boris Johnson keeping the keys to Number 10. 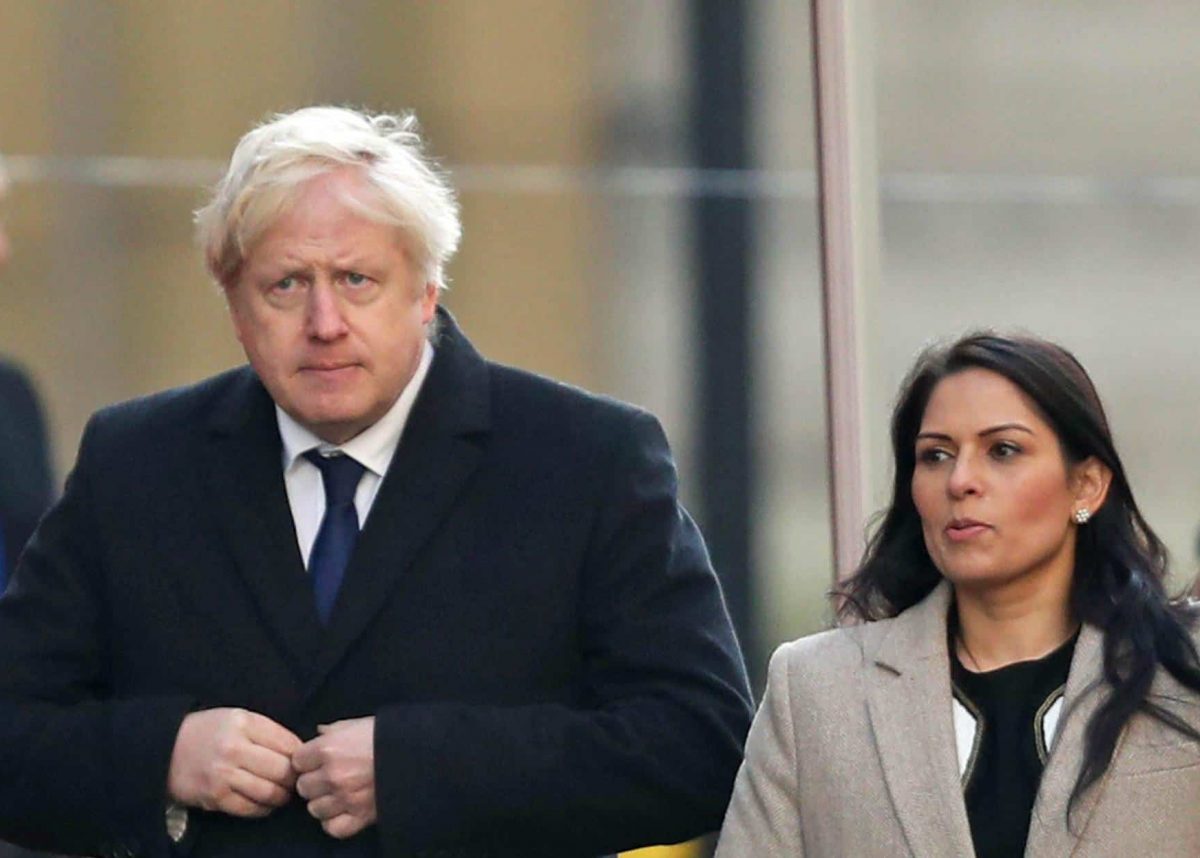 With just ten days to go and polls closing from the landslide victory predicted just last week for Boris Johnson, this 12 December election is on a knife edge.

A new study confirms other studies that find tactical voting could make all the difference between a comfortable Conservative victory and a hung parliament.

National polling data puts the Conservatives ahead on an 8% lead, but also finds a high propensity among Labour and Liberal Democrat supporters to vote tactically.

But 48% of Labour supporters and 55% of Lib Dem supporters confirm they are likely to vote tactically to stop a Conservative candidate being elected in their constituency.

If there is a further 2% swing on our Remain United tactical voting recommendations, the Conservatives could return just 302 seats, Labour 256, Lib Dems 19 and SNP 51.

The new research also finds that the number of marginal seats has also reduced to 36, and senior Conservatives including Dominic Raab in Esher and Walton, Iain Duncan Smith in Chingford and Woodgreen, and Zac Goldsmith in Richmond Park, who could all be beaten by female candidates by tactical voting.

We already reported research suggesting seven senior Tories, including the PM, are at risk of losing seat if their constituents consult tactical voting sites and vote for the most likely party to unseat their Conservative MP.

Voters have been warned to beware bogus tactical voting advice in campaign literature from the Liberal Democrats after letters claiming constituencies are a “two horse race” between the LibDems and the Tories have been sent to seats around the country which are actually close-run contests between the Labour and Tory candidates. The Liberal Democrats appear to have spent a great deal of money on false advice to seats they can’t possibly win that can only succeed in helping Conservatives cling onto seats and win a majority.

Remain United’s latest research was conducted with Savanta ComRes, and surveyed 2,000 people from 27-29 November. Current “seat deltas” show that the Conservatives have a delta of roughly 9 seats per 1%, while Labour has a delta of about 8 seats per 1%. This means that if Labour close the gap by 2%, they can form a functioning government, but with both SNP and Lib Dems, as it gets them to just 326.

A Remain United spokesperson said: “42 months after the referendum vote, Remain and worried Leave voters should be hopeful and energized knowing that once again their votes have a realistic opportunity to decide the future of the United Kingdom.”

Remain United was launched by Gina Miller the transparency campaigner and businesswoman best known for her successful Supreme Court cases against the UK Government.

“Your vote has never been more important. This poll proves clearly and decisively that Boris Johnson’s ‘Let’s get Brexit done’ maxim rings as hollow as ‘Brexit means Brexit’ did for Theresa May,” said Gina Miller.

“Remain and soft leave voters can draw confidence from the racing certainty that their votes not only matter, but can definitively change the outcome of the General Election on 12 December. For every voter who fears the prospect of being forced to leave the European Union with the Boris Johnson Deal, I say vote for the party locally that’s best placed to stop a Tory majority. The stakes are high, but the chances of winning have never been better in recent months.”