The Duke of York "compared me to his daughters", accuser Virginia Giuffre has claimed. 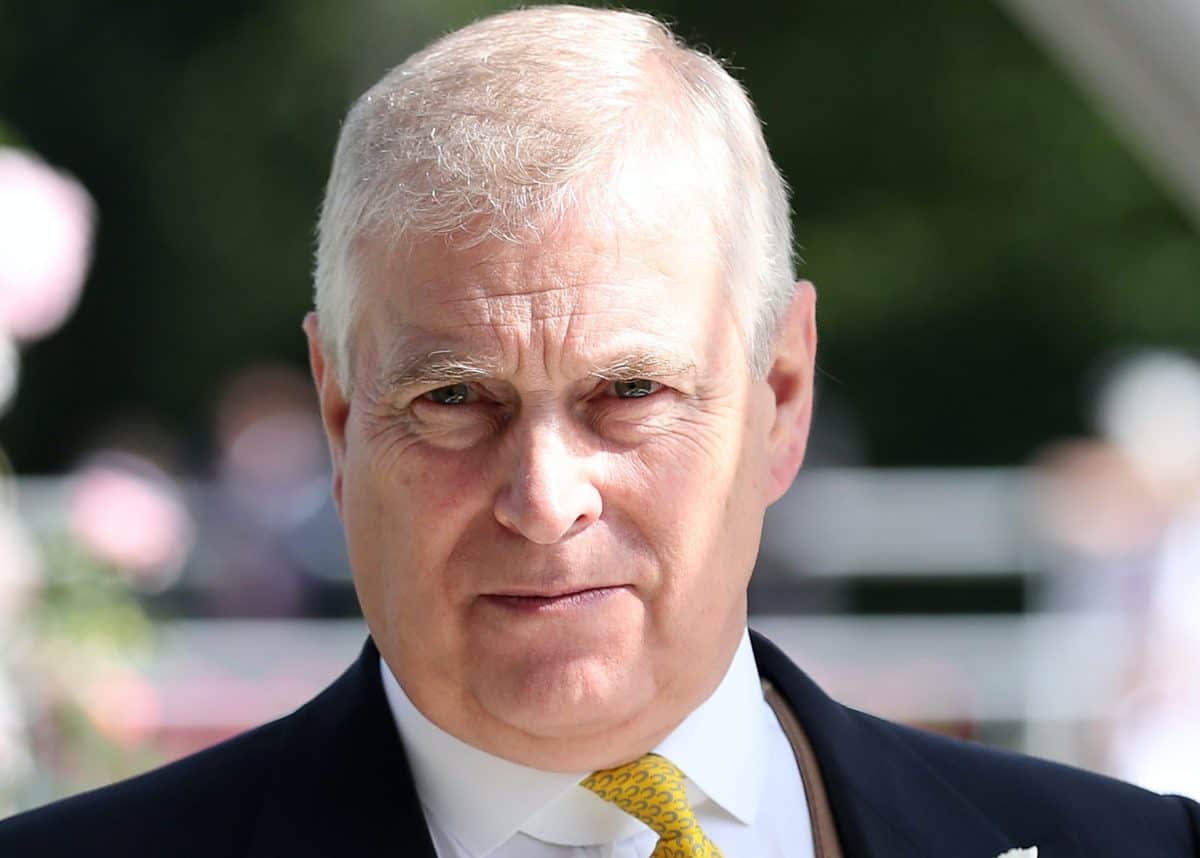 Andrew has categorically denied he has had any form of sexual contact or relationship with Ms Giuffre.

Lady Victoria Hervey, formerly friends with Andrew and Maxwell, told the programme that friendship with Epstein offered the duke a form of escapism.

She said: “Jeffrey definitely enjoyed the idea of being friends with the Queen’s son and Prince Andrew had just gone through a divorce.

“There’s this American billionaire that wants to fly him around the world and introduce him to people, and it was probably an escapism, really, for him.”

Christopher Mason, a journalist and also a former friend of Maxwell, said he once bumped into Andrew and Maxwell while walking in Madison Avenue in New York.

Mr Mason said: “He told me that he was staying at Jeffrey’s townhouse. That kind of fascinated me. It just seemed like a kind of perfect instance of the kind of people that Jeffrey was hanging out with.”

Andrew stepped down from royal public life in November following his disastrous BBC Newsnight interview, which had led to criticism of a lack of empathy for Epstein’s victims and a lack of remorse over his friendship with the convicted sex offender.

Epstein killed himself in August last year while in a New York prison awaiting trial.

Surviving Jeffrey Epstein will be screened on the Crime+Investigation channel with a double episode on August 25 at 9pm, followed by parts three and four the following evening on August 26 at 9pm.