European national science academies are urging further action on climate change adaptation after new data confirmed the increased frequency of extreme weather events. Man-made climate change has been proven to have increased recent extreme rainfall and associated floods as well as increasing the risks of wildfires with implications for humans and animals, the environment, and […]

Man-made climate change has been proven to have increased recent extreme rainfall and associated floods as well as increasing the risks of wildfires with implications for humans and animals, the environment, and the economy.

New data shows that extreme weather events have become more frequent over the past 36 years, with a significant uptick in floods and other hydrological events compared even with five years ago, according to a new publication, “Extreme weather events in Europe: Preparing for climate change adaptation: an update on EASAC’s 2013 study” by the European Academies’ Science Advisory Council (EASAC).

Given the increase in the frequency of extreme weather events, EASAC calls for stronger attention to climate change adaptation across the European Union: leaders and policy-makers must improve the adaptability of Europe’s infrastructure and social systems to a changing climate. 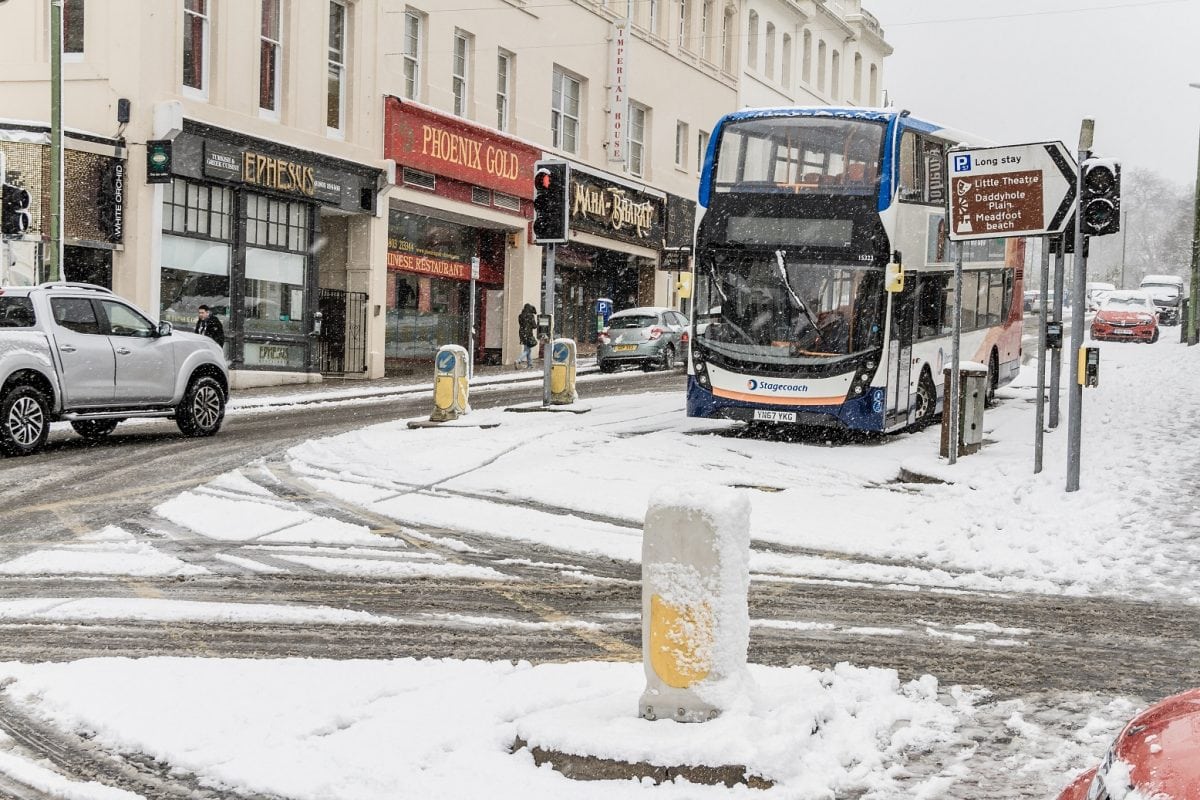 These extreme weather events carry substantial economic costs. In the updated data, thunderstorm losses in North America have doubled – from under US$10 billion in 1980 to almost $20 billion in 2015. On a more positive note, river flood losses in Europe show a near-static trend (despite their increased frequency), indicating that protection measures that have been implemented may have stemmed flood losses. 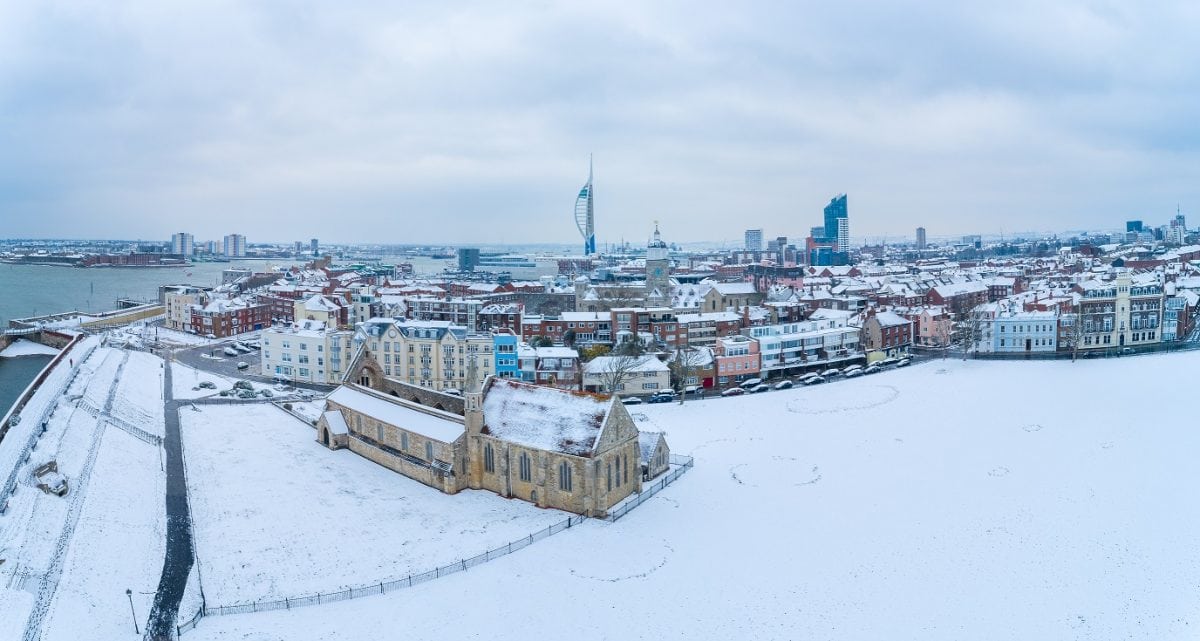 Professor Michael Norton, EASAC’s Environment Programme Director states, “Our 2013 Extreme Weather Events report – which was based on the findings of the Norwegian Academy of Science and Letters and the Norwegian Meteorological Institute – has been updated and the latest data supports our original conclusions: there has been and continues to be a significant increase in the frequency of extreme weather events, making climate proofing all the more urgent. Adaptation and mitigation must remain the cornerstones of tackling climate change. This update is most timely since the European Commission is due to release its evaluation of its climate strategy this year.”