Sir David Clementi – the current BBC chairman – is due to step down next month. 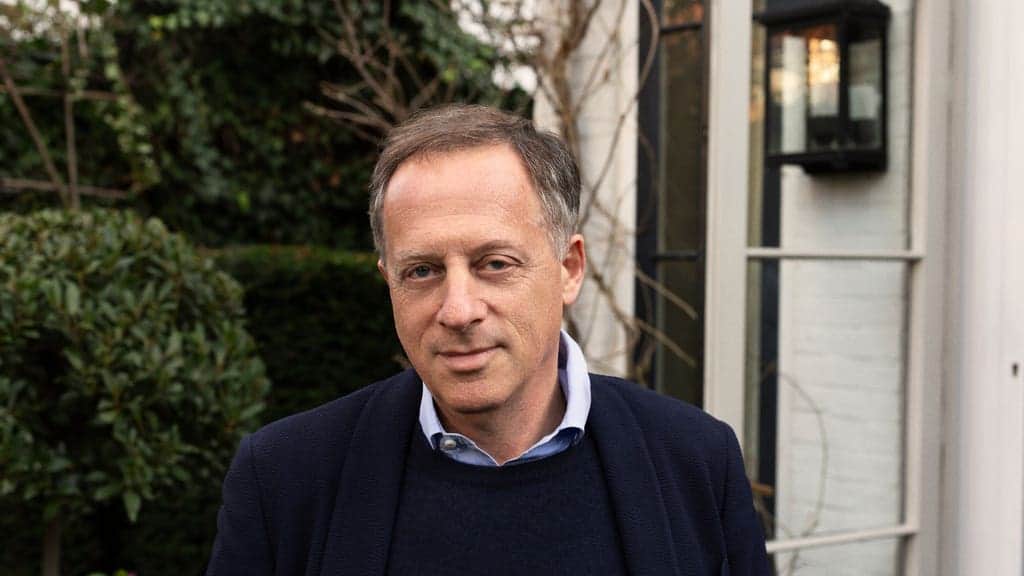 The BBC’s newly-appointed chairman has donated more than £400,000 to the Conservative Party since 2001, Electoral Commission records show.

Richard Sharp, the former Goldman Sachs banker and adviser to the chancellor, was lined up for the job yesterday despite having no experience in journalism.

In the past, Sharp has reportedly been giving the chancellor unpaid advice on the Government’s economic response to the pandemic, playing a key role in the £1.57 billion bailout package secured for the arts.