Net migration to the UK from countries outside the European Union has hit its highest level for 15 years, the Office for National Statistics has reported. 261,000 more non-EU citizens came to the UK than left in the year ending September 2018 – which is the highest figure since 2004. In contrast, net migration from […] 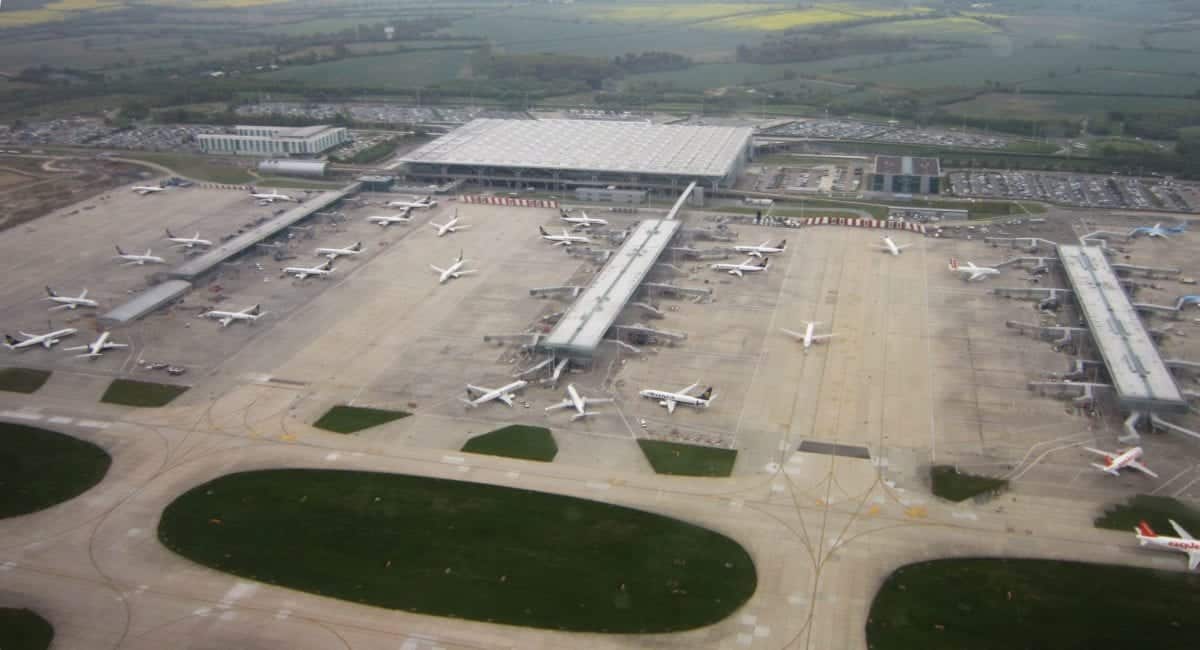 Net migration to the UK from countries outside the European Union has hit its highest level for 15 years, the Office for National Statistics has reported.

In contrast, net migration from EU countries has continued to fall to a level last seen in 2009.

Jay Lindop, director of the Centre for International Migration at the ONS, said: “Decisions to migrate are complex and a person’s decision to move to or from the UK will always be influenced by a range of factors, including work, study and family reasons.

“Different patterns for EU and non-EU migration have emerged since mid-2016, when the EU referendum vote took place.”

Caroline Nokes, the immigration minister, said: “The UK is continuing to attract and retain highly skilled workers, including more doctors and nurses, while talented international students are benefiting from our world leading universities and boosting our economy.”