Archaeologists also unearthed the remains of an aurochs, a prehistoric cow.

Archaeologists have unearthed a 4,000-year-old Neolithic wooden trackway in the path of a cable being laid for a £2.5bn offshore wind farm.

The historic site dates from 2,300BC and experts have described it as having “international significance”.

It was uncovered while energy company ScottishPower Renewables were digging a 23-mile trench to connect new turbines to the national grid. 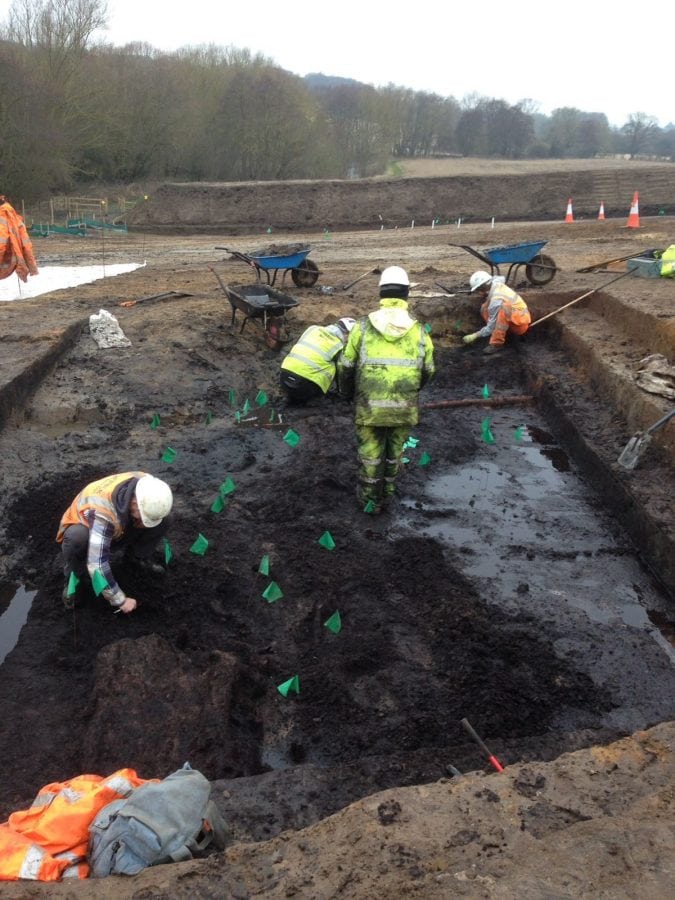 Natural water springs, which have naturally protected the wood, are thought to be the reason that the area was chosen as a special place more than four millenia ago.

Diggers also found the skull of an Auroch, an extinct species of large wild cattle, which has been carbon dated to around 4,300 BC.

The skull has been cut in a way that suggests it had potentially been fixed to a pole or used as some form of headdress.

At the time the trackway was built, the skull was already 2,000 years old, suggesting it was a significant item.

Substantial numbers of white pebbles, not common in the area, were also found beside the track.

The positions in which the stones were found suggests they were deliberately deposited in a way that had significance to the people at the time. 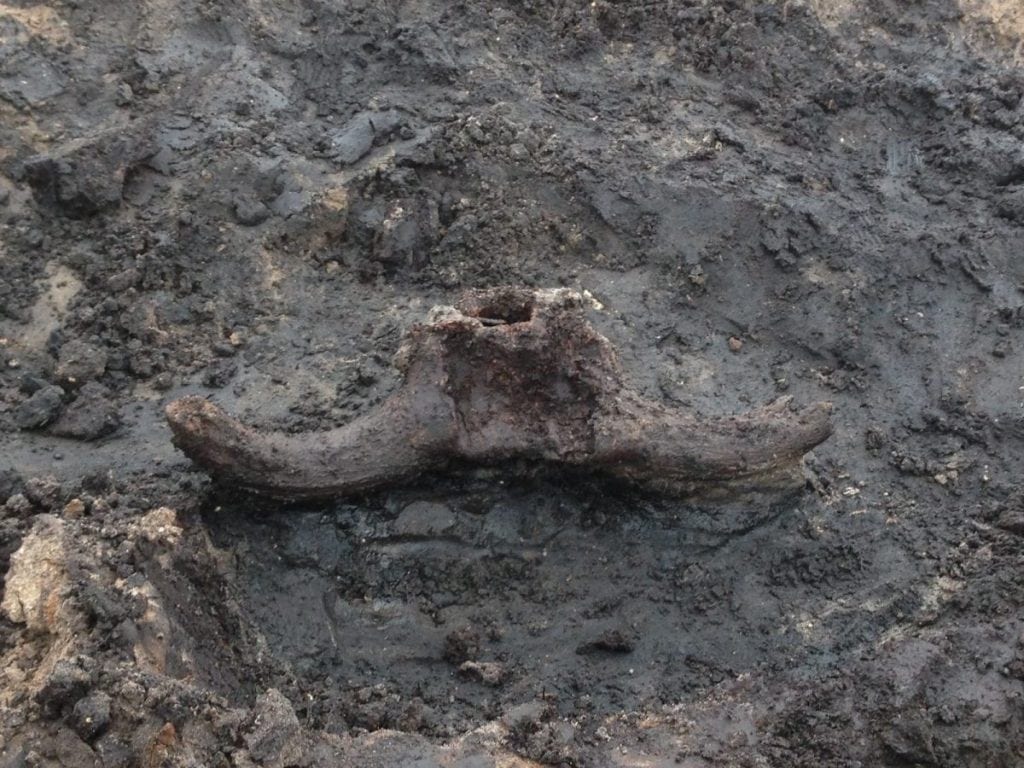 Wardell Armstrong director Richard Newman, who is overseeing the archaeological work, said: “Undoubtedly this is a site of international archaeological significance.

“It is exceptionally rare to find preserved organic materials from the Neolithic period, and we will learn a great deal from this discovery.

“Some of the wood is so well preserved we can clearly see markings made by an apprentice, before a more experienced tradesman has taken over to complete the job.

“Initially some of the wooden posts looked like they were maybe 100 years old, and it is incredible to think that they are over 4,000 years old.”

Up to 400 archaeologists have been involved over the last two years, with up to 250 people at any given time. 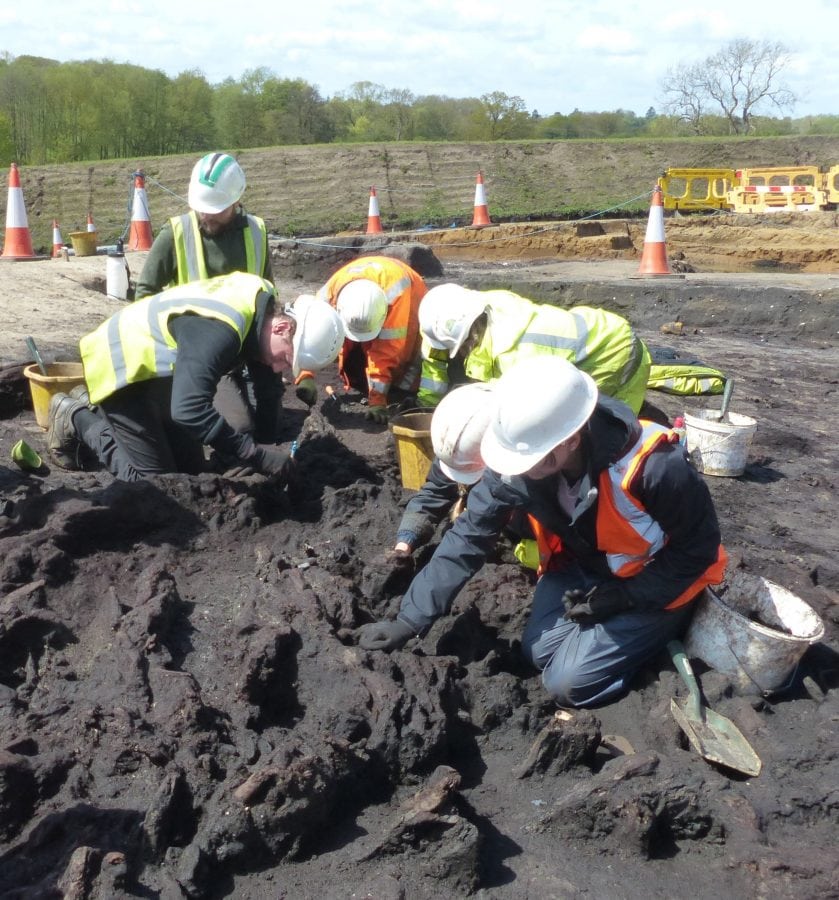 Charlie Jordan, East Anglia ONE project director for ScottishPower Renewables, said: “In the last two years our project has been responsible for uncovering artefacts form the Bronze Age, Iron Age, Roman and Medieval periods, but is seems that the best has been saved to last.”

Started earlier this year, the 102-turbine East Anglia ONE project aims provide enough energy to power the equivalent of almost 600,000 homes, which is the majority of households in Suffolk and Norfolk.

The project should be fully operational by 2020.