Yesterday, Extinction Rebellion met with Sir Michael Dixon, director of the Natural History Museum, and his senior staff to ask them to: cancel the Petroleum Group dinner they’re hosting on Thursday 20 June, declare a Climate and Ecological Emergency and cut any and all ties with the fossil fuel industry, including renaming the Hintze Hall. […] 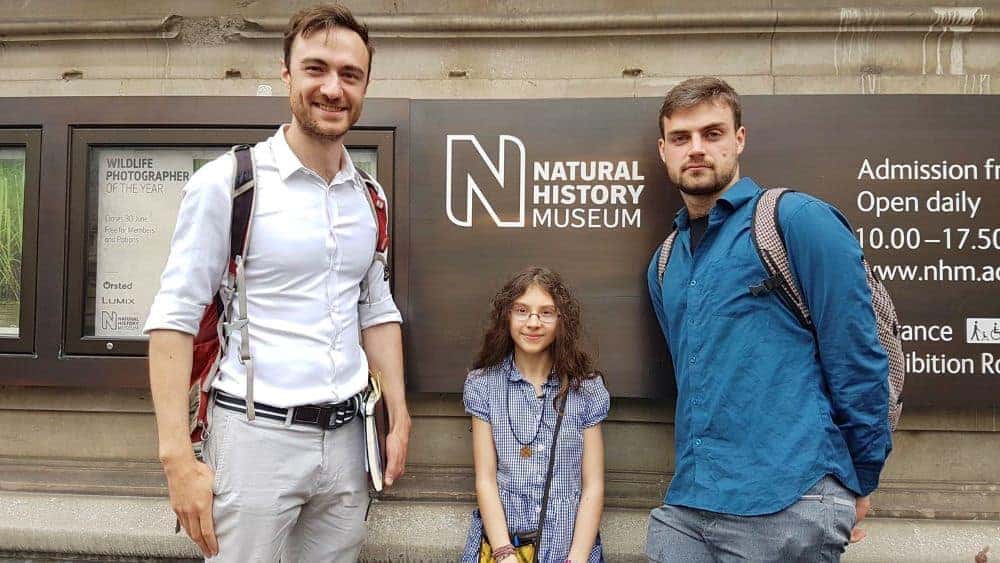 Yesterday, Extinction Rebellion met with Sir Michael Dixon, director of the Natural History Museum, and his senior staff to ask them to: cancel the Petroleum Group dinner they’re hosting on Thursday 20 June, declare a Climate and Ecological Emergency and cut any and all ties with the fossil fuel industry, including renaming the Hintze Hall.

The Museum rejected Extinction Rebellion’s requests, saying that the two organisations have different theories of change. Sir Michael Dixon outlined the museum’s approach of engaging the oil industry “slowly and gently” and involving them in change.

Geraint Northwood of Extinction Rebellion said “The only way we’re engaging with them by hosting awards dinners is sending them a message that they are endorsed.”

The Museum outlined their legally binding commitment to keep the ‘Hintze’ name for their flagship hall for 25 years. Elsie Luna of XR Youth said: ‘“It’s like being on a sinking boat and letting it sink because we agreed not to fix it 10 years ago.”

Robin Ellis-Cockroft, also of XR Youth said: “When looking at the timescales on which we need to act, we must realise we are in a crisis. The question is, is the speed with which the museum is acting compatible with that realisation?”

“The Natural History Museum is a repository of wonders. It celebrates life in all its diversity and has a great reputation across the world. But like all of us, it needs to urgently recognise the need for change. Until they demonstrate meaningful moves to renewable energy production, associations with petroleum companies are no longer tenable or tolerable. I am surprised and disappointed that the NHM haven’t preempted this, but I sincerely hope they respond rapidly to rectify their position. We need such institutions on side.”