Eight major household brands including PZ Cussons (makers of Carex soap), Johnson & Johnson (baby lotion) and Kellogg’s (Pop Tarts) have been named and shamed by Greenpeace for refusing to take steps towards eliminating palm oil from Indonesian forest destruction from their supply chains. As members of the powerful Consumer Goods Forum (CGF), the brands […] 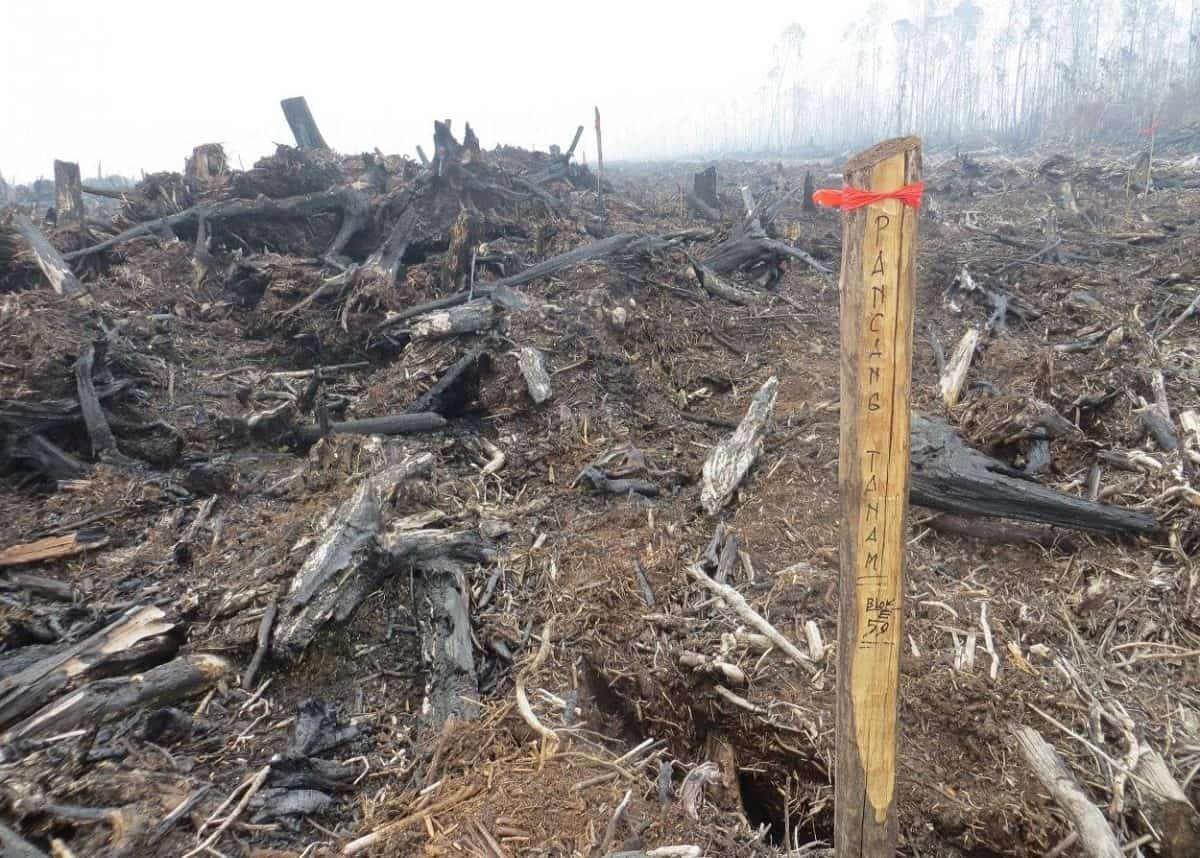 Eight major household brands including PZ Cussons (makers of Carex soap), Johnson & Johnson (baby lotion) and Kellogg’s (Pop Tarts) have been named and shamed by Greenpeace for refusing to take steps towards eliminating palm oil from Indonesian forest destruction from their supply chains.

As members of the powerful Consumer Goods Forum (CGF), the brands promised in 2010 to help protect forests and limit climate change by cleaning up global commodity supply chains by 2020.

Yet with less than two years to go before the deadline, some leading consumer brands unwilling to disclose even basic information needed to turn that pledge into reality.

The news follows recent reports that over 100,000 orangutans have been lost in Indonesia in the last 16 years. 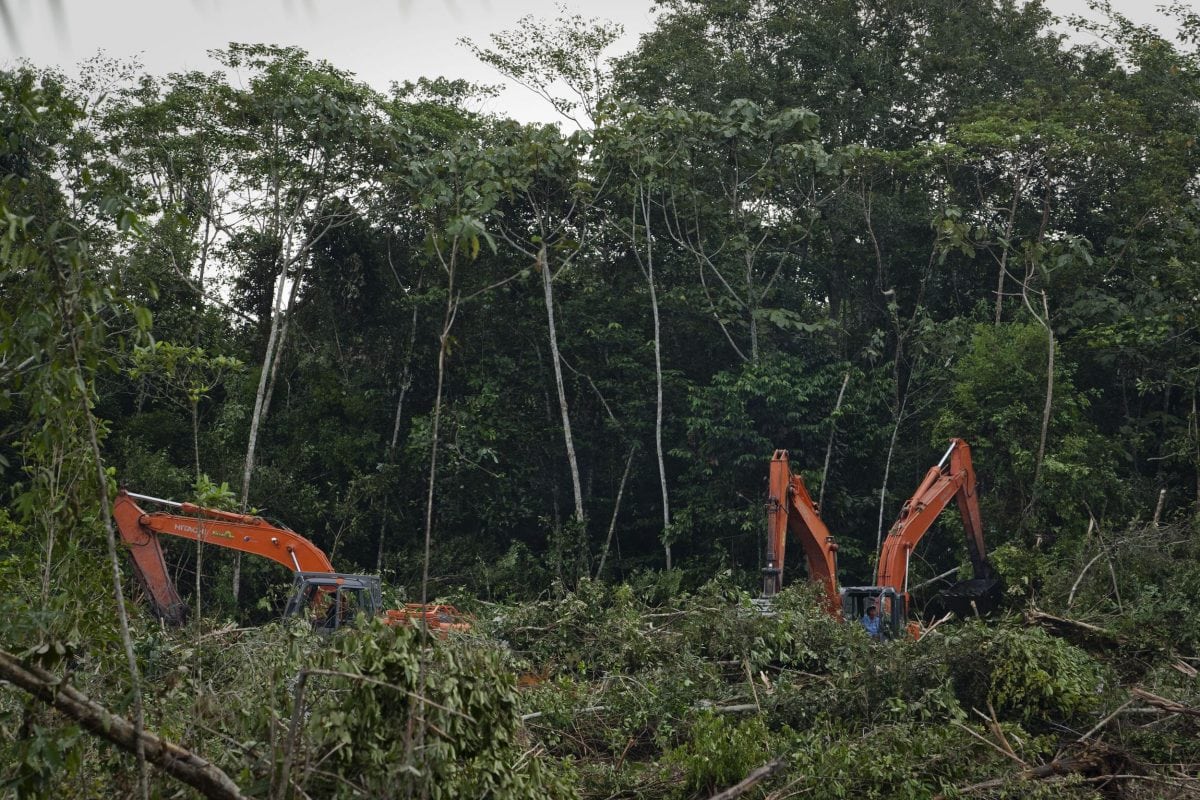 The report reveals that, under pressure from Greenpeace and other NGOs, eight brands made steps towards transparency – General Mills, Mars, Mondelēz, Nestlé, Procter & Gamble, Reckitt Benckiser, Unilever and ColgatePalmolive.

The other half has so far failed. They include Ferrero, Hershey, Kellogg’s, Kraft Heinz, Johnson & Johnson, PepsiCo, PZ Cussons and Smucker’s.

Kiki Taufik, Global Head of Indonesian forests at Greenpeace Southeast Asia, said: “Brands have repeatedly promised to end deforestation for palm oil by 2020. With less than two years to go they are way off track. Some, such as Nestlé and Unilever, have at least come clean about that. Others, including PZ Cussons, Johnson & Johnson and Kraft Heinz, are still keeping customers in the dark.” 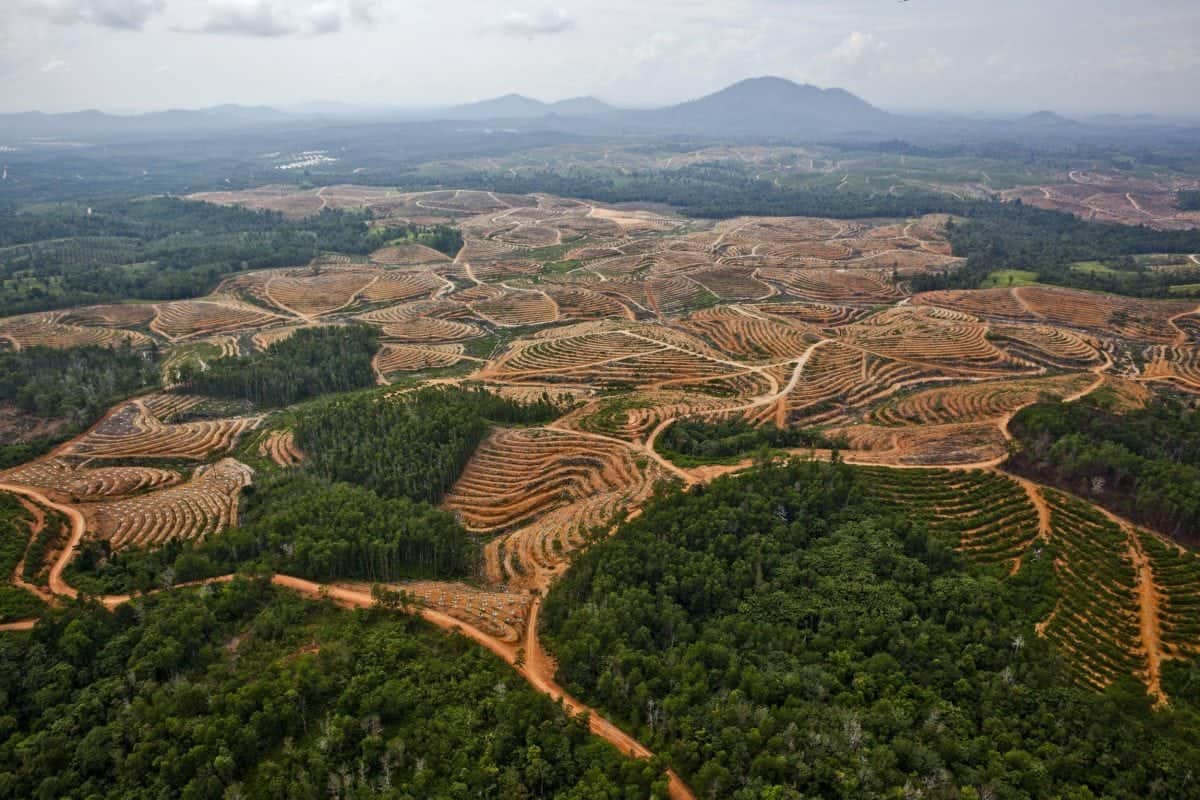 Greenpeace has today also launched a campaign against Carex, demanding it comes clean about palm oil.

Daniela Montalto, Greenpeace UK Forests Campaigner said: “It shouldn’t be up to NGOs to force the industry to keep their promises but progress is woefully slow. By hiding where their palm oil comes from, brands like Carex are making their customers unwittingly complicit in rainforest destruction. If Carex wants to save its reputation and stick by its slogan as a brand that ‘cleans, cares and protects’, it has to come clean about palm oil. Following through on its commitments to protect people, wildlife and the planet is the only way.” 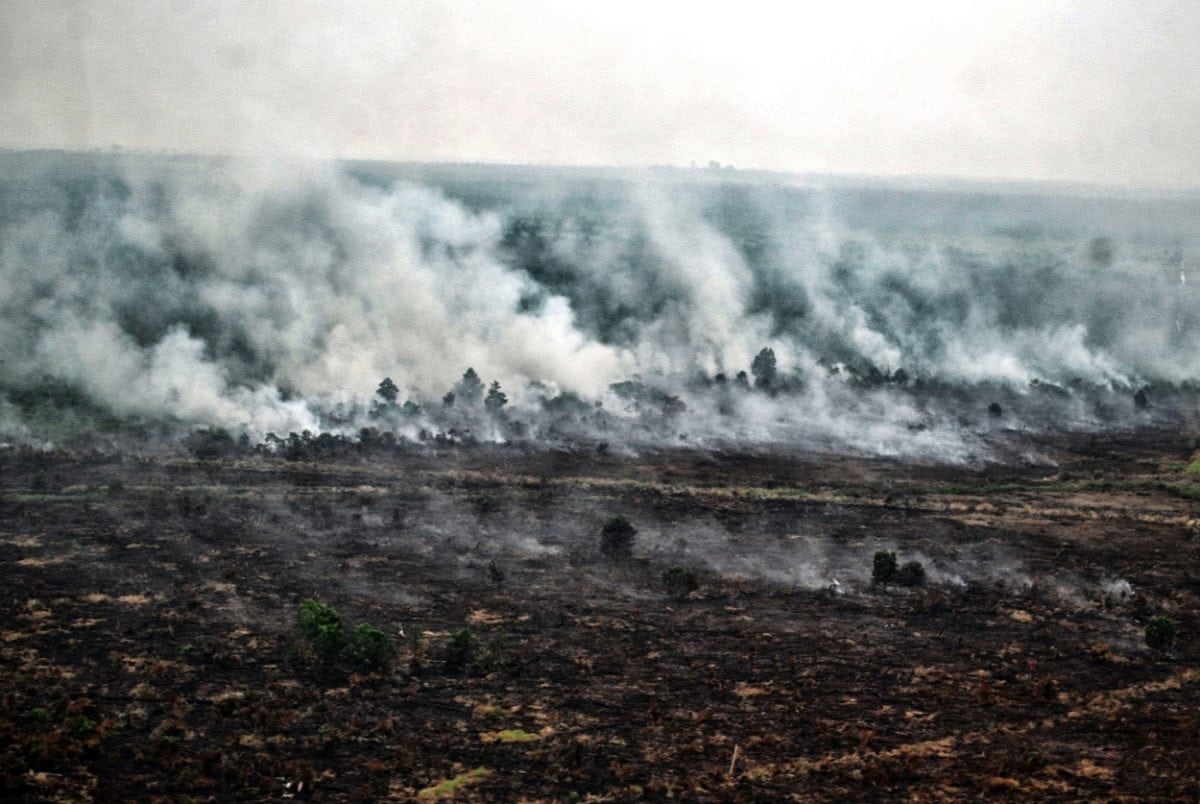 Deforestation to produce commodities including palm oil shows no sign of slowing down. Ministry of Environment and Forestry (MoEF) figures state that around 24 million hectares of Indonesia’s rainforest was destroyed between 1990 and 2015 – an area almost the size of the UK. The Indonesian Ministry of Forestry indicates 2.7 million hectares of deforestation between 2012 and 2015  – that’s 1 football pitch every 25 seconds.

Decades of deforestation for plantations have created the ideal conditions for the raging forest and peatland fires – often deliberately set by companies clearing the land – and exploitation of workers remains endemic in the sector. In 2015, devastating forest fires spread a toxic haze across Southeast Asia, resulting in an estimated 100,000 premature deaths and conservationists now speculate about when, not if, orangutans and other iconic species will become extinct. 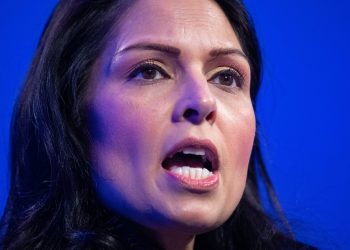