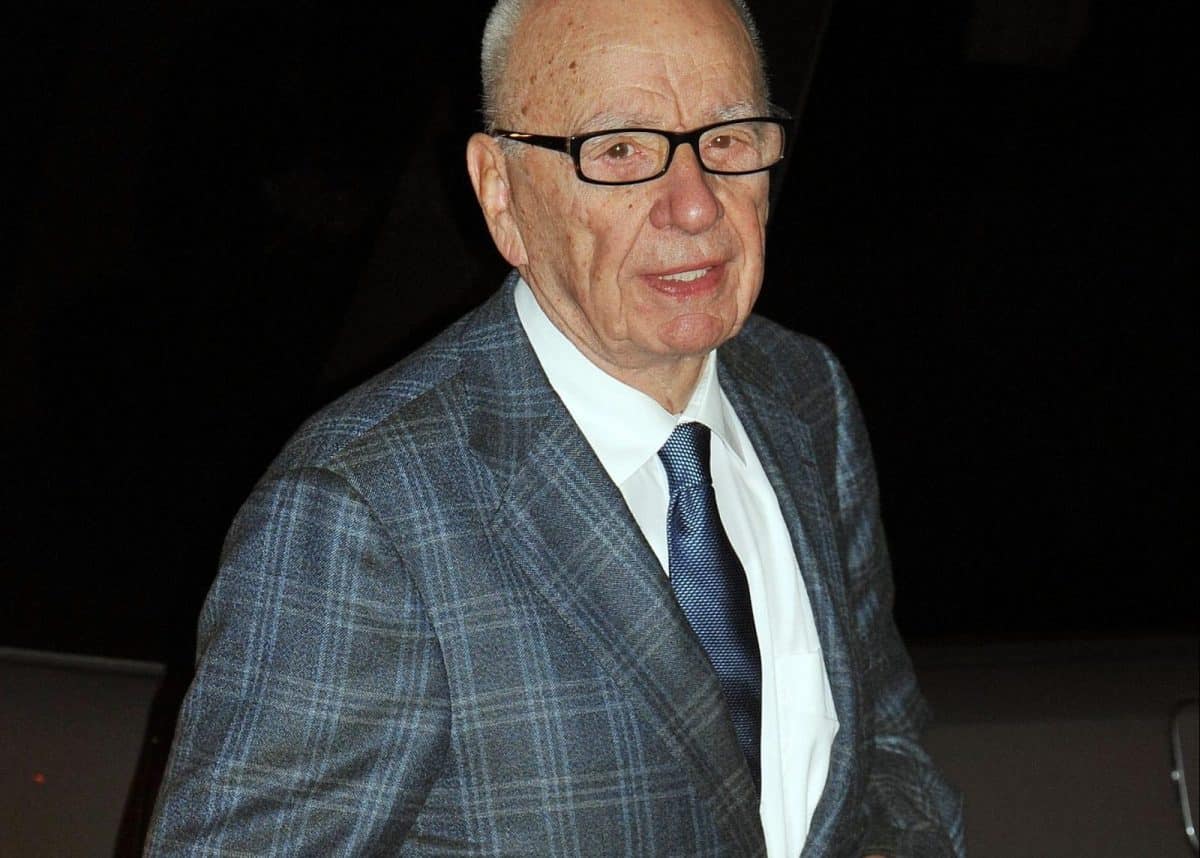 More than 100 protesters used vehicles and bamboo lock-ons to block roads outside the Newsprinters printing works at Broxbourne, Hertfordshire, and Knowsley, near Liverpool on Friday.

Hertfordshire Police said delivery lorries had not left the Broxbourne site as of 6am on Saturday, and 13 arrests had been made.

Hertfordshire Police say officers were called to Great Eastern Road near the Broxbourne plant around 10pm, where they found around 100 protesters who had “secured themselves to structures and one another”.

The group said it was planning to block routes out of the printing works throughout the night.

Hertfordshire Police assistant chief constable Owen Weatherill said officers were “working to facilitate the rights of both the protesters and those affected by their presence” but protesters were not cooperating.

“The rights to protest are well established in this country and we remain committed to facilitating peaceful protest and ensuring compliance,” he said in a statement.

“However, at this time, the group are not engaging with us and the protest is causing major disruption to local businesses.

“At this time, 13 people have been arrested in connection with the incident, and we anticipate more arrests will be made.

“I’d like to reassure you that we are doing all we can to bring the incident to a peaceful conclusion, ensuring minimum disruption to the affected businesses.”

On Saturday a procession of activists that set of from Brighton on foot a week ago is due to march the final stretch to Parliament.

On Friday Met Police Assistant Commissioner Louisa Rolf warned the group not to take The Lightship Greta into an area stretching from Green Park to Lambeth.

Extinction Rebellion activist, Gully Bujak, 27, says: “You cannot have a functioning democracy with a mainstream media that is ruled by a small, unrepresentative sect of society, who are in bed with politicians and the fossil fuel industry. The climate emergency is an existential threat to humanity. Instead of publishing this on the front page every day as it deserves, much of our media ignores the issue and some actively sow seeds of climate denial. They thrive off of polarisation and division. They sow hatred in order to distract us, actively profiting from this division.”

Amanda Stanley, 23, Liverpool, said: “The right-wing media have been spreading lies and creating divides for decades, from the Hillsborough disaster to the demonisation of asylum seekers, but the problem doesn’t end there. The entire institution of the media follows the same toxic rulebook, dehumanising marginalised groups and perpetuating inequality. It has become necessary to block lies in order to free the truth, thereby showing ordinary people that they are the ones with the power, not the elite minority that own the newspapers and run the country.”