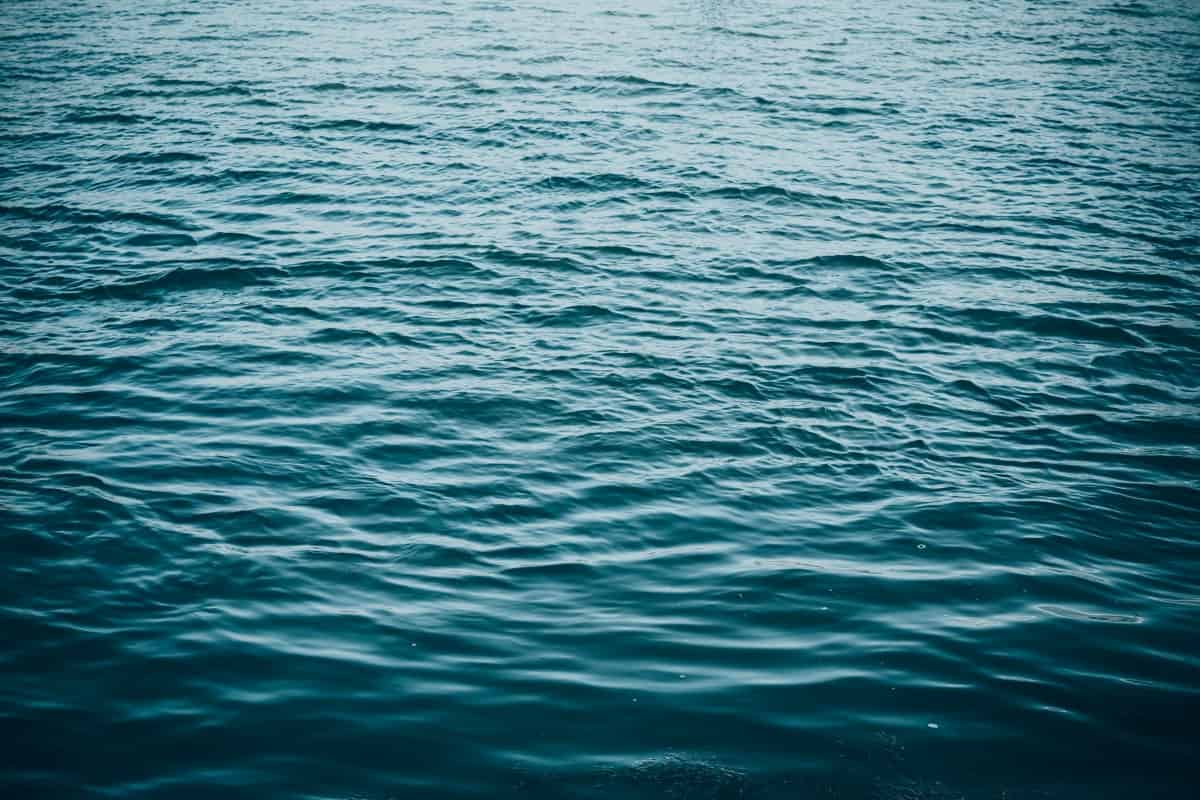 A mum has demanded a council improve safety after her young son almost drowned there just days after they opened a new swimming pond.

His uncle tried to save him after he had started to drown, but he got into difficulties as well.

After hearing screams the child’s mum, who was sitting on the bank of the lake, entered the water and saved the pair from drowning by pushing them back towards the shallow area.

The mum, who does not want to be named, has since slammed the council for poor safety measures in place at Beckenham Place Park swimming lake, in south-east London.

The lake was dug in the 17th century but was turned into a swimming pond earlier this year and opened to the public on Saturday.

It is being run on a trial basis by the PTP Coaching company in partnership with Lewisham Council.

The boy’s mum said the lake goes deep suddenly and is only divided by a rope which has been pushed out.

She spoke to a PTP staff member who was running activities at the lake at the time of the incident on Sunday.

She claimed the employee told her the council had refused to pay £9000 for an improved safety barrier to separate the splash zone from the swimming area, which reaches 3.5 metres at its deepest point.

A spokeswoman from Lewisham Council rejected the claim.

The mum-of-one, of Lewisham, south east London, decided to speak out after she heard a three-year-old child had been injured at the lake on Monday.

She said: “My son is really shaken. He was crying for ten minutes because he thought his uncle was ‘going to die.’

“There were only two lifeguards on the lake at the time, but they didn’t see us.

“They seemed more interested in making sure nobody got into the lake without paying.”

She added: “He told me his company would go under if it paid the £9000 for a permanent barrier to separate the paddling and swimming areas.

“Lewisham council needs to pay to stop this happening again.”

The staff member allegedly told the mum he had installed the dividing rope himself and that children had pushed it back leaving the “sudden drop” on the border between the shallow and deep sections.

The mum said: “Nobody is taking responsibility for the paddling pool.

“It’s not safe. There is no warning about the depth of water.

“There is one three-inch sign warning about the lake’s depth but that is at the other end to where people enter lake.

“I am really grateful to have the new facility so close to my house. We love going there but it should have been managed a lot better.”

A Lewisham Council spokesperson said: “During the heatwave there will be a significant number of visitors to Beckenham Place Park.

“While we welcome people to enjoy the use of new facilities, we remind parents they must keep their children under close supervision – particularly near traffic and open water.

“Lake swimming is permitted on specific route around the lake during designated opening times and there is a charge to swim.

“We have increased the number of people supervising the paddling area and we are also undertaking an assessment of the use of this zone.

“Lewisham Council completed a full Health and Safety Assessment before renovations were completed at the park.

“As part of that assessment the Council acted on professional advice.”

According to the PTP website, the paddling section, called the ‘Splash Area’, is a free non-lifeguard area marked by a floating line and is 1m to 1.2m deep.

It states all persons in this area are responsible for “their own safety” and accept they are participating in a “dangerous activity.”

The minimum age for open water swimming is eight years old, and children must be able to swim 25 metres.