In the week before the election negative coverage about the Conservatives halved. 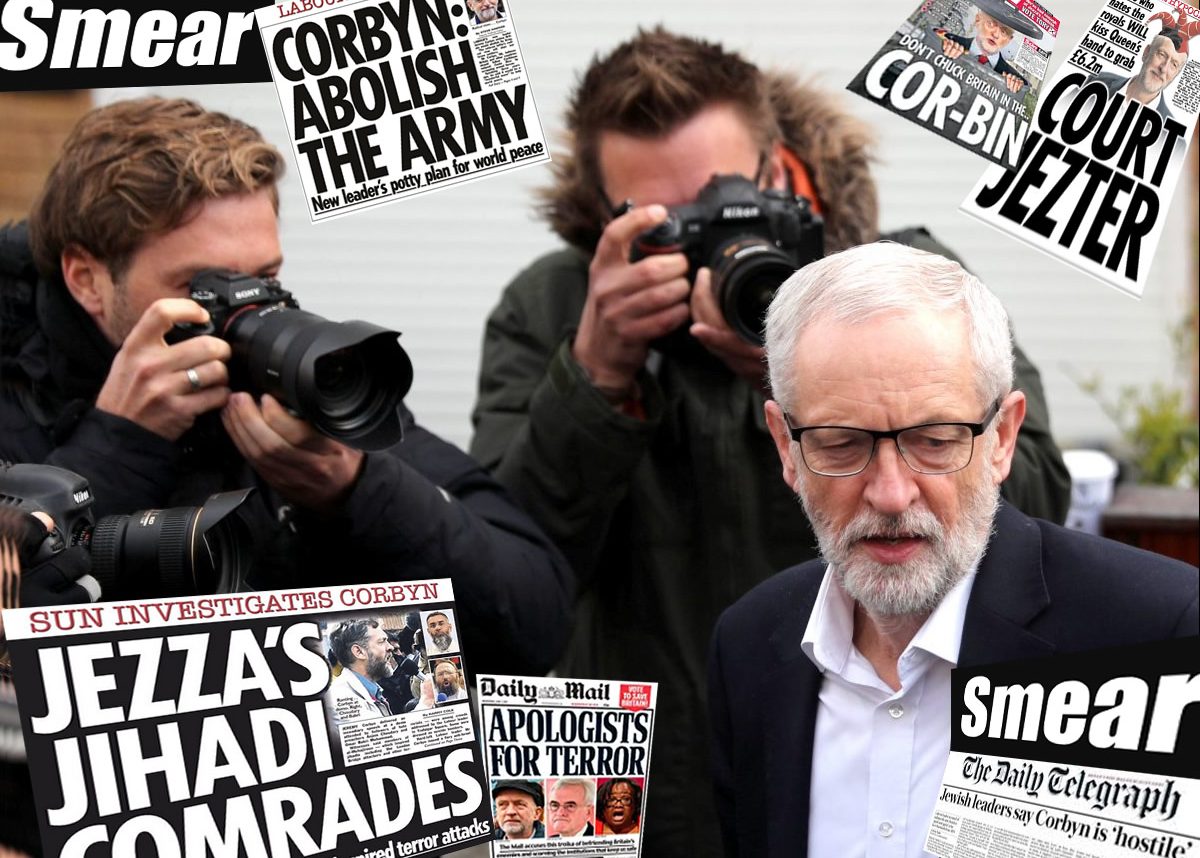 Hostility towards the Labour Party in the mainstream media doubled during the 2019 election compared to 2017.

According to researchers at Loughborough University who analysed stories in 11 leading UK newspapers Labour accumulated very high levels of negative coverage during every week of the campaign.

This peaked during the last few days before the polls opened, the study found. Researchers analysed the biggest newspapers, including The Sun, The Daily Mail, The Mirror. The Times, The Telegraph and The Guardian.

At the same time, the party ramped up social media spend to woo floating voters in the same manner as Vote Leave in the EU referendum in 2016.

Press hostility to @UKLabour during #GE2019 was more than double the levels identified during the 2017 election, latest @lboroCRCC finds.

The study also looked at which politicians appeared the most on TV and in the press during the campaign.

According to the university’s analysis, prime minister Boris Johnson was the most prominent campaigner, attracting almost a third of coverage (30.2 per cent).

The ranking comes despite the fact that Johnson failed to appear in a number of leaders debates and controversially refused to be interviewed by the BBC’s Andrew Neil.

Jeremy Corbyn came in a close second (25.9 per cent), followed by shadow chancellor John McDonnell (7.5 per cent) and then-leader of the Lib Dems Jo Swinson (6 per cent).

Brexit Party leader Nigel Farage came in fifth with 5.9 per cent of coverage, despite the fact he was not standing in the election and his party had (and has) no MPs.

Nicola Sturgeon, leader of the SNP, which took 48 seats, garnered just 3.8 per cent of the coverage.

Indeed, there were only five women in the entire top 20.

Related: Jeremy Corbyn is the most smeared politician in history