Hassan Akkad believes the pandemic has shown the world how important migrants and refugees are to communities. 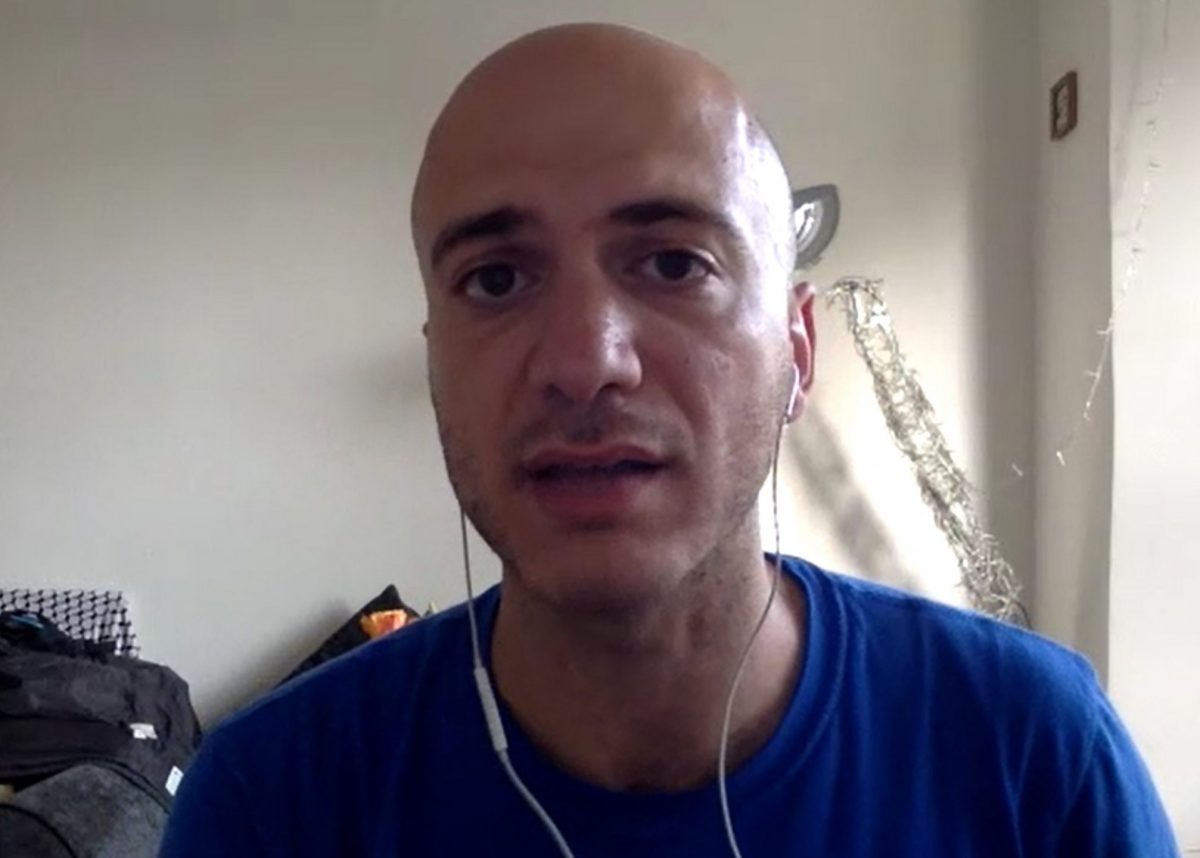 A hospital cleaner who challenged Boris Johnson over a fee levied on migrant workers in the NHS has said he is “proud and honoured” to have played a role in pressuring the Government into a U-turn.

Hassan Akkad – a Syrian refugee – posted a clip of himself addressing the Prime Minister on Twitter, which has been viewed millions of times.

In the video, he expressed his shock at being excluded from a scheme offering indefinite leave to remain to the families of all NHS staff who die as a result of contracting coronavirus.

Mr Akkad also said he would join the call for the NHS surcharge exemption – which had applied to doctors, nurses and paramedics – to be extended as well, saying “for us to be charged to access that very same institution, the NHS, it doesn’t make sense”.

On Wednesday, the bereavement scheme was extended to cleaners, porters, social care and care home staff, while on Thursday the Government performed a U-turn on the NHS surcharge for foreign health and care workers.

“I am very pleased and I’m feeling incredibly proud and honoured to have played a very small role in putting the pressure on the Government to U-turn on these two decisions,” Mr Akkad told the PA news agency.

“Migrants who are working on the front line with the NHS should not have to pay to access the NHS and if they die this country should look after their families.

“I cannot begin to tell you how difficult it is to work in a hospital during this time.

“We are under a lot of pressure. Working in a hospital (takes) a huge physical and mental toll on you so the last thing you want is to feel betrayed.”

Mr Akkad’s video has been viewed more than 4.5 million times on Twitter, while in a subsequent video he thanked the British public along with journalists, unions and campaigners for helping to spread his message.

He also said the U-turn on the NHS surcharge should benefit all who work in a hospital.

The cleaner said: “We don’t know the ins and outs of it but what should happen is everyone who’s working at a hospital – not just surgeons and doctors and nurses, everyone, even security guards and catering staff – should be given the same benefits because they’re all facing the same risks.”

The £400 surcharge remains in place for other categories of visa applicants and will increase to £624 in October as planned.

A carer from Jamaica who works in the West Midlands and did not wish to be named welcomed the surcharge U-turn but called for it to be extended to everyone.

“It should be extended further to everybody, because it’s not easy finding £1,000,” they told PA.

“It affects everybody, not only frontline workers.

“Even though he’s getting that 80 per cent, that’s the only thing he can get from the Government. His visa is going to expire any time soon as well.”

The carer, who has not been able to work for two months due to absent pay, said they “don’t know” yet if they will be exempt from the charge.

Mr Akkad also told PA he believes the pandemic has shown the world how important migrants and refugees are to communities.

“All over the world the anti-migrants and refugees rhetoric has been on the rise,” he said.

“Brexit is one symptom of it but all over Europe they were shutting down borders and sending boats back.

“We should have an international conversation about how we treat migrants and refugees because what’s happened recently is proof that they add so much value to their host communities.”