E-scooters are banned from being ridden on pavements while the Department for Transport (DfT) says it is an offence to use them on roads. 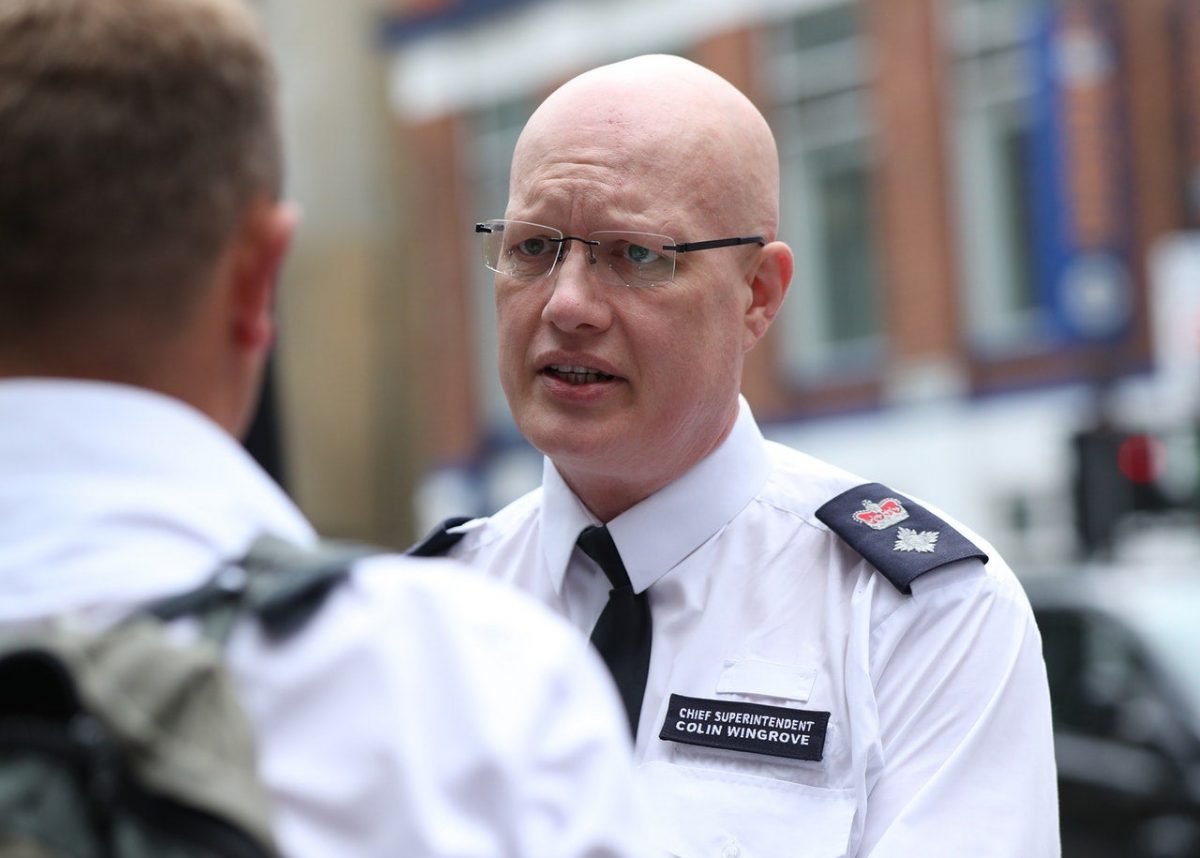 Nearly 100 people have been caught illegally riding electric scooters in London this week.

The Metropolitan Police said most offenders were given a warning but 10 were fined and had their scooters seized due to aggravating factors such as travelling too fast or ignoring a red light.

E-scooters are similar in design to a traditional child’s scooter but are powered by an electric motor, meaning they can reach speeds in excess of 30mph.

They are increasingly being used for short journeys in a number of cities in Europe and the US, but can only be used on private land in the UK.

YouTube star and TV presenter Emily Hartridge, 35, became the first person in the country to be killed while riding an e-scooter when she was struck by a lorry in Battersea, south London, on July 12.

The following day a 14-year-old boy suffered a serious head injury after crashing into a bus stop in Beckenham, south-east London.

Chief Superintendent Colin Wingrove, head of roads and transport policing at the Metropolitan Police, told PA: “It’s important when these things happen that we do make sure the public are fully aware of the risks associated with the use of e-scooters.”

Mr Wingrove led an operation at a busy junction in Islington, north London, on Friday morning, during which three riders were stopped and issued with warnings.

He insisted he understood “both sides of the debate” as some people feel e-scooters should be permitted on UK roads, but he warned they are “not designed or tested” for that use.

Under the Highway Act 1835, e-scooters are banned from being ridden on pavements while the Department for Transport (DfT) says it is an offence to use them on roads as they do not comply with motorised vehicle requirements such as insurance, tax and driver testing.

This policy could be reversed as the DfT is carrying out a review of legislation to accommodate changes in the way people and goods move.

Mr Wingrove added: “It’s not as easy as flicking a switch between one day they are illegal and the next day suddenly being legal.

“It’s not as straightforward as that. There are a lot of things to think about.

“For the time being, we’ll educate the public, advise, and, where we need to, we will take enforcement action.”

One of the riders caught during Friday’s operation, David Carboni, said it was “a little bit shocking” to be given a warning.

Mr Carboni, who bought his e-scooter last week, said: “They’re such good vehicles for the city. They’re reducing congestion, they’re reducing pollution. You really want to be able to have something like this to use.

“The law is old. It’s a bit of a grey area. We really need to resolve it because this is a thing you want in a city, rather than traffic.”

Another rider stopped, who gave his name to reporters as Francisco, said he was using his e-scooter for commuting because “it doesn’t go very fast but it goes fast enough”.

He described the laws regarding their use as “overzealous” because the majority of e-scooters are “equivalent in terms of safety to a bicycle”.

He said he would “probably” sell his e-scooter following the police warning, adding that his journey to work will now take twice as long on an “overcrowded” London Underground train.

One man was approaching the junction on an electric unicycle – which is also banned from UK roads – but carried out a swift u-turn when he spotted the police officers.

The DfT says safety is “at the heart of all our road laws”. 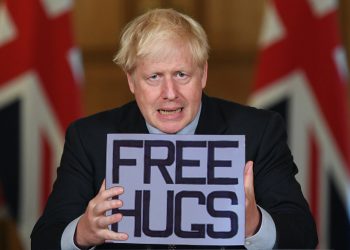