"BBC making a drama about Jimmy Savile is to sanitise the role of the Corporation in not only enabling the abuse but covering it up, too." 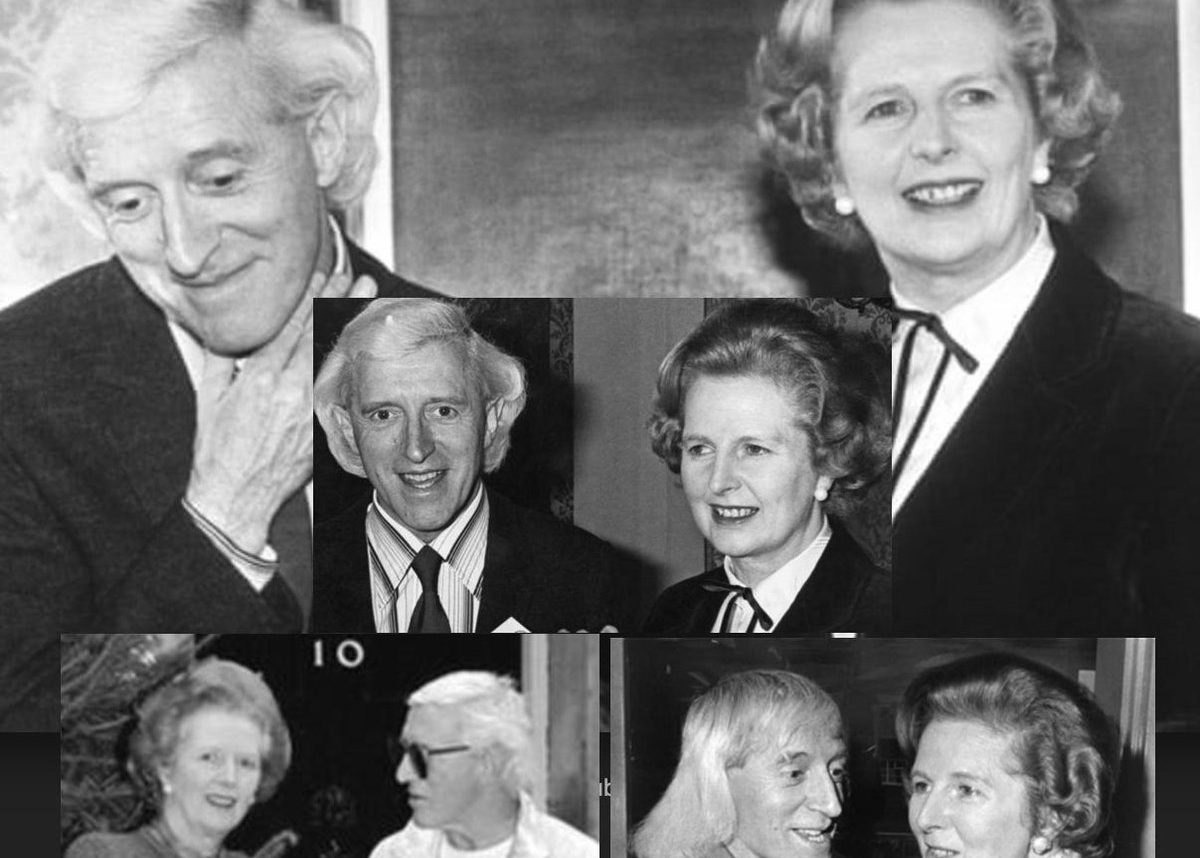 The BBC is to air a new drama tracing the life of Jimmy Savile, a serial paedophile who hid in plain slight while working as high profile BBC star. Rumours of his abuse swirled around the TV station for decades and only in his death did the sickening reality of his depravity was told to the nation.

In 2016, a report found that he carried out sex attacks on 72 victims in “virtually every one of the BBC premises in which he worked”.

The friendship between Sir Jimmy Savile and former Prime Minister Margaret Thatcher was unveiled in a secret Downing Street file that was heavily redacted by following revelations about sexual abuse by the late entertainer.

The mini-series, titled The Reckoning, will tell the story of how the disgraced entertainer came from a working-class background to be one of the biggest stars in television.

Savile worked for much of his career at the BBC presenting programmes including Top Of The Pops and Jim’ll Fix It.

Executive producer Jeff Pope said: “I think this is a story that has to be told.

“We must understand why a man like Jimmy Savile seemed to remain immune for so long to proper scrutiny and criminal investigation.”

The series will air on BBC One.

Piers Wenger, controller of BBC drama, said: “The story of Jimmy Savile is one of the most emotive and troubling of our times.

“We do not intend to sensationalise these crimes but to give voice to his victims.

“We will work with survivors to ensure their stories are told with sensitivity and respect and to examine the institutions which Jimmy Savile was associated with and the circumstances in which these crimes took place.

“Drama has the ability to tackle sensitive real life subjects and consider the impact of a crime on its survivors and what lessons can be learnt to stop this ever happening again.”

Casting for the series, which has been written by Neil McKay, will be announced at a later date.

Many people were angry about the programme coming to air.

“I question the BBC’s choice to make this programme. If it has to be made at all, in the circumstances another broadcaster might have been best.”

“BBC making a drama about Jimmy Savile is to sanitise the role of the Corporation in not only enabling the abuse but covering it up, too.”

“A Merry Christmas from the BBC who sheltered this sick pervert.”

Can’t wait to see the joyful tweet from an actor saying “Very proud to say I have been cast by the BBC as Jimmy Savile in their brand new drama!”

Oh good, the UK saw Tiger King and thought “we can do madder than that that”. 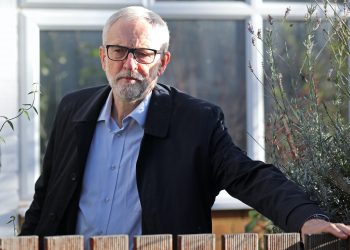