"You might have to knock on door of the fridge." 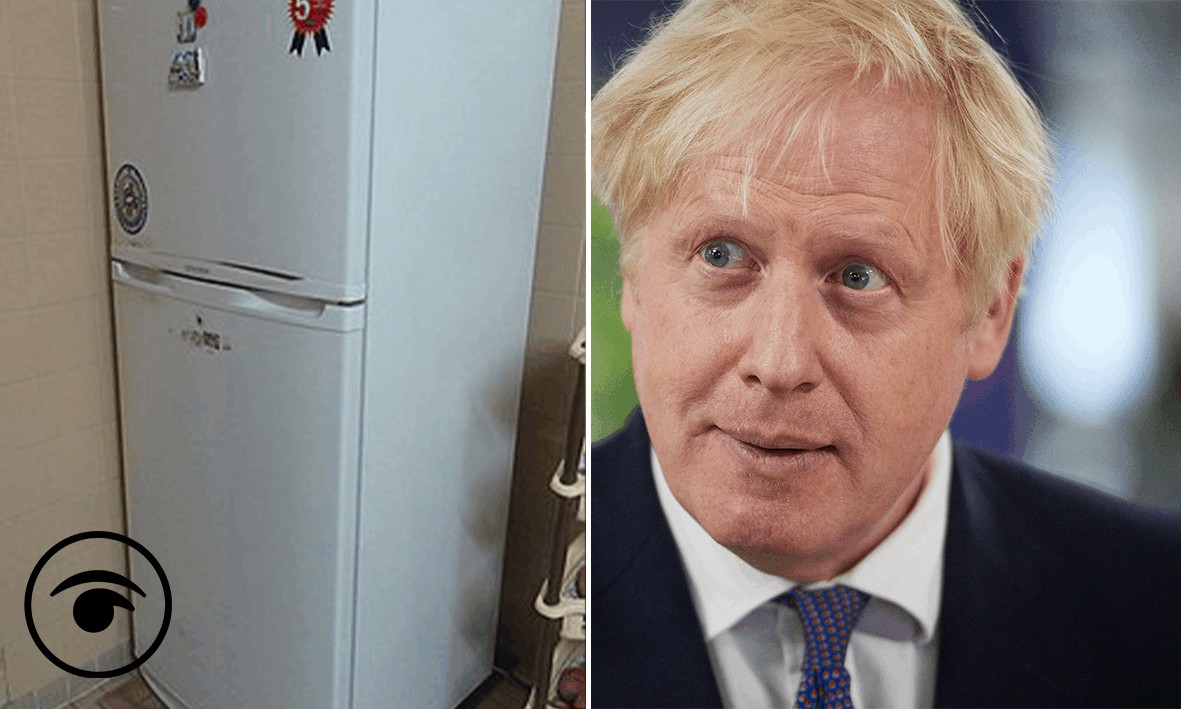 Channel 4 news and Good Morning Britain could march on Downing Street to demand the Government talks to them, it was revealed today.

Both programmes have been shunned by the Government for asking tough questions to representatives over their handling of the pandemic. It has been 169 days since the ban was imposed on GMB.

Yesterday Shadow Health Secretary Jonathan Ashworth went on GMB and told the presenters: “I think Boris Johnson is running scared of you and Susanne.”

Recently Nicola Sturgeon has said it is “pretty disgraceful” for UK Government ministers to refuse to appear on a breakfast TV show during the coronavirus pandemic.

Ms Sturgeon said: “I think that is pretty disgraceful actually. I think particularly at a time like this. We can’t be on all the programmes all the time. There is a limited number of hours in the day.

“But generally speaking, particularly at a time like this, leaders have to be accountable. And not just accountable, we have to be explaining the decisions we are taking.

“We are asking people to do extraordinary things and if we are not prepared to explain the reasons for that, we can’t expect people to comply.”

Today Channel 4 news presenter Cathy Newman went onto the morning show to discuss the matter with Piers Morgan and the GMB team.

Newman said: “In my view it is cowardice, it is a dereliction of duty. Boris Johnson says he believes in a free press, if he does he needs so come on your show and come on our show.

“Piers if you are up for this you and I, and whoever else wants to join up, should go on a delegation to Downing Street.

“March up Downing Street knock on the door and demand an interview with the PM. If he doesn’t want to do it we will get a Cabinet Minister instead.”

Piers Morgan was very much up for this plan saying: “Love it let’s do it march on Number Ten.

Then Susanna Reid chipped in with, “You might have to knock on door of the fridge.”

After the chat Piers Morgan replied to Cathy Newman on Twitter.

Piers Morgan also has reignited his bitter feud with Denise Welch, once again branding her “deluded” over her views on the coronavirus outbreak.