This week media across the world has focused its cameras on devastating floods in Texas while natural disasters in Bangladesh, India and Nepal have gone unreported. At least 1,200 people have been killed and millions have been left homeless following devastating floods that have hit South Asia in one of the worst flooding disasters to have […] 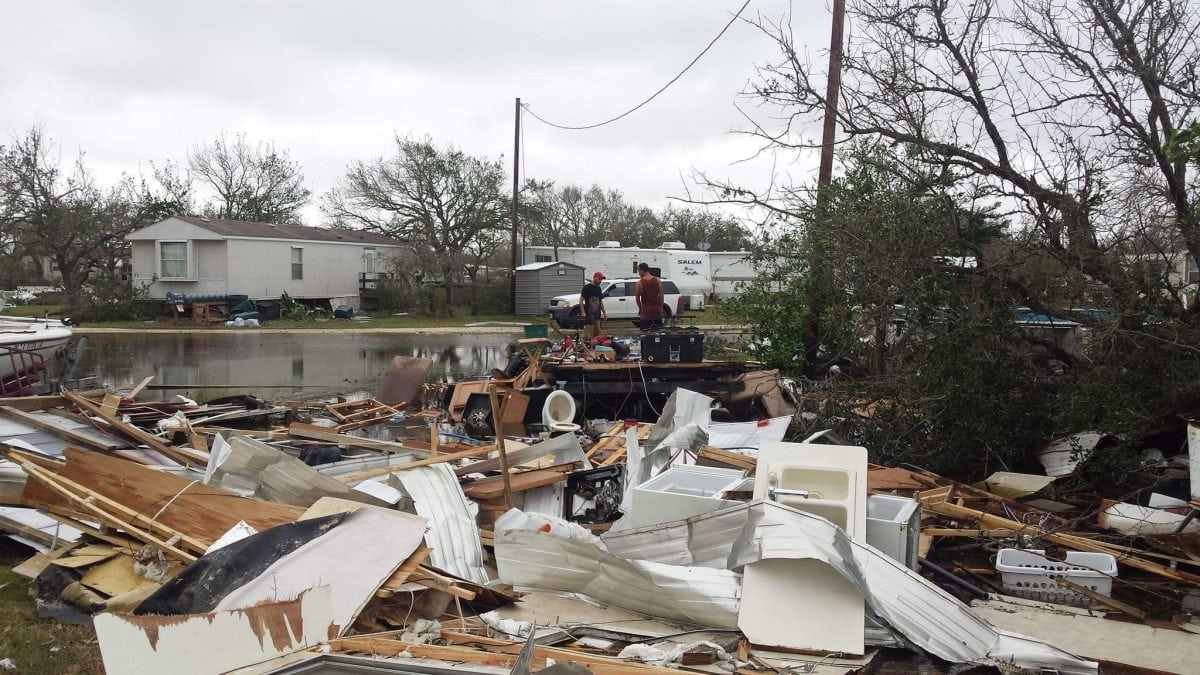 This week media across the world has focused its cameras on devastating floods in Texas while natural disasters in Bangladesh, India and Nepal have gone unreported.

At least 1,200 people have been killed and millions have been left homeless following devastating floods that have hit South Asia in one of the worst flooding disasters to have affected the region in years.

International aid agencies said thousands of villages have been cut off by flooding with people being deprived of food and clean water for days.

According to reports in the Straits Times, quoting disaster management officials, ongoing floods have so far affected 17 million people in India, with thousands sheltered in relief camps.

While the world's attention is on Texas, floods in Bangladesh, India and Nepal have killed 1,200 people and affected 16 million others pic.twitter.com/tTlvtyS39b

Anirudh Kumar, a disaster management official in Patna, the capital of Bihar, a poor state known for its mass migration from rural areas to cities, said this year’s farming had collapsed because of the floods, which will lead to a further rise in unemployment in the region.

Meanwhile US President Donald Trump visited Texas as the state struggles amid record rainfall from a massive storm.

He and First Lady Melania Trump flew to Corpus Christi, where Hurricane Harvey first made landfall on Friday, making a speech and praising “huge crowds” for turning out.

At least 15 people are reported to have died, including six members of the same family whose van was swept away by rising floodwater, and a man in his 60s who apparently drowned while trying to swim to safety. 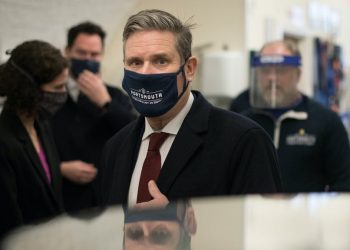