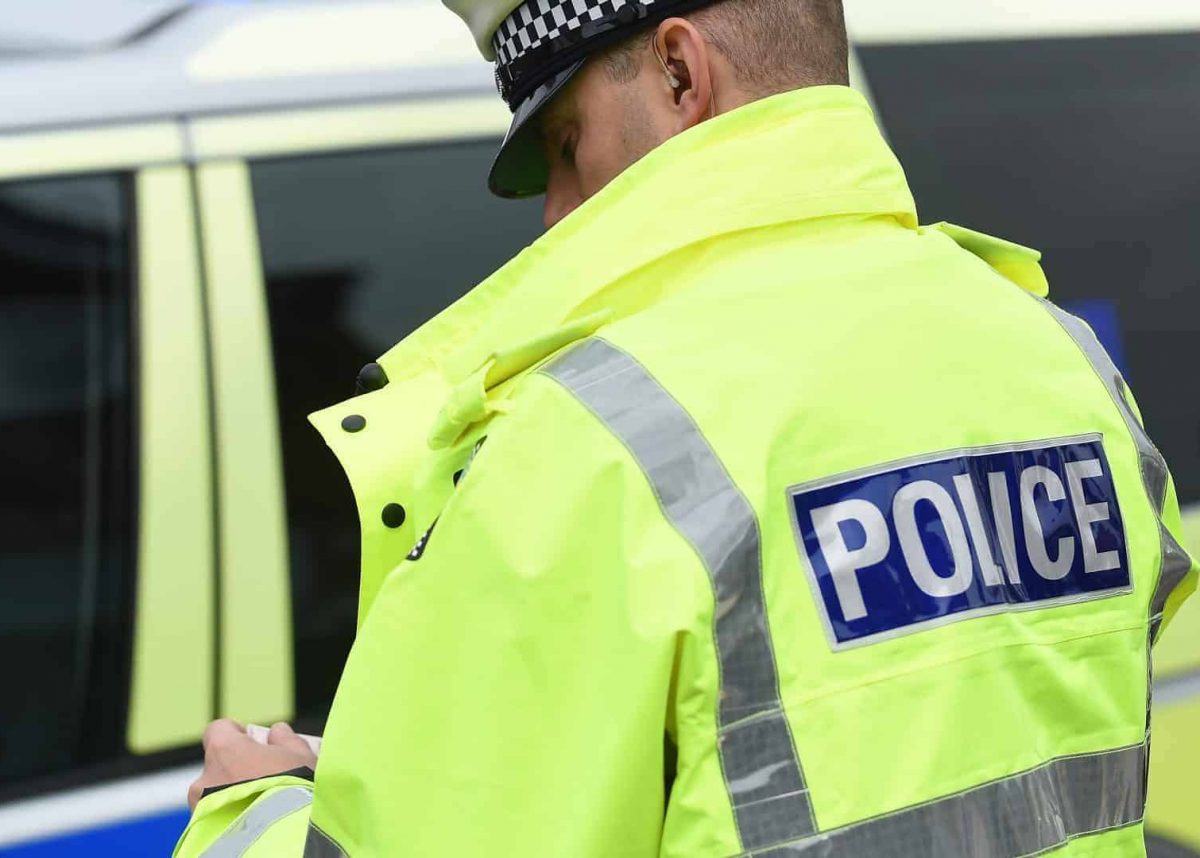 A woman was knocked unconscious after standing up for a friend who was racially abused during a night out in the West Midlands.

Meera Solanki, 29, was celebrating her birthday with friends in Solihull when she was punched in the face by a man.

Ms Solanki told Birmingham newspaper the Sunday Mercury that the man repeatedly “harassed” her and her friends before telling her Chinese friend to “take your coronavirus and take it back home”.

When she stood up for Mandy Huang, 28, the man punched Ms Solanki in the face.

The 29-year-old was in hospital for six hours before taking a week off work.

A spokeswoman told the newspaper: “We’re investigating after a woman was assaulted after another was racially abused in Frederick Street, Hockley, around 2am on Sunday February 9.

“A man made racist remarks to one woman and after he was asked to stop he punched another female, in her 20s, in the face.

“She was temporarily knocked unconscious but escaped without serious injury.

“The attacker is described as Asian, 5ft 8ins, of large build and was wearing a flat cap and hoodie at the time.

“Anyone with information can contact us via Live Chat at west-midlands.police.uk between 8am and midnight or call 101 anytime. Quote crime reference number 20BW/39330Q/20.”