Muhammad Abdul Basir is accused of racially harassing the former EDL leader via a series of YouTube videos. 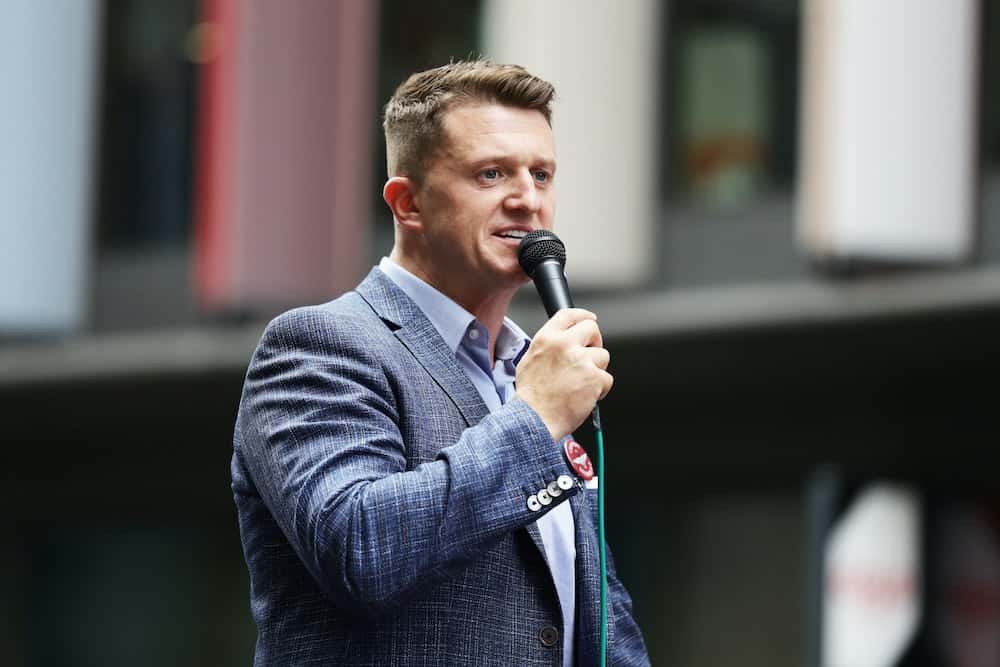 A man has denied stalking and racially harassing Tommy Robinson through a series of YouTube videos.

Basir denied stalking and racially aggravated harassment when he appeared at Wimbledon Magistrates’ Court on Friday.

He spoke during the short hearing to confirm his name, age and address, and to enter his pleas to the two charges.

He was bailed to appear at Kingston Crown Court on August 13.

Back in June the former English Defence League leader Tommy Robinson was released by police on bail after being arrested on suspicion of assault.

Robinson, 37, was detained after police received a report of an assault on a man at Hollywood Retail Park in Barrow-in-Furness, Cumbria.