Popularised in 2009 in a speech by David Cameron new research finds many are still struggling to get by. 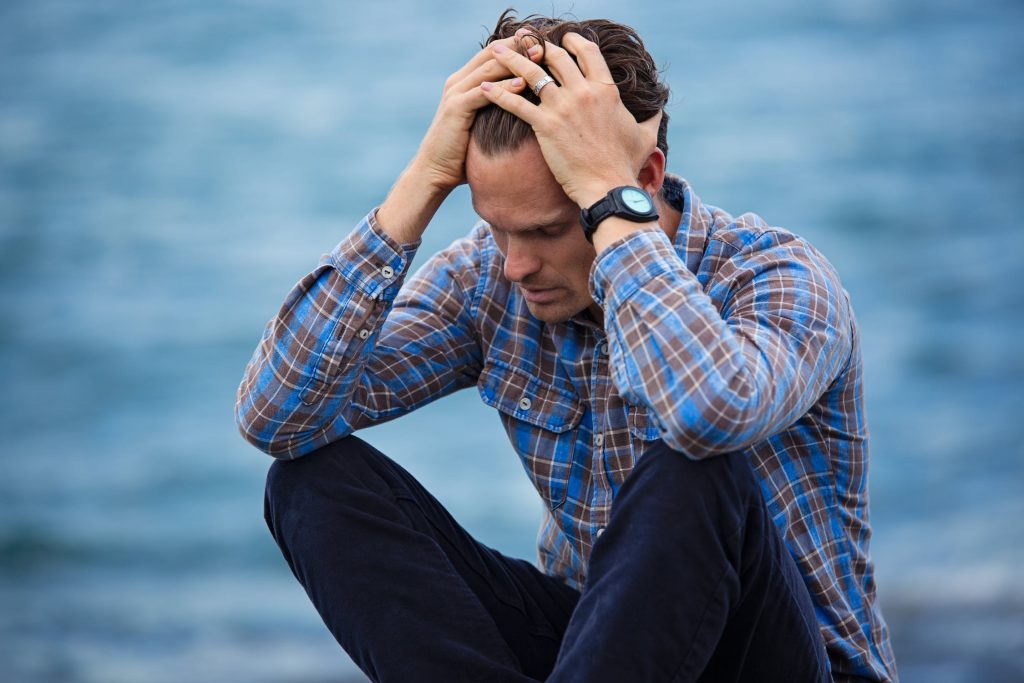 The majority of Brits are still living in the ‘age of austerity’, more than 10 years after the recession, a study has found.

A term popularised in 2009 during a keynote speech delivered by ex-Prime Minister, David Cameron, the ‘age of austerity’ was coined to highlight attempts to curtail government spend and stabilise the economy following the recession.

But a decade on – following closures of many publicly-funded initiatives such as libraries, museums and leisure centres – many are still looking after the pennies so the pounds look after themselves.

In fact, 96 per cent are looking for ways to reduce their spending on a daily basis.

Shopping in the reduced section, using price comparison sites and withdrawing cash so you can track your spending were among the top ways the nation is keeping a close eye on the purse strings.

And seven in 10 will search the web for discount codes to make ‘luxuries’ more affordable, including treats like spa days, meals out or trips away from home.

Buying non-branded foods such as ketchup or beans, making a coffee at home instead of buying one and travelling ‘off-peak’ are other ways Brits are reducing their outgoings.

The study by Microsoft Rewards, the rewards program from Bing, found more than a quarter of people think they have more disposable income now than 10 years ago, with 28 per cent putting this down to there being more ways to save money nowadays.

Behavioural psychologist, Emma Kenny said, “It appears that in modern consumer society, customers are demanding better deals when making the majority of their purchases.

“The positive emotional connection and reward that customers receive after discovering a discount reinforces subsequent shopping behaviour and is a powerful motivator in returning custom.

“Undoubtedly, the average consumer no longer feels constrained by the price tags they are presented with and they are happy to spend time online and in the physical world searching for discounts and vouchers meaning their money goes further.

“The savvy shopper is fast becoming the largest consumer demographic.”

The study of 2,000 adults also found 38 per cent think they get a better deal online, with the average adult hunting for discount codes online more than once a week.

A whopping 86 per cent of people are also signed up to an average of five different reward cards or loyalty schemes.

And 47 per cent will save up these loyalty points to spend when funds are running dry.

Four-fifths enjoy saving money on everyday items, and two-fifths will even boast to their peers when they’ve bagged a bargain.

But 84 per cent of those polled via OnePoll, reckon that no matter what happens in life, they will always look for means to spend less than they need to.

Brian Kealy, international consumer audience marketing director for Bing said: “Our study shows Brits are being more conscious about how they spend their money and it makes complete sense when even simple, everyday items are becoming more expensive.

“At Microsoft we wanted to make sure customers earn as they search with Bing.

“Microsoft Rewards lets you earn rewards for doing the things you already do like searching the web and buying games and apps.

“More and more people are using rewards schemes like Microsoft Rewards to continue to be savvy with their spending and save for the bigger luxuries in life.”

For more information on Microsoft Rewards and to start earning points as you search for your everyday savings, please visit Microsoft.com/Rewards.