The Amazon rain forest - the lungs which produces 20 per cent of our planet’s oxygen - is on fire. It is an international crisis. 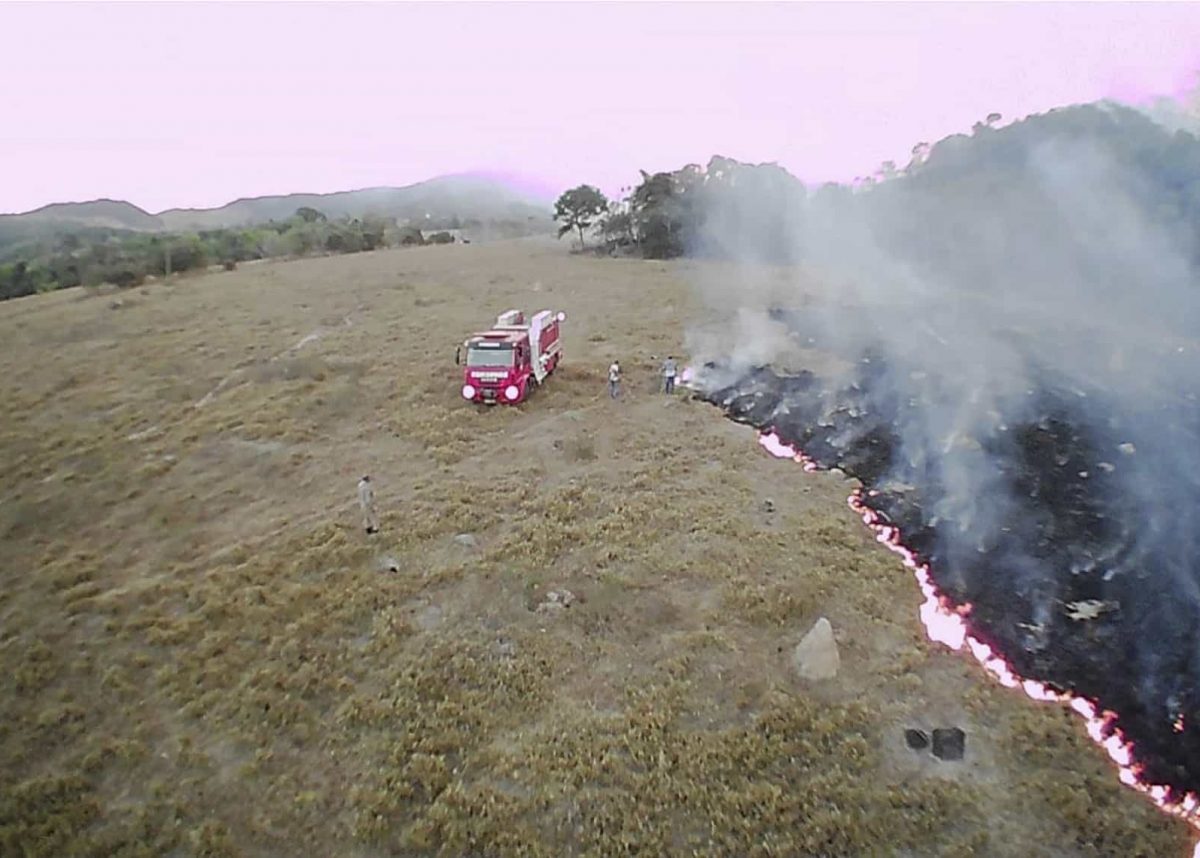 Emmanuel Macron has declared an “international crisis” ahead of this weekend’s G7 summit.

Calling attention to the record number of fires in the Amazon rainforest he said “our house is burning” in a tweet.

Brazil’s President Jair Bolsonaro, who has been defiant as global fears escalate, accused Mr Macron of using the issue for “political gain”.

He said calls to discuss the fires at the G7 summit in Biarritz, which Brazil is not participating in, evoke “a misplaced colonialist mindset”.

Our house is burning. Literally. The Amazon rain forest – the lungs which produces 20% of our planet’s oxygen – is on fire. It is an international crisis. Members of the G7 Summit, let's discuss this emergency first order in two days! #ActForTheAmazon pic.twitter.com/dogOJj9big

Yet satellite data published by the National Institute for Space Research (Inpe) has shown an increase of 85 per cwent this year in fires across Brazil, most of them in the Amazon region.

Conservationists have blamed Mr Bolsonaro’s government for the Amazon’s plight, saying that he has encouraged loggers and farmers to clear the land.

Mr Bolsonaro has suggested that non-governmental organisations started the fires, but admitted he had no evidence for this claim.

In comments on Thursday, he acknowledged that farmers might be involved in setting fires in the region, according to Reuters news agency.

Mr Macron, host of this weekend’s G7 summit of some of the world’s most advanced economies, warned that the health of the Amazon was a matter of international concern.

“Our house is burning. Literally. The Amazon rain forest – the lungs which produces 20 per cent of our planet’s oxygen – is on fire. It is an international crisis.