One in 30 people in the capital are thought to have been infected with the virus. 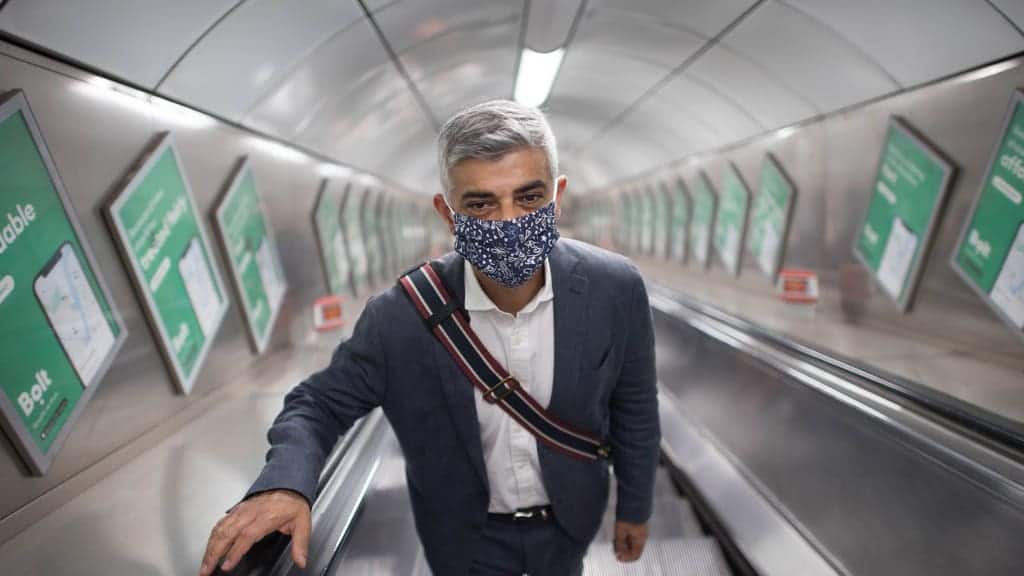 London Mayor Sadiq Khan has warned that hospital beds might run out in London within days due to a rapidly escalating rise in Covid-19 in the capital.

Speaking on LBC he urged Londoners to stay at home as Intensive Care Units become overrun with patients.

He says, in the next few days, London could run out of hospital beds.

Earlier this week it was revealed that an estimated one in 30 people in London have now been infected with the virus, with one in 50 throughout the rest of England catching it.

Reports of ambulances queuing outside hospitals have also emerged.

Footage on social media appeared to show emergency vehicles lined up outside the Royal London Hospital in Whitechapel and Queen’s Hospital in Romford, both in east London, as NHS Providers’ deputy chief executive Saffron Cordery warned pressure on the NHS was “rising at an unsustainable rate”.

I know I'm young(er), no underlying conditions (that I'm aware of) and look after my fitness…

Hearing Sadiq Khan saying that London hosipitals could run out of beds in days at the same time my housemate has developed symptoms has terrified me even more than I already was. 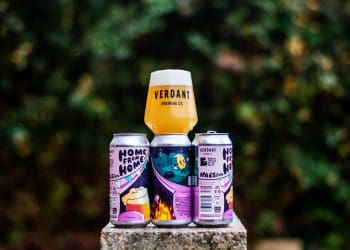