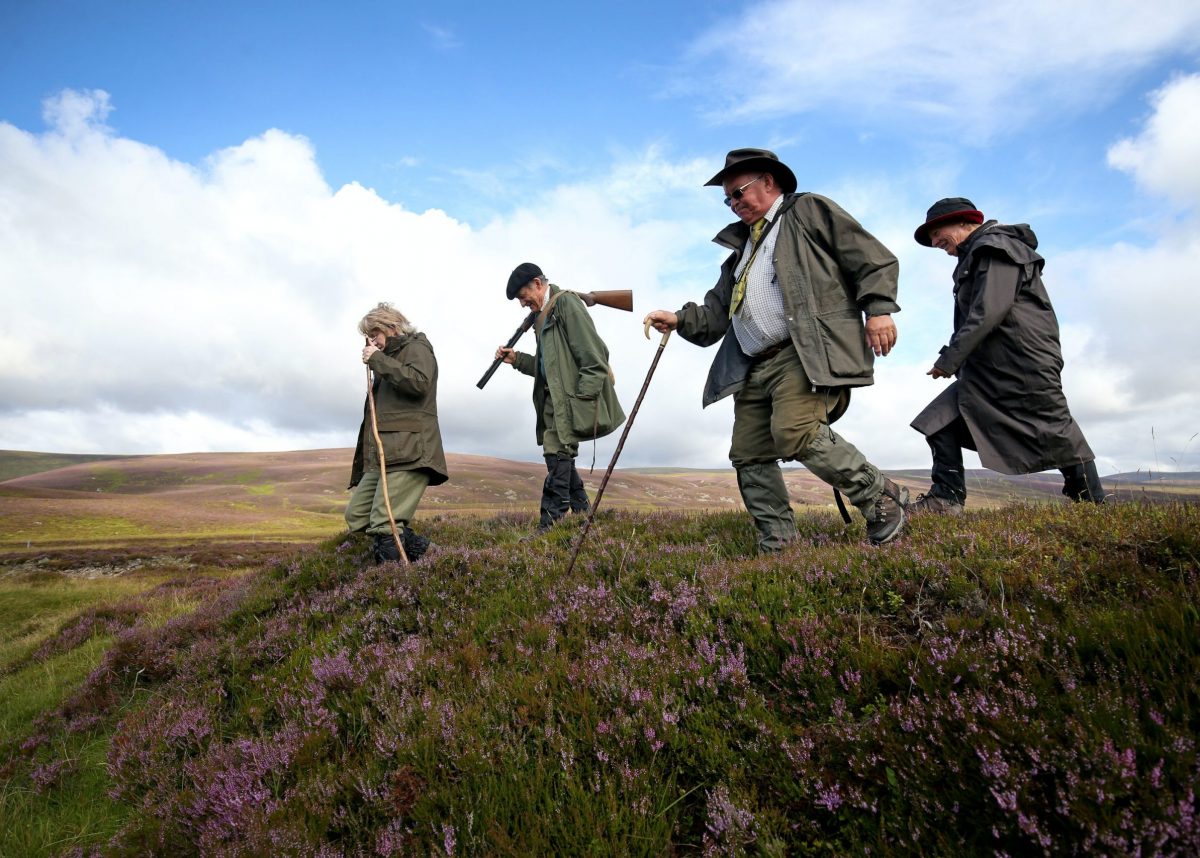 Tory claims to be ‘levelling up’ British society were called into question today after grouse shooting and hunting were added to the rule of six exemptions.

Pro-hunting and shooting groups will be allowed to continue to hold gatherings of between six and 30 people because they are covered by a loophole that permits licensed “outdoor activity”, it was revealed today.

Insiders believe that the meeting was axed to avoid any ministers raising objections.

Levelling up going well then. https://t.co/OfHGATQ3VY

“One rule for the cabinet and their mates”

Guidance published by the Department for the Environment, Food and Rural Affairs (Defra) on Monday lists “shooting (including hunting and paintball that requires a shotgun or firearms certificate license)” as a “sport or organised outdoor activity”, therefore making it exempt.

Former minister Tracey Crouch told the HuffPost: “Many will find this topsy-turvy prioritisation from government.

“I’ve had queries about choirs, community bands, addiction therapy groups, all of whom would be worthy of an exemption and instead we are scrabbling around prioritising shooting animals. It’s bonkers.”

Shadow environment secretary Luke Pollard added: “Across the country, people are struggling to get COVID-19 tests anywhere near their homes.

“But the Conservatives are distracted with trying to exempt the bloodsport passions of their big donors from coronavirus regulations. It shows where this government’s priorities really lie.

Prime minister Boris Johnson pledged that his government will lead a ‘levelling up’ of prosperity across the UK when elected in December.

A report produced for the taskforce says Conservatives now hold more seats in the lowest paid areas than Labour.

Deputy Labour leader Angela Rayner has said “the Tories talk a good game… but their record of turning their backs on the North speaks for itself.”