“When billions of pounds of public money is handed out to private companies, some of them with political connections but no experience in delivering medical supplies, ministers should be explaining why those companies were awarded the contracts." 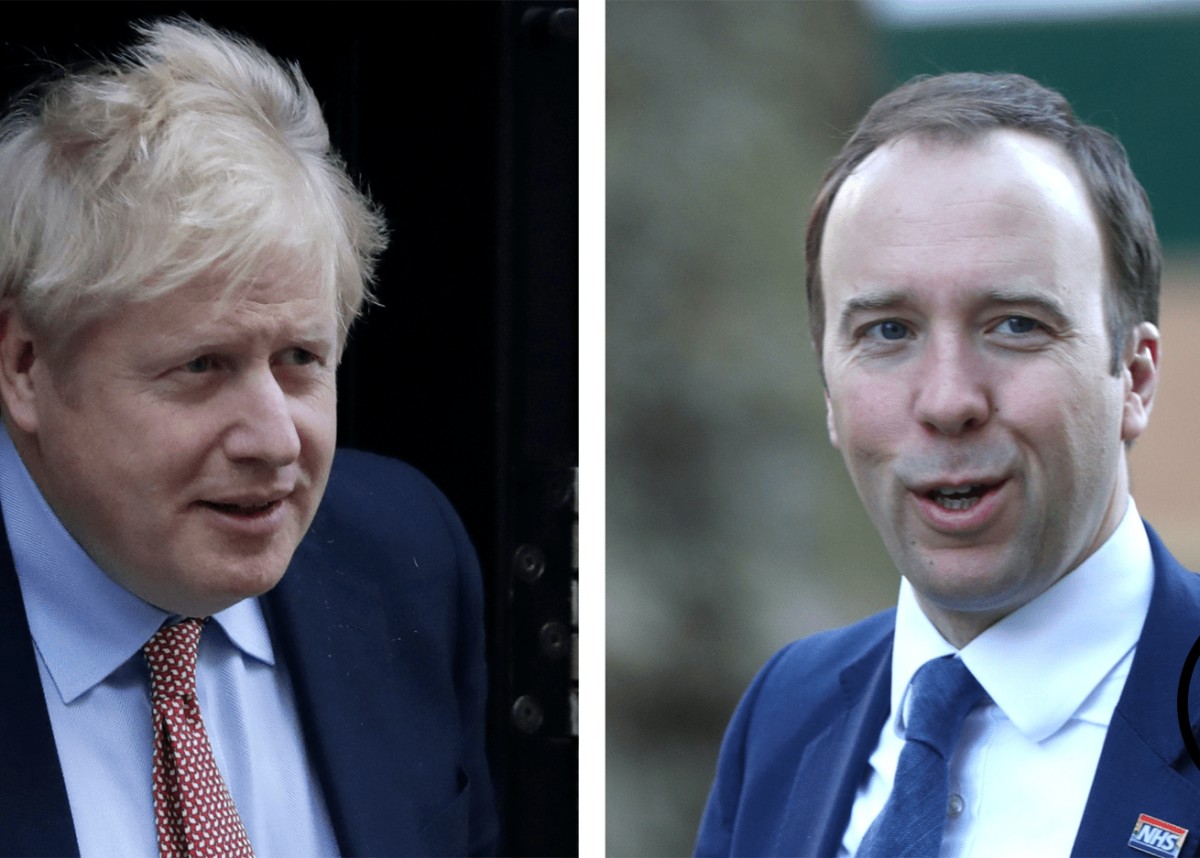 There has been an outcry over the huge amount of money that the Government can’t account for, that has been spent since the start of the pandemic.

Serious questions have been asked about the whereabout of the funds, but so far the Government hasn’t been forthcoming with the details requested.

The Government has failed to account for £3 billion spent on private contracts since the start of lockdown, new figures have shown.

It comes as three cross-party MPs and the Good Law Project, a non-profit-making organisation, have launched legal action against the Government over its failure to disclose details of its spending on contracts related to the pandemic.

Green MP Caroline Lucas, Labour’s Debbie Abrahams and Liberal Democrat MP Layla Moran have filed a judicial review against the Government for breaching the law and its own guidance and argue that there are mounting concerns over the Government’s coronavirus procurement processes.

The Department of Health and Social Care has said due diligence was carried out on all Government contracts which have been awarded.

The Government has 21 days to respond to the judicial review proceedings.

Jolyon Maugham QC, director of Good Law Project said: “What we know about the Government’s procurement practices during this pandemic gives real cause for concern.

“Huge sums of public money have been awarded to companies with no discernible expertise.

“Sometimes the main qualification seems to be a political connection with key Government figures.

“And I have seen evidence that Government is sometimes paying more to buy the same product from those with political connections.

“We don’t know what else there is to discover because the Government is deliberately keeping the public in the dark.

“We are left with no option but to push for transparency through the courts.”

Ms Lucas added: “When billions of pounds of public money is handed out to private companies, some of them with political connections but no experience in delivering medical supplies, ministers should be explaining why those companies were awarded the contracts.

“It’s completely unacceptable that, as an MP, I’m prevented from being able to scrutinise those decisions.”

Ms Abrahams said: “Transparency is crucial for effective scrutiny and will only improve our response to this crisis.

“The persistent failure to publish the details of Covid contracts leads you to wonder what this Government has got to hide.”

Ms Moran added: “It is totally unacceptable for the Government to avoid scrutiny during a public health crisis.

“As we enter a predicted second wave we need to be able to take stock of what has worked and what hasn’t to protect as many lives as possible.

“Government must let Parliament do its job and properly scrutinise their decisions.”

Campaigns director of 38 Degrees, Ellie Gellard said: “The public needs to know where taxpayers’ money has been spent in our ongoing battle against coronavirus so that we can be sure those who have been paid, deliver what they promised.

“That’s why thousands of members of the public have chipped in to help get the answers we deserve, transparency is needed to restore public trust in the Government’s approach.”