The Welsh town of Llanelli – which voted 56.7 per cent to leave the EU in the referendum – has been left reeling after a major manufacturer upped sticks due to Brexit. Global firm Schaeffler announced this week that it is to close its plant in Llanelli due to uncertainty over Britain’s departure from the […] 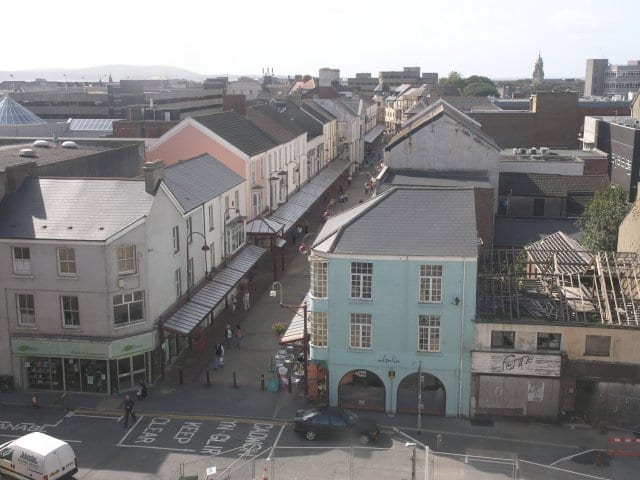 The Welsh town of Llanelli – which voted 56.7 per cent to leave the EU in the referendum – has been left reeling after a major manufacturer upped sticks due to Brexit.

Global firm Schaeffler announced this week that it is to close its plant in Llanelli due to uncertainty over Britain’s departure from the European Union.

The closure was described as the “tremor that will lead to the Brexit earthquake” in the Welsh Assembly, with Juergen Ziegler, the company’s regional CEO, saying that the “need to plan for various complex scenarios” due to Brexit had played a part in their decision to leave Wales.

“A global business needs to regularly review market conditions and strive to optimise its footprint across different regions,” he said.

“The proposed measures we have taken for the UK reflect this business reality.” 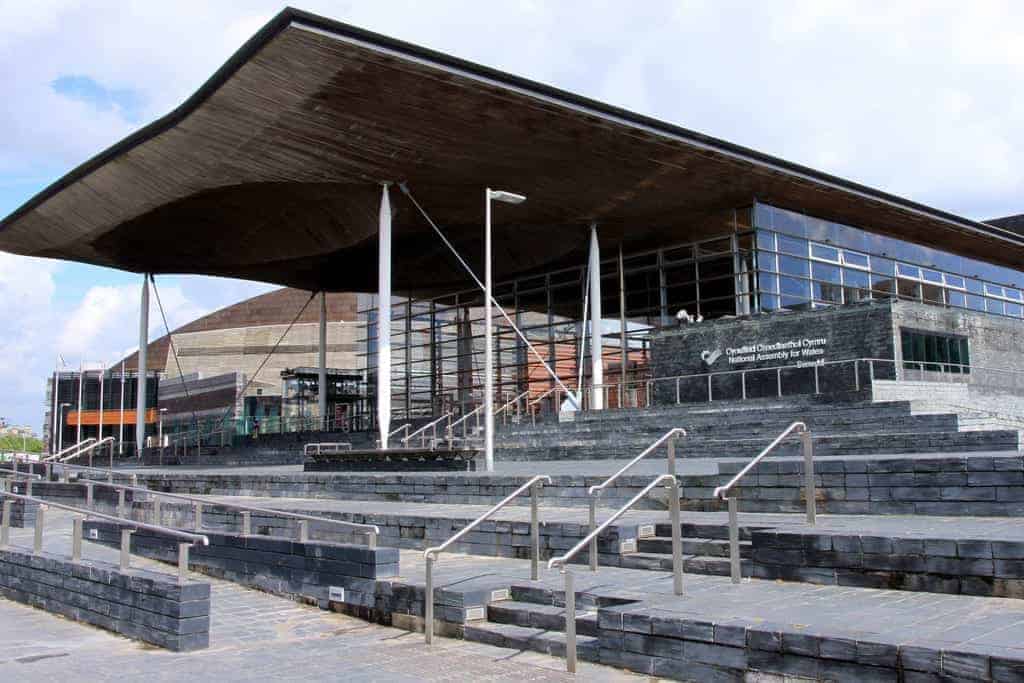 Speaking in the Senedd, Plaid Cymru leader Adam Price described the closure as the beginning of an earthquake set off by Brexit.

He also described the Labour Welsh Government as being “asleep at the wheel as we are being driven off a cliff” after it became apparent that they had only learnt of the closure this morning.

Welsh Assembly Member Lee Waters described the announcement as “very troubling”, with hundreds of skilled workers set to be out of work owing to the move.

And Plaid Cymru AM for Mid and West Wales Helen Mary Jones said it was “just the first step in the destruction of the manufacturing industry in Wales”.

“With the almost identical and equally destructive Brexit policies of the Conservatives and Labour, Wales faces an economic onslaught from Brexit with our communities paying the price.

“This will be the economic reality of Brexit. We need certainty on the negotiations before March. Without clarity we will be facing a Blind Brexit, with the business critical detail decided from a position of weakness outside Europe.

“Labour must change its policy and realise that the best option for Welsh businesses is to stay in the single market and the Customs Union.

“At this time of economic turmoil Wales needs more than a lethargic Labour party and callous Conservative party, both pursuing policies in their own interest and against those of our nation.”

Featured image: Courtesy of Hywel Williams and licensed for reuse under this Creative Commons Licence.