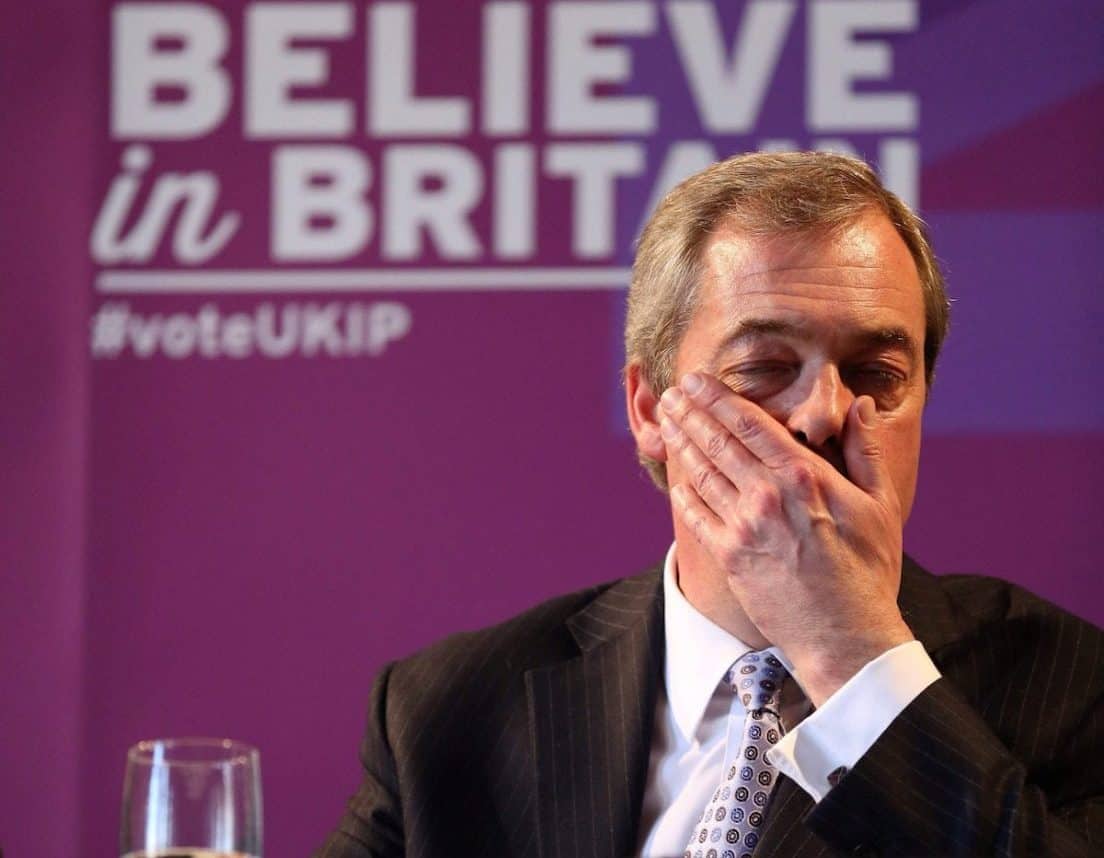 Leave Means Leave has attempted to trump today’s People’s Vote march with a press release declaring they have had over a million people in support at their rallies.

Some 700,000 people are thought to have turned out at today’s People’s Vote march in London, with hundreds of coaches ferrying people down from as far as Orkney to attend the protest.

The overwhelming support appears to have ruffled feathers in the opposition’s camp, with an early news release sent from campaign HQ this morning saying: “Forget coaches of Remoaners. Leave Means Leave has already reached over a million”.

According to their calculations rallies in Gateshead, Bournemouth, Torquay, Birmingham and Bolton along with fringe conferences have garnered the support of some 1,109,000 people.

But they state later on that the campaigns received actual audiences of just over 1,000 people per venue, meaning less than 10,000 people have turned out in total, 690,000 fewer than are estimated to have been in attendance today.

It still hasn’t stopped them posting subsequent releases appealing for people to “Join the One Million” and back Brexit at all costs.

The campaign group paid for three adverts to appear on vans on the route in London, with some opponents reportedly shouting “losers” on the street. 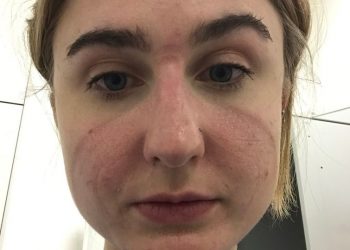