"Keir Starmer is a shameless opportunist playing political games in the middle of a global pandemic," came the scripted response. 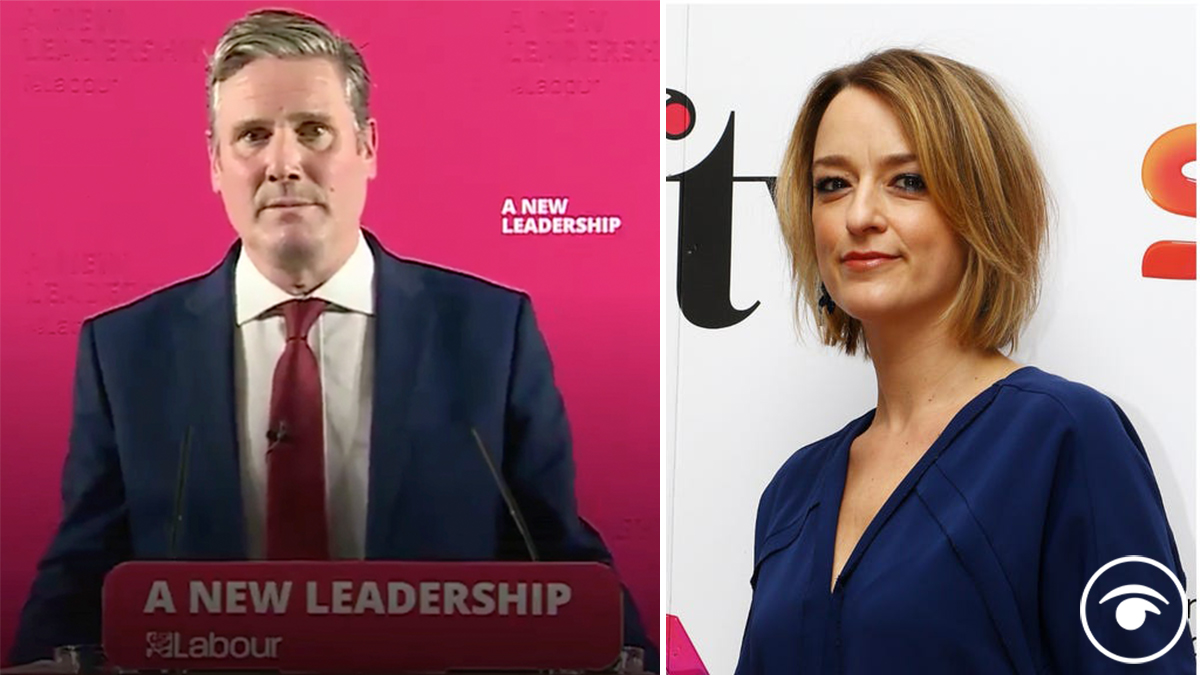 Laura Kuenssberg has been criticised for tweeting unnamed criticism of Sir Keir Starmer after he called for a ‘circuit-breaker’ lockdown in England.

The Labour leader heaped pressure on to the Prime Minister following revelations that he dismissed a recommendation for the measure from Government scientists three weeks ago.

In his most dramatic intervention to date, Sir Keir said a two to three-week national lockdown over half term was needed to improve test and trace and prevent a “sleepwalk into a long and bleak winter”.

But the BBC’s political editor was quick to pour scorn on the comments, tweeting a response from a “government source” who described the moves as “shamelessly opportunist”.

Senior govt source responds to Starmer –
‘Keir Starmer is a shameless opportunist playing political games in the middle of a global pandemic.
‘He says he wants a national lockdown but he’s refusing to vote for targeted restrictions in areas that need them most.’

And then Labour failed to vote for any action….

Keir Starmer is a shameless opportunist playing political games in the middle of a global pandemic.

He says he wants a national lockdown but he’s refusing to vote for targeted restrictions in areas that need them most. https://t.co/GolDESOfsz

Other reporters such as Beth Rigby were also quick to toe the party line, leading to much scepticism on social media.

Here’s some of the response so far:

Laura Kuenssberg tweeting attacks on Keir Starmer without naming her “government source” is bad but political accountability in the UK might be about to get even worse:

What if the new press Secretary isn’t seen as an extension of Johnson, but acts as a buffer to shield him?

The Left: Kuenssberg is a client journalist for the Tory government.

Centrists: Boo! Hiss! How “Trumpian”! This is bullying. This proves you’re authoritarian dangers.

Centrists: I’ve just noticed that Kuenssberg is a client journalist for the Tory government.

Why do the Tories pay Allegra Stratton to do PR for them, when Laura Kuenssberg happily does it for free? https://t.co/BBsc0ij76S