Under its education proposals, the party also plans to recruit 20,000 more teachers and cap primary class sizes at 30. 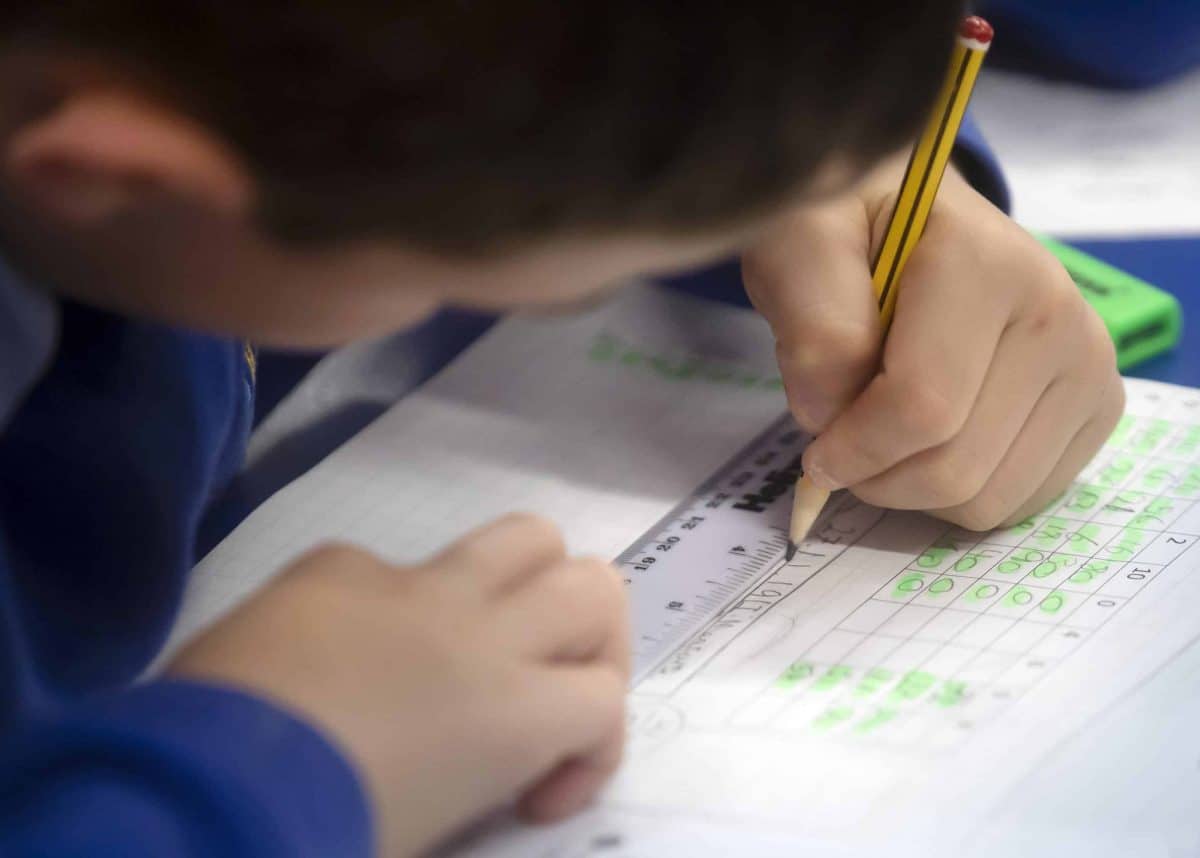 Free healthy breakfasts would be served to all primary school children under a Labour proposal to “poverty proof” England’s schools and reduce the number going hungry.

It is part of Labour’s plans to improve education, which also include recruiting 20,000 more teachers, capping primary class sizes at 30 and investing £7 billion in school building repairs.

The free breakfast programme would also be piloted in secondary schools in an attempt to boost children’s education, if Jeremy Corbyn’s party wins the December 12 election.

All secondary school children whose families receive Universal Credit would get free school meals, while the cost of uniforms would be capped and grants to help families afford them would be returned.

Citing Resolution Foundation research, she said: “Rising child poverty under the Tories is an absolute scandal and it is a disgrace that their plans will push it to a 60-year high if they win this election.

“Labour will tackle child poverty while driving up standards in schools by providing extra support to the children who need it most.”

Ms Rayner said Labour would also “close the gap in funding” for pupils with special educational needs and disabilities, providing extra cash to “reverse deficits” in the high-needs budget.

She added the party would “fully reverse cuts” to the pupil premium, and boost spending on it above inflation to support the most disadvantaged pupils.

“However on recruitment, Labour are well short of the 47,000 secondary teachers and 8,000 primary teachers that are needed by 2024 in order to keep pace with growing pupil numbers.”

“Sadly in Labour-run Wales, schools ranked worst in the UK and, under the SNP, Scotland recorded its worst-ever performance in reading and maths.

“Conservative education reforms are improving standards in our schools, meaning children can get a better start in life.

“These results show starkly what a Corbyn-Sturgeon alliance would do to our schools and children’s prospects.”