The Labour party has made a formal complaint to the press regulator over newspaper coverage of Jeremy Corbyn’s attendance at a memorial to those killed when Israel bombed the Tunisian PLO headquarters. The Labour leader, a backbencher back in 2014 was attending a conference at the invitation of the Tunisian president and human rights campaigner […] 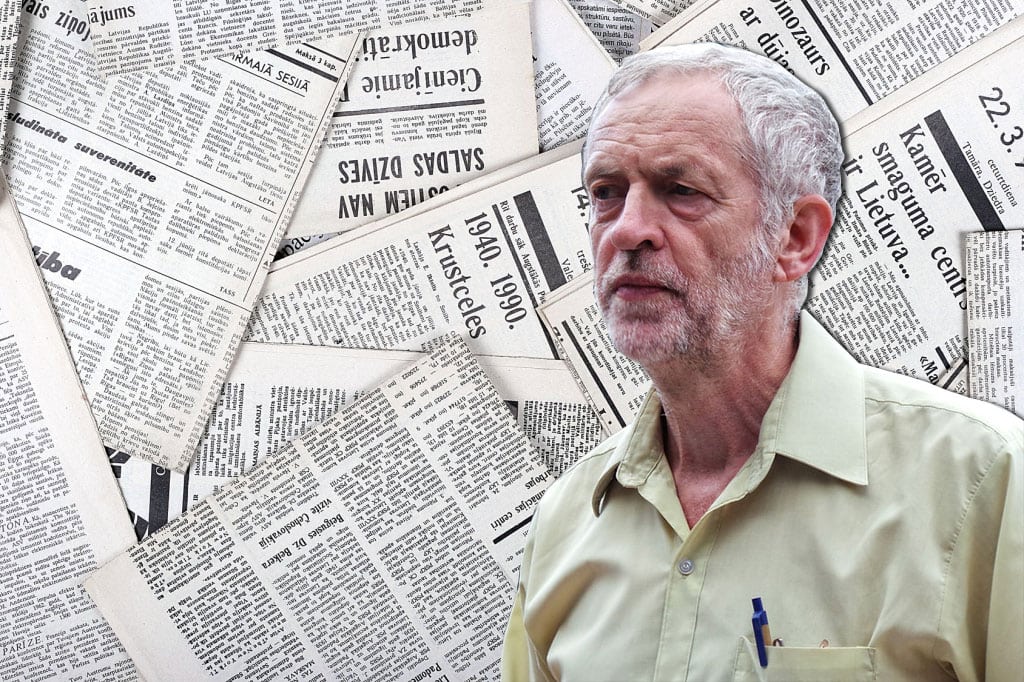 The Labour party has made a formal complaint to the press regulator over newspaper coverage of Jeremy Corbyn’s attendance at a memorial to those killed when Israel bombed the Tunisian PLO headquarters.

The Labour leader, a backbencher back in 2014 was attending a conference at the invitation of the Tunisian president and human rights campaigner Moncef Marzouki. As part of the conference Jeremy Corbyn attended a wreath laying ceremony for those, including civilians, killed in an Israeli bombing of the then exiled PLO in Tunisia.

The Daily Mail sent reporters to photograph where Corbyn had been pictured with a wreath and ran the headline “Corbyn’s wreath at Munich terrorists’ graves.”

The complaint to IPSO is about coverage in the Daily Mail, The Sun, The Times, Telegraph, Express and Metro and the papers may have to publish retractions if they are found to have misrepresented Jeremy Corbyn’s attendance at the memorial.

Corbyn has insisted that he was attending a ceremony in honour of innocent people who died in a notorious Israeli air strike in 1985 on the Palestinian leadership in exile that even then Prime Minister Margaret Thatcher condemned along with the UN.

None of the eight terrorists who committed the Munich atrocity and were later allegedly tracked down and killed by Israeli secret agents are buried at the Tunis cemetery that Corbyn attended.

But four PLO members whose graves Corbyn was pictured with have been accused of being linked to the Black September terror group by Israeli authorities despite the PLO’s denials. One of them, Salah Khalaf was a key figure in persuading the PLO to abandon its armed struggle for nationhood and pursue peaceful negotiations which put his colleague Yasser Arafat on the eventual path to forming a Palestinian government.

At any rate the Labour Party deny reports that Corbyn honoured their graves with a wreath.

It is very unusual for a politician to make a complaint to a press regulator, but the Labour Party leader has faced unprecedented negative reporting over this and related stories in the past few days.

The Labour Party contends that sections of the media have misinterpreted Jeremy Corbyn’s attendance at the event, one of many the veteran peace campaigner and campaigner for Palestinian rights has attended over the years.

If the newspapers concerned do not publish corrections that the Labour Party are content with, the IPSO press regulator may investigate and make rulings on whether newspapers have breached its press code on accuracy.

If Labour rejects any of the potential mediation offers, a full inquiry could take place. Ipso could have to rule on the accuracy of each of the reports complained about and whether they break its code on accuracy.

According to the voluntary Editors’ code, The Press must take care not to publish inaccurate, misleading or distorted information, and misleading information must be promptly corrected promptly, and where appropriate with an apology. 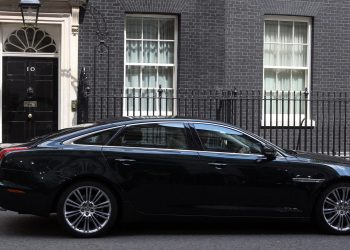