The Labour Party has been lambasted after a party spokesperson confirmed it is official policy to end freedom of movement once the UK leaves the EU. Despite pledging that Labour will develop and implement “fair immigration rules” in its 2017 manifesto the Prime Minister cited ending free movement as an area of agreement between the […] 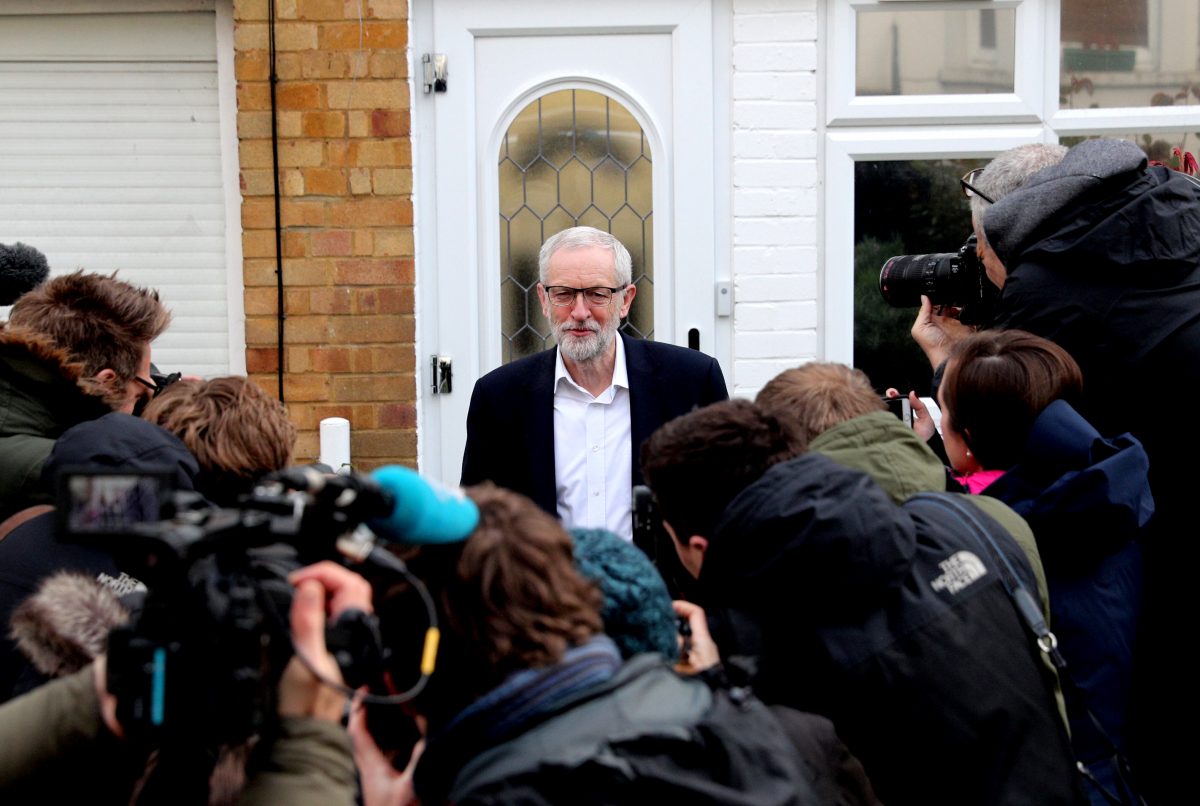 The Labour Party has been lambasted after a party spokesperson confirmed it is official policy to end freedom of movement once the UK leaves the EU.

Despite pledging that Labour will develop and implement “fair immigration rules” in its 2017 manifesto the Prime Minister cited ending free movement as an area of agreement between the two parties after PMQs yesterday.

Labour recently backed an indicative votes motion setting out a Norway-style Brexit – termed Common Market 2.0 – which would entail single market membership and therefore free movement of people, but according to LabourList the party doesn’t consider the amendments it whipped for earlier this week to be party policy.

Several political commentators reacted with dismay following the news, with Ash Sarkar saying Labour’s reluctance to push the dial on Freedom of Movement is “shameful”.

She said: “I thought, once upon a time, it was possible to use the end of FoM as a wedge for more progressive immigration policy. But it’s clear that’s fraff. We must defend the right to live and work where we choose.”

At the Labour Party Conference in 2018 members voted for policy stating that “stagnant wages, crumbling services and the housing crisis are being exacerbated by the government and employers making the rich richer at working people’s expense, and not immigration”.

A political lobbying group dubbed Labour for Free Movement has been set up to defend and extend free movement of people, with signatories including Clive Lewis MP, David Lammy MP among some 3,000 other members.

In a statement, they say: “Labour must build a society for the many, not the few. We need well-paid, secure jobs for all, with guaranteed hours, collective bargaining and stronger, freer trade unions. We need a policy of massive investment in council housing, public services and infrastructure.

“And we need to tell the truth about who and what is to blame for the crisis: an unaccountable elite who have run the economy in their own narrow interests. Ending free movement would be counterproductive to achieving all of this.” 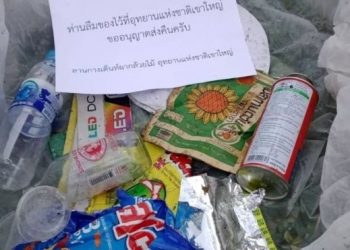