RelatedPosts Labour take lead in polls following disastrous week for the government Labour: Change course on free school meals or we’ll bring it back to the House before Christmas Pantomime cows and chlorinated chickens take to the streets to protest trade deal with US Remembering: Colin the Brexiteer who hates immigration queues New analysis by […] 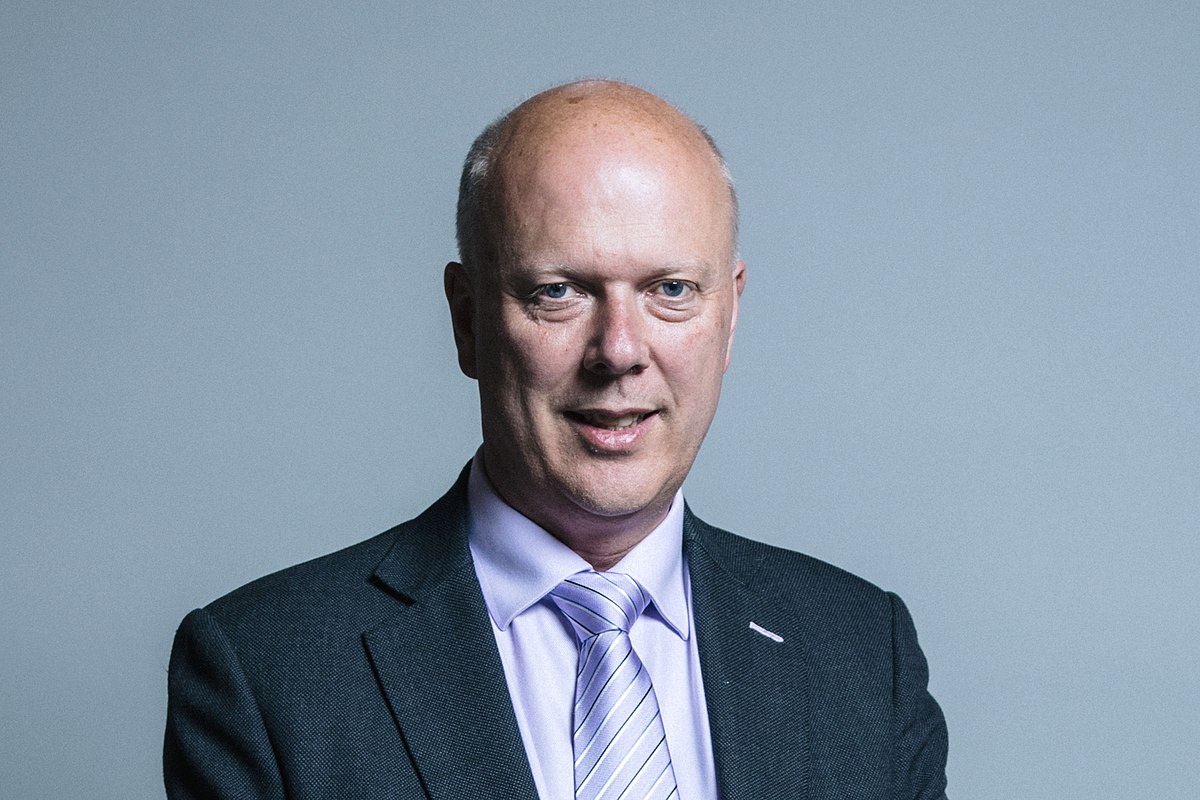 New analysis by the Labour Party has revealed Chris Grayling has cost the taxpayer and economy £2.7 billion during his time as a minister.

Following news that the government will shell out up to £33 million to Eurotunnel in the wake of the Brexit ferry fiasco Labour has outlined the other “political gaffs” that have left the country significantly out of pocket.

A press release sent out this afternoon details more than ten blunders which have cost the country heavily.