The days of Labour and Conservative control could soon be over according to the results of a new poll. In a major upset, the YouGov survey for The Times suggests the Liberal Democrats would win a General Election if it was held tomorrow, with the Brexit Party in second place. Highlighting that the Brexit hangover […] 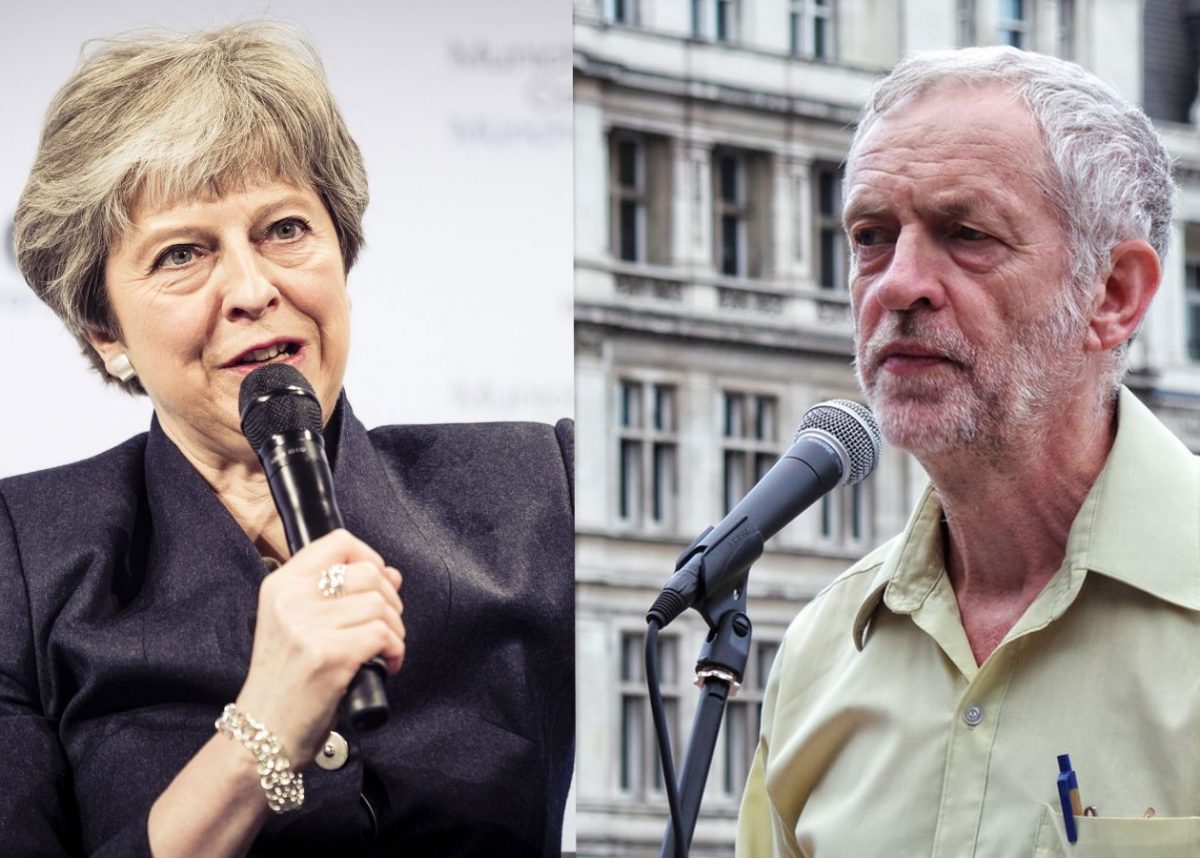 The days of Labour and Conservative control could soon be over according to the results of a new poll.

In a major upset, the YouGov survey for The Times suggests the Liberal Democrats would win a General Election if it was held tomorrow, with the Brexit Party in second place.

Highlighting that the Brexit hangover may extend beyond local and European elections pro-Remain Lib Dems are now polling on 24 per cent of the vote with Labour and the Tories joint-third on 19 per cent.

The Brexit Party is second on 22 per cent.

The last time the Lib Dems led a UK-wide poll was in the run-up to the 2010 general election at the height of “Cleggmania”.

Anthony Wells, director of political research at YouGov, told The Times it was the first time that two parties had come ahead of the Tories and Labour.

“Despite this breakthrough I’d urge some caution before reading the last rites over Britain’s two party system,” he said.

“Much of today’s poll findings will be the result of the immediate short-term impact of the European election results.

“The Liberal Democrats and Brexit Party have had a solid boost of publicity, look like winners and, perhaps most importantly, the election shows they are not wasted votes, one of the perennial obstacles for any challenger party.

He added: “Don’t write off the traditional party system just yet – it is, after all, only two years since Labour and the Conservatives won a combined 82 per cent of the votes in the election fought after the EU referendum.

“However, its foundations are looking shakier than I can ever remember and the challenge of delivering Brexit remains ahead.” 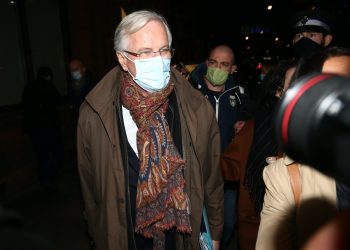