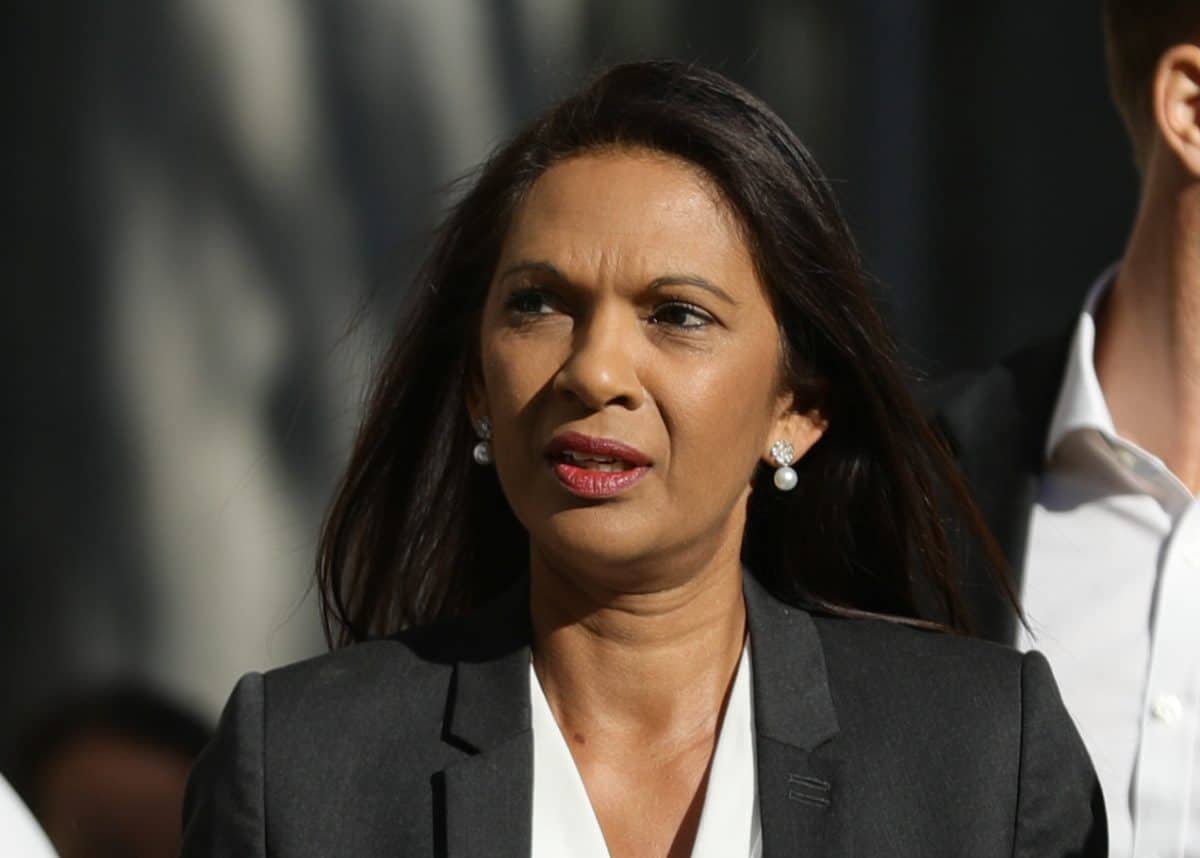 “We want to raise £10,000 to hire a contact killer to kill Gina Miller. The traitor of democracy,” the page read.

Despite the page remaining live for so long, GoFundMe has avoided any kind of penalty – issuing statement claiming that it had “implemented even more rigorous protocols since this incident” and apologised to Miller.

But the businesswoman – whose two successful legal challenges against the government in the Supreme Court – has urged ministers to push forward new laws to hold online platforms accountable for hosting harmful and extreme content.

Miller told HuffPostUK that she felt “chills down my spine” when she first saw the page.

“It was absolutely shocking,” she said. “It’s inciting violence – somebody could have seen that page and thought: ‘It’s OK for me to go and kill her’.

“I just kept thinking: ‘In the last five months, somebody could have just walked up and killed me.’ It was literally thought that went through my mind.

“The fact that GoFundMe allowed this page to be set up and remain active and accept donations for such a long time should concern us all.

“It highlights a growing concern that there is a sinister side to fundraising platforms, due to what appears to be a lack of due diligence or algorithms to detect harm or scams.”

Barry Aslam – who set up the page – pleaded guilty to “sending a letter causing anxiety/distress” in July – and was handed a 26-week sentence, suspended for 12 months and ordered to pay Miller £200.

“It’s absolutely outrageous,” the campaigner said. “£200 compensation when my children could have been left without their mother? From a personal point of view, I’m disgusted.

“But think about the much wider message it sends out that you can get less than a speeding fine for threatening to kill somebody.”

Despite Miller’s protestations, the Online Harms Bill – legislation to tackle hateful content demanded by many – could now be delayed until 2024, a delay she says is “completely unbelievable”.

“This has to be taken very seriously,” she added. “Crime is moving online – from money laundering and trafficking to threats of violence or abuse.

“It’s like cowboy-land and nobody is policing. If crime has moved online, regulation and policing needs to move online too.”

Related: The Right turns to nihilism – and the media turns to sh*t