A study shows that while traffic pollution control measures - such as low emission zones - have improved air quality in London, they still need "significant strengthening" to protect children's health 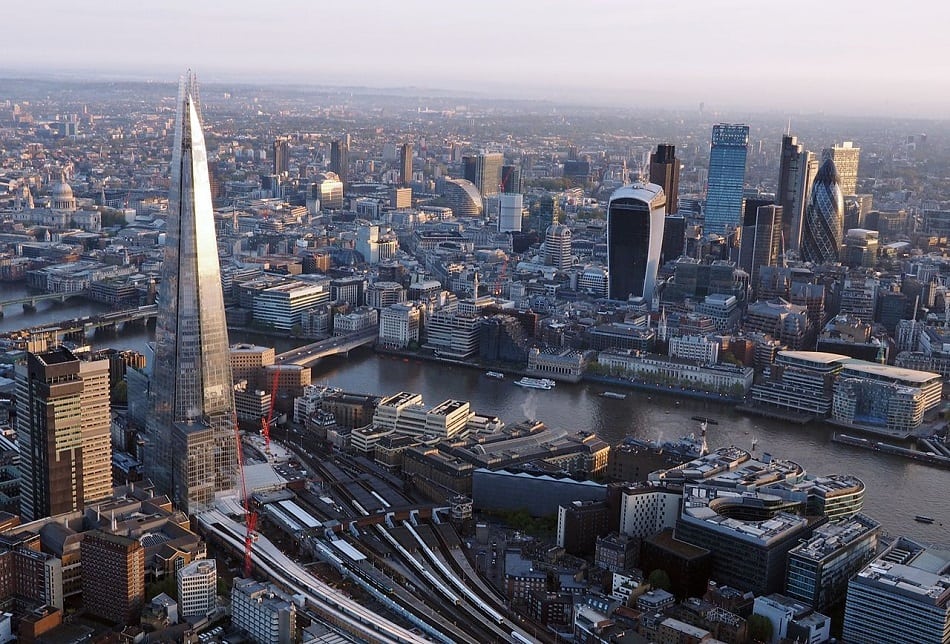 The study of more than 2,000 youngsters shows that while measures to control diesel-dominated traffic pollution – such as low emission zones – have improved air quality in the capital, they still need “significant strengthening” to protect children’s health.

Air pollution is a leading cause of deaths globally, with the World Health Organisation (WHO) estimating more than four million deaths annually are caused by outdoor air pollution.

The new study, published in The Lancet Public Health, was led by scientists at Queen Mary University of London, King’s College London and the University of Edinburgh.

Professor Chris Griffiths, of Queen Mary University, said: “Despite air quality improvements in London, this study shows that diesel-dominated air pollution in cities is damaging lung development in children, putting them at risk of lung disease in adult life and early death.

“We are raising a generation of children reaching adulthood with stunted lung capacity.

“This reflects a car industry that has deceived the consumer and central government which continues to fail to act decisively to ensure towns and cities cut traffic.”

London introduced the world’s largest city-wide LEZ in 2008, roughly within the M25 orbital motorway and encompassing around 8.5 million residents.

But, until now, there has been little evidence on whether LEZs improve air quality or public health.

A total of 2,164 children aged eight or nine were enrolled into the study from 28 primary schools in the London boroughs of Tower Hamlets, Hackney, Greenwich and the City of London – all areas which fail to meet current EU nitrogen dioxide limits.

The research team monitored children’s health and exposure to air pollutants over five years, covering the period when the LEZ was introduced, and found:

Children exposed to air pollution showed “significantly smaller” lung volume – a loss of around five per cent in lung capacity.

The research team said that was linked to annual exposures of nitrogen dioxide (NO2) and other nitrogen oxides (NOx), both of which are in diesel emissions, and particulate matter (PM10).

Despite the improvements in air quality, there was no evidence of a reduction in the proportion of children with small lungs or asthma symptoms over the study period.

The percentage of children living at addresses exceeding the EU limit for NO2 fell following the LEZ introduction, from 99 per cent in 2009 to 34 per cent in 2013.

But they were exposed to higher levels when at school, many of which were next to busy roads.

Significant areas of inner and outer London still remain above the EU NO2 limits, according to the findings.

The researchers warn that, at the current rate of change of pollution levels, full compliance with EU limits for NO2 for London remains “distant” – unless there is significant tightening of current emission controls.

In the meantime, they say doctors should consider advising parents of children with significant lung disease to avoid living in high pollution areas, or to limit their exposures.

Dr Ian Mudway, of King’s College London, said: “There is an urgent need to improve our air quality, especially within our congested cities.

“Policies such as the Low Emission Zone strive to do this, but their effectiveness needs careful and objective evaluation, not only in terms of whether they improve air quality, but more importantly, whether they deliver better health.

“As the evidence base grows demonstrating that air pollution impacts on the health of children born and growing up in our cities, so the justification for decisive action increases.”

Dr Samantha Walker, Director of Research and Policy at Asthma UK, said: “It is disappointing that the Low Emission Zone in London has not helped to improve children’s lung capacity and shows that a piecemeal approach to reducing air pollution does not work.

“If children’s lungs don’t develop properly as a result of air pollution it can increase their likelihood of developing asthma, leaving them coughing, wheezing and at risk of a life-threatening asthma attack.

“The Government needs to tackle toxic air by putting in place a new Clean Air Act to keep everyone, especially children, safe.”