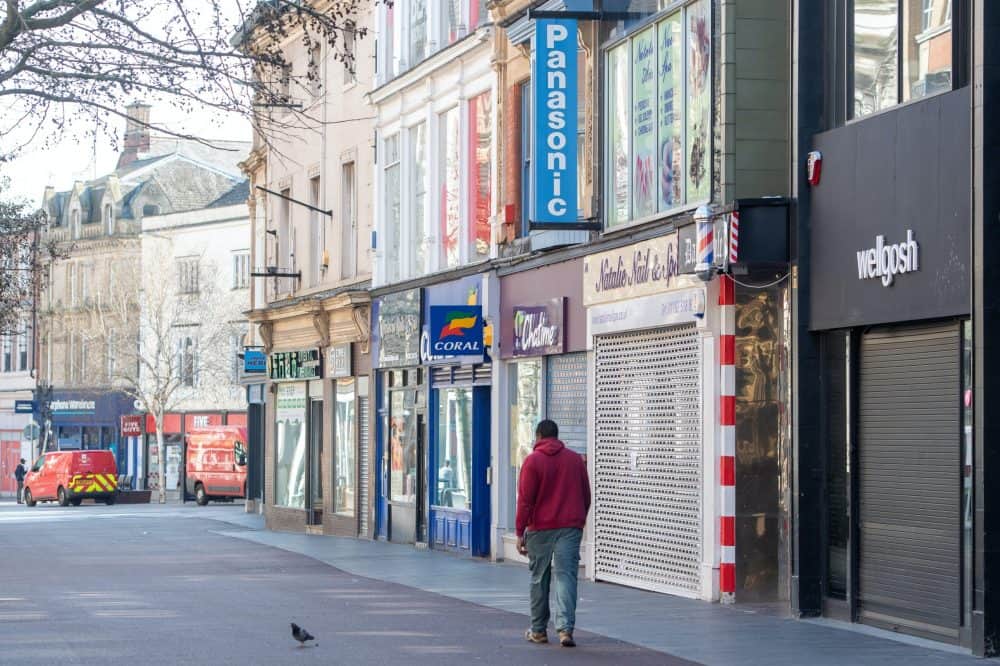 More than 6,000 people have signed up to the Government’s flagship £2 billion Kickstart youth employment scheme in its first day of operation. However, SNP MP Stephen Flynn (Aberdeen South) said: “It is not going to avert the looming jobs crisis.

Under the scheme, employers will be able to offer young people on Universal Credit state-subsidised work placements for six months.

Work and Pensions Secretary Therese Coffey said initially the scheme could fund “well over 200,000 jobs”, adding: “But as I’ve said, the number is unlimited.”

Ms Coffey told the Commons on Thursday: “More than 6,000 people had already started an application yesterday. That’s very encouraging, and I’m very excited about it.”

Labour and the SNP welcomed the move but warned that the winding down of the furlough scheme could result in a “jobs crisis”.

He added: “Since this crisis began we have been urging the Government to introduce a scheme based on the last Labour government’s hugely successful Future Jobs Fund to get as many young people into work as possible.

“We therefore welcome the Kickstart scheme in principle, but we want assurances it will be delivered in a way that maximises its impact.”

Tory MP Rob Roberts (Delyn) said he was “slightly concerned some unscrupulous employers may use this scheme to reduce the hours of people who they already have on their books or potentially not give the hours to people who are already with them on flexible contracts”.

Ms Coffey replied: “This is just simply displacing existing roles. I’m confident that in particular small businesses, with the involvement of the intermediaries, that that extra quality assurance will be there.”

She added: “Young disabled people are far more likely to experience unemployment and even before the pandemic 29% of disabled 16 to 24-year-olds were not in education, employment or training compared to 9% of their non-disabled peers.

“If they’re black, or working class, they’re even more likely to experience unemployment.”

Ms Coffey replied: “The employment gap between disabled people and those without disabilities has narrowed under this Government since 2010 and that’s a record on which we are proud, but we know there is still more to do.

“I’m conscious that when it comes to the local jobcentres they will be working with potential employers or other organisations to try and make sure that everyone is covered who needs the most support and will be away from the employment market for the longest without that intervention.”