Rumours that the song might be axed from the Last Night have sparked furore this week. 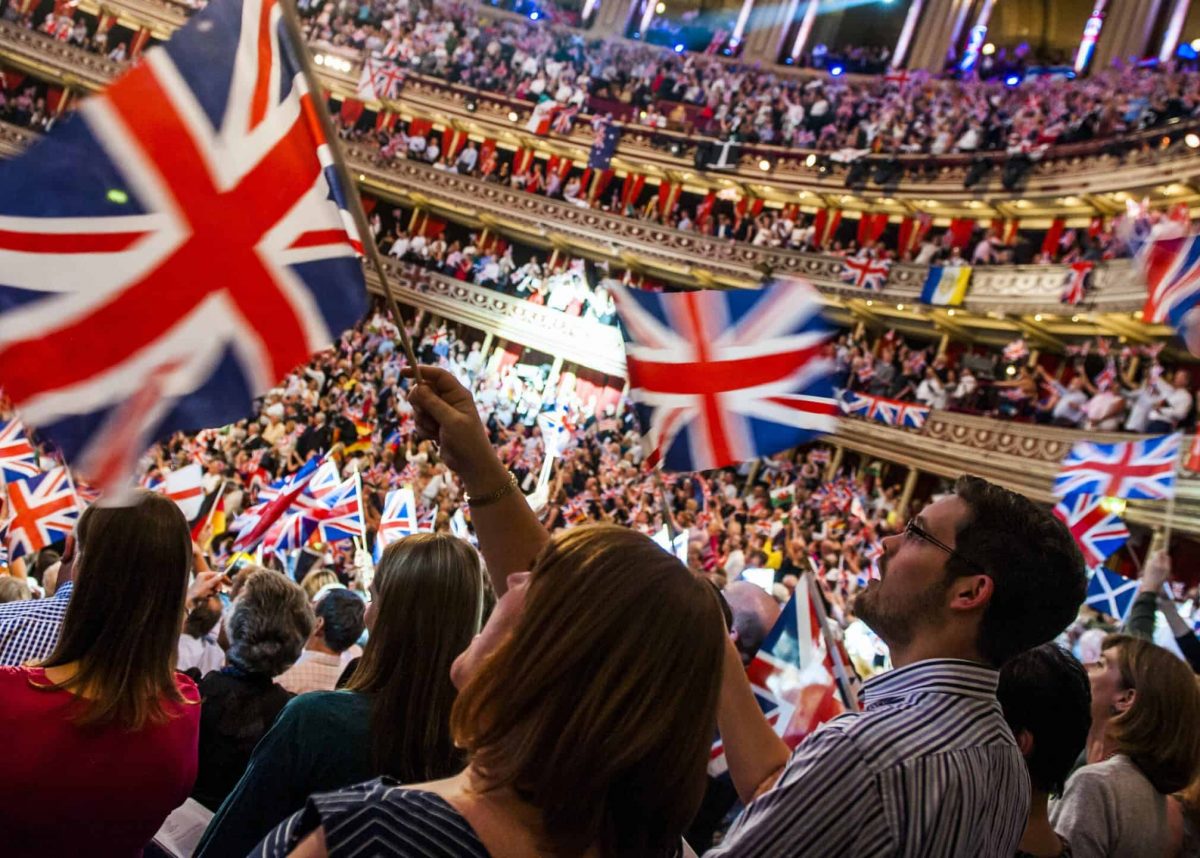 Less than five per cent of the British population know all the words to Rule, Britainnia!, a new poll has revealed.

The patriotic song, which is traditionally performed at the BBC’s Last Night of the Proms, has become the focus of debate recently after it was rumoured it might be cut from the show.

Furore on social media and in the national newspapers has led to the BBC clarifying its position on the matter, even though the story was a result of some incredibly selective reporting.

Even so Brits have been quick to express their angst at the classical festival being interfered with.

According to YouGov polling 58 per cent of the population believe the song should should be performed with the lyrics on the Last Night following suggestions it could just be an orchestral arrangement.

That’s compared to just nine per cent who believe it should be played without – regardless of the Covid restrictions.

But the last majority (96 per cent) admitted to not knowing all the words to the song, while only 21 per cent would say they know most of the words.

Otto English posted a nice summary of the events so far. Here’s what he had to say:

I've summarised the insanity of the Last Night of the Proms Rule Britannia madness. No need to thank me. It was therapeutic. pic.twitter.com/c8F2oCYaKR