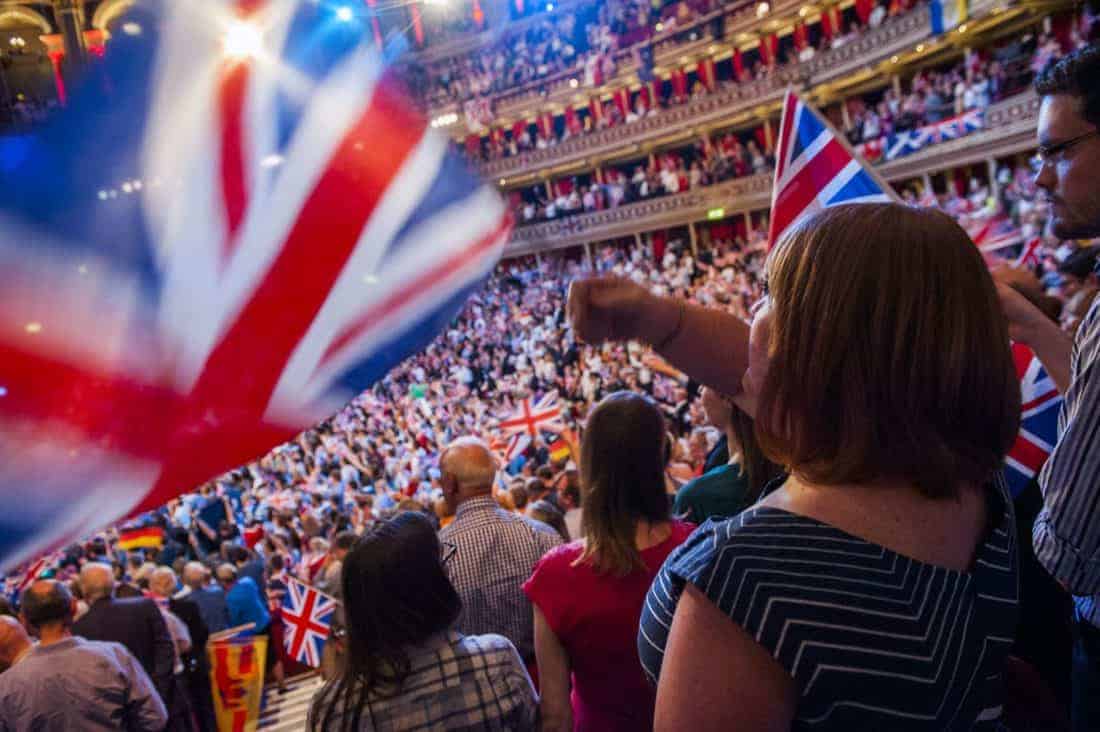 The broadcaster previously said the pieces would feature without lyrics, following controversy over their perceived historical links with colonialism and slavery, but they will now be performed by a select group of vocalists.

The run-up to the Last Night has seen musicians, media industry figures and even the Prime Minister weigh into the debate over the pieces.

“People love our traditions and our history with all its imperfections.

“It’s crazy for us to go around trying to censor it. It’s absolutely absurd and I think we should speak out loud and proud for the UK and our history.”

Earlier on Wednesday, a spokesperson for the BBC Proms said: “The pandemic means a different Proms this year and one of the consequences, under Covid-19 restrictions, is we are not able to bring together massed voices.

Later, the BBC said the traditional anthems would be sung at next year’s Last Night Of The Proms.

The U-turn comes after Lord Hall was succeeded in the role by Mr Davie, the former chief executive of commercial arm BBC Studios.

Mr Davie has said the BBC needs reform “with urgency” and stressed it must be “a universal public service”.

A spokesman for Labour leader Sir Keir Starmer said it was the “right decision” but that “enjoying patriotic songs does not and should not be a barrier to examining our past and learning lessons from it”.

Some of the lyrics deemed controversial in the songs include the Rule, Britannia! lines, “Britons never, never, never shall be slaves”, and, “The nations, not so blest as thee / Must, in their turns, to tyrants fall / While thou shalt flourish great and free: The dread and envy of them all”.

Land Of Hope And Glory, which was composed by Edward Elgar, also has colonialist lyrics, including: “By freedom gained, by truth maintained / Thine Empire shall be strong”, and, “God, who made thee mighty / Make thee mightier yet!”