“For all the promises of levelling up, this billionaire Chancellor will today be pushing many workers effectively below the minimum wage." 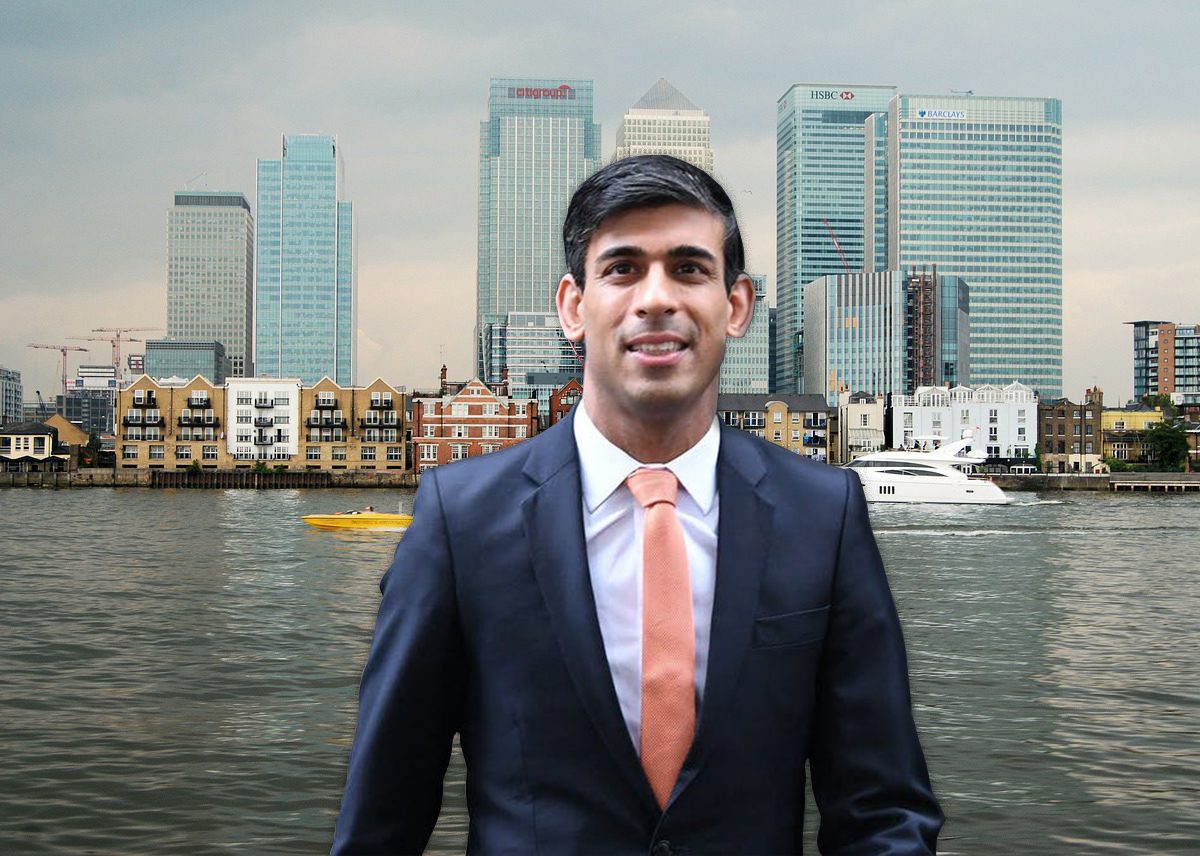 This afternoon Rishi Sunak announced a new scheme to try and keep people in employment as the Furlough scheme ends. It was feared that the country was heading towards an economic cliff edge leading to millions of people becoming unemployed.

After pressure from all sides of the political divide he launched his new plan today, hoping to hold the economy together. However, there are concerns it is not far reaching enough.

The Government will pay two thirds of the wages of staff in pubs, restaurants and other businesses if they are forced to close under new coronavirus restrictions.

Rishi Sunak said the expansion of the Jobs Support Scheme would protect jobs and provide “reassurance and a safety net” for people and businesses across the UK in advance of a potentially “difficult winter”.

It comes as ministers are expected to outline a three-tier local lockdown system on Monday, which could see hospitality venues in coronavirus hotspots being temporarily closed to combat the spread of the virus.

Firms whose premises are legally required to close because of restrictions will receive grants to pay the wages of staff who cannot work, with the Government paying two thirds of each employee’s salary (67%) up to a maximum of £2,100 a month.

Businesses will be able to claim the grant when they are subject to restrictions and employees are off work for at least seven consecutive days.

The scheme will launch on November 1 and run for six months, with a review in January.

Businesses which are already legally closed, such as nightclubs, will also be eligible.

A Treasury source said the expanded Jobs Support Scheme would cost “hundreds of millions” of pounds a month.

Ministers will also increase cash grants to businesses in England which are forced to close to support with fixed costs, with the grants linked to rateable values.

Up to £3,000 per month will be payable every fortnight, the Treasury said.

Mr Sunak told reporters: “Throughout this crisis my priority has always been to protect jobs so today I’m announcing an expansion of our Jobs Support Scheme, specifically to protect those jobs of people who work in businesses who may be asked to close.

“If that happens those workers will receive two thirds of their wages for the time that they’re unable to go to work.

“I hope this provides reassurance and a safety net for people and businesses in advance of what may be a difficult winter.”

The Chancellor denied that it was just a rebranded furlough scheme, which he previously declined to extend arguing it was “fundamentally wrong” to hold people in jobs that only exist inside the scheme.

Commenting on today’s announcement from the Chancellor, GMB  Acting General Secretary John Phillips said:  “Rishi Sunak has today served up a dish of support that is too unsubstantial, leaving many workers struggling to put food on the table.

“In workplaces now forced to close, the imposition of an effective 33% pay cut will leave many without enough to live on and pay the bills, given how low wages were in the first place.

“For all the promises of levelling up, this billionaire Chancellor will today be pushing many workers effectively below the minimum wage.

“The knock on effect of these measures on local economies could be huge, with many dependent businesses in the supply chain escaping this raft of closures but not being eligible for a Job Support Scheme so poor, it is has been widely rebuffed by employers who have unsurprisingly not volunteered to pay 55% of wages for 33% hours.

“This panic measure has not been properly thought through and leaves too many industries and workers left in limbo land and ineligible through no fault of their own.”