Organisers of the Henley Literary Festival in Oxfordshire confirmed Brand is due to appear there twice today - with performances penned in for 2pm and 7.30pm 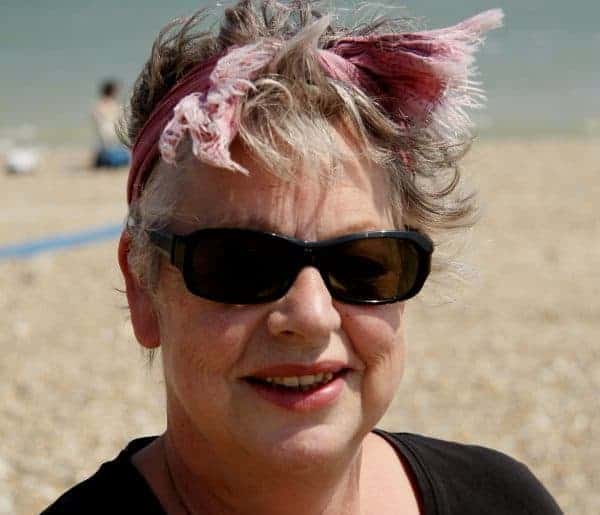 Under-fire comedienne Jo Brand is due to perform at a literary festival today  despite the furore over her “battery acid” comments on the BBC.

Brand, 61, said on Radio 4 show Heresy that yobs who doused Brexit Party leader Nigel Farage with milkshakes were “pathetic” and added: “Why bother with a milkshake when you could get some battery acid?”

Speaking outside Brand’s semi-detached home in the leafy south London suburb of Dulwich this morning, a pal said Jo was “away working”.

The man, in his late forties, added: “She is away working and won’t be back until midnight at least.

Organisers of the Henley Literary Festival in Oxfordshire confirmed Brand is due to appear there twice today – with performances penned in for 2pm and 7.30pm.

The sold-out shows revolve around a “darkly funny guide to being a woman” and comes with a free book.

Brand’s house is on a tree lined road where properties are advertised at a cost up to £1.8 million.

Neighbours were tight-lipped about the last time they saw the funny woman, but confirmed she lived there.