"You just want to be famous don't you. You want to be all around the world. That's why you do it", he said. 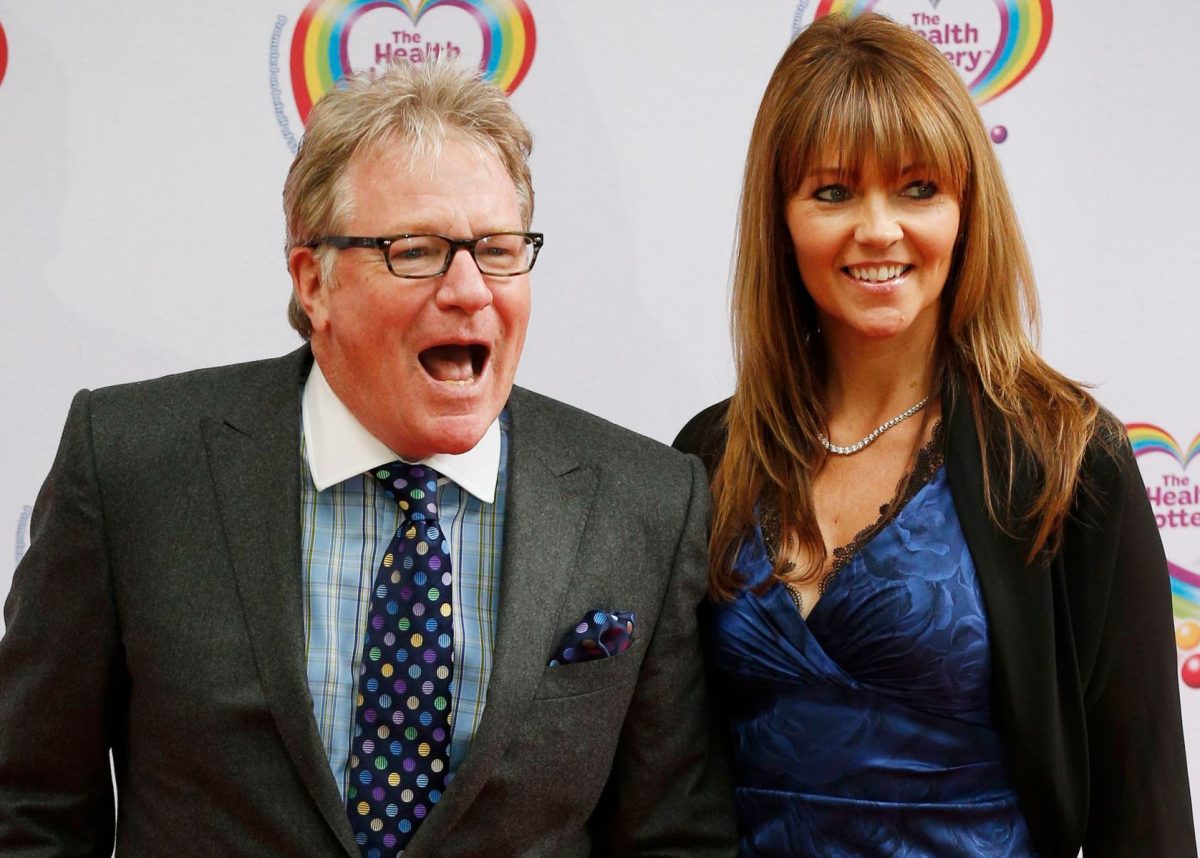 Jim Davidson hit out at Diversity in a bizarre racist rant posted on YouTube.

The comedian suggested the dance troupe should do a routine about black men mugging people in the video, entitled ‘Who Needs Diversity?’.

Davidson, who was questioned by police after he allegedly told a black train attendant “you aren’t welcome in this country” in January, also took aim at the Asian community for “not taking no notice’ of coronavirus restrictions” and living “in a bubble of 300 in a f house.”

He goes on to say: “This is why it is happening in these areas. These areas are predominantly BAME areas.

“So f sort yourselves out, rather than walking around doing knees and protesting. Save your family. Save your next door neighbour.”

The comments have received a stern response on social media.

“Jim Davidson is irrelevant so is clearly seeking attention.”

But others seemed to welcome them, as the Mail Online comment section shows: