He took aim at the 5th Baron Bethell for extolling the virtues of grit and perseverance despite his privileged background. 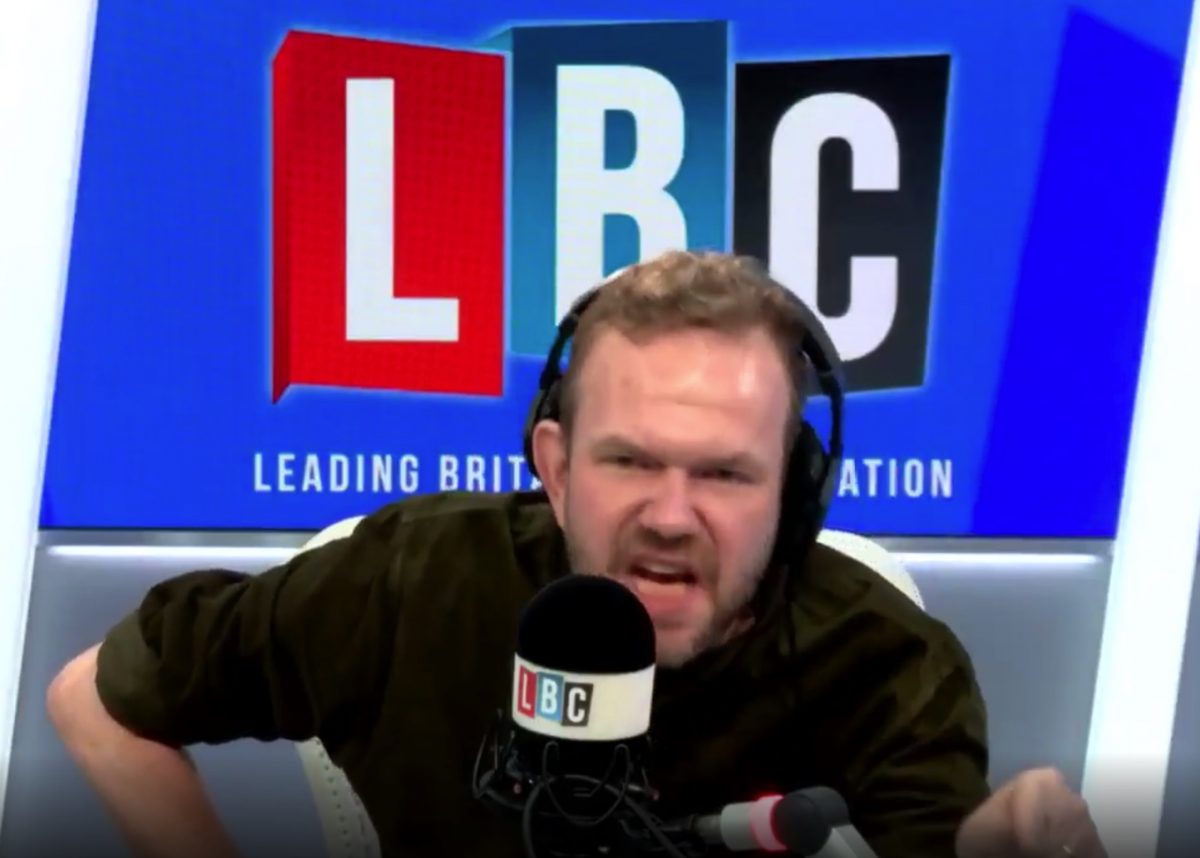 James O’Brien has been credited for giving a blistering account of the structural privilege that the A Level algorithm bestowed on the most advantaged children in society.

Speaking on his LBC show the presenter said the equation used by the government to calculate this year’s results “demonstrably delivers further advantage to the children born with the most”.

He took aim at the 5th Baron Bethell for a tweet that claimed “grit and perseverance” got him to where he is today, despite his privileged background.

“The 5th Baron Bethell extolling the virtues of grit and perseverance from a social media account that he probably set up on his House of Lords computer”, O’Brien lamented.

“He is a minister solely by dint of having inherited a barony and he honestly can’t see how disgraceful his comments are”.

I fluffed my A-levels. Taught me how to hustle. First to get a place in Univeristy. And haven’t stopped ever since. Grades are great, but grit and perseverance win every time. 🚀

According to Ofqual’s figures pupils at private schools received double the improvement in A* and A grades compared with those attending state comprehensives.

O’Brien said the result is that boys and girls who attended some of the best schools in Britain will come out with “even more of a head start in life than the kids who went to the comprehensive school around your corner.

"If you were doing Sanskrit at Eton, you would have got your grade put up. If you were set to be the first person from a bog-standard Comprehensive to go to Oxford, you would almost certainly have seen your grade go down. They can fix this NOW."@mrjamesob | #AlevelResults pic.twitter.com/1WSueibFdI