Senior Tory Jacob Ress-Mogg told LBC radio that he was saddened by The Republic of Ireland’s decision to repeal its 8th amendment and allow abortions to take place in the country. The vote was a historic victory for Irish people who had been campaigning for the amendment’s repeal ever since it was passed in 1983. […] 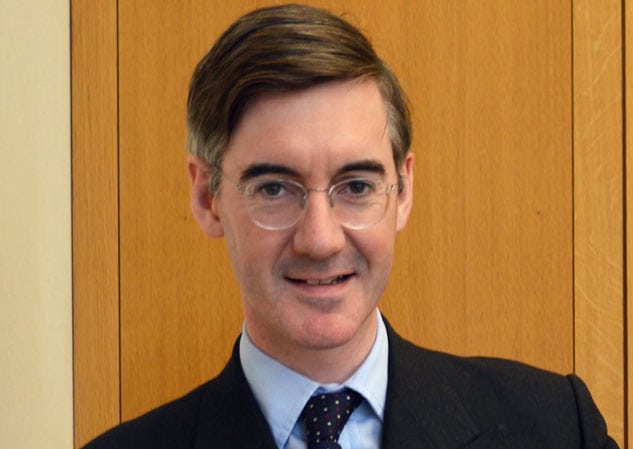 Senior Tory Jacob Ress-Mogg told LBC radio that he was saddened by The Republic of Ireland’s decision to repeal its 8th amendment and allow abortions to take place in the country.

The vote was a historic victory for Irish people who had been campaigning for the amendment’s repeal ever since it was passed in 1983.

However, the result was welcomed by the PM, Mrs May who tweeted : ‘The Irish Referendum yesterday was an impressive show of democracy which delivered a clear and unambiguous result. ‘I congratulate the Irish people on their decision and all of #Together4Yes on their successful campaign.’

Ress-Mogg believes that “life begins at conception” and the he had always be vocal on his beliefs on abortion.

The Pressure is now on Northern Ireland to follow the Republic and allow a referendum on the issue.

“This issue is really one of devolution,” the North-East Somerset MP told LBC radio.

“This responsibility is devolved to Northern Ireland and if you respect our constitutional settlement then these issues ought to be decided in the right place.

“I’m aware that the Assembly isn’t currently sitting, but this is one of the reasons for encouraging Northern Irish politicians to bring their Assembly back together, so that they can settle these issues that are their responsibility.”

However DUP leader, Arlene Foster, said: “Friday’s referendum has no impact upon the law in Northern Ireland, but we obviously take note of issues impacting upon our nearest neighbour.

“The legislation governing abortion is a devolved matter and it is for the Northern Ireland Assembly to debate and decide such issues.”