Limitations of commercial off-the-shelf products such as Excel for medical uses are "well-known". 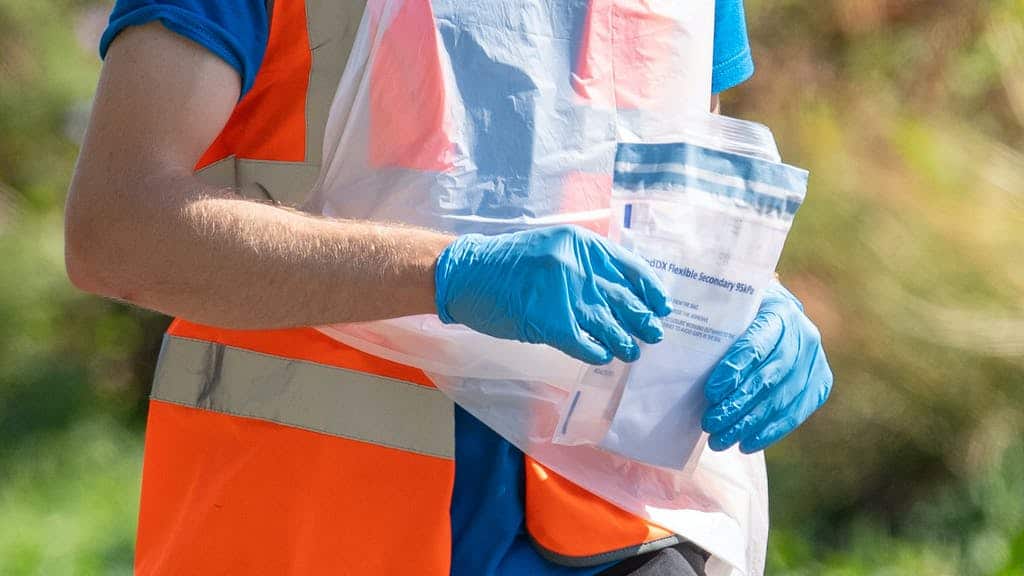 IT experts have questioned why Public Health England used Excel for a scheme as large as NHS Test and Trace after a technical error led to nearly 16,000 cases going unreported.

The issue occurred when people who tested positive were not recorded once an Excel spreadsheet reached its maximum size, a spokesman for Public Health England (PHE) told the PA news agency on Monday morning.

This resulted in 15,841 cases between September 25 and October 2 being left out of the reported daily coronavirus cases, causing a delay in efforts by NHS Test and Trace to find the contacts of those who tested positive for the virus.

Computing experts and academics told PA it is “very surprising” that Excel was used for something of this scale and said such a system should have been adequately tested.

“It is very surprising to hear that an enterprise scale system, presumably developed by professional technologists, is expected to run on Excel,” said Adam Leon Smith, fellow of BCS, The Chartered Institute for IT, and chair of BCS’s special interest group in software testing.

“Many large organisations refer disparagingly to Excel-based applications as ‘end-user driven architectures’ and spend lots of time trying to decommission them for reasons relating to security, control and stability.

“This is mostly because Excel is designed for end-users not complex systems, has well-known scalability limits, and will not handle unexpected situations in a way that interacting systems will be able to recognise.

“It sounds like these limitations have manifested in real problems in this case, and this is exactly why databases are normally used in enterprise applications.

“Even if presented with a system that did rely on Excel, one of the first things that should have been identified through a testing process was a limit to the data volume it could process.”

Dr Peter Bannister, executive chair for the Institution of Engineering and Technology Healthcare Sector, said limitations of commercial off-the-shelf products such as Excel for medical uses are well-known.

“It’s disappointing to read that a lack of awareness around the limitations of a consumer software product has led to such a negative impact for all those who are relying on the Covid testing programme,” he said.

“It’s widely known within medical device development that the use of commercial off-the-shelf products, such as Excel, requires additional testing to ensure that they are able to meet the stringent requirements of use in a healthcare setting.”

The Excel spreadsheet reached its maximum file size, which stopped new names being added in an automated process, PA was told.

Jon Crowcroft, Marconi Professor of communications systems from the University of Cambridge, said file size is a “basic consideration”.

“One would think that a software engineer would have considered a worst-case test scenario for any system design – on paper before you even get to writing code – just to make sure it wouldn’t blow up in any way like this,” he explained.

“The limitations of Excel in terms of big data, which is generally a very decent piece of software, are well-known – if you look at how many people are expressing astonishment at this online, you can see that.”

He continued: “There are many big systems in Government (eg DVLA’s or HMRC’s) that work at this scale so there’s no excuse.

“Also, a simple sanity check on the data or error checks in the system might have told them when they hit this limit instead of discovering it after the event.

“This sort of thing is standard in sixth form or undergraduate computer science training too.”