It is becoming increasingly clear that inaction is no longer an option.

by Keith Asante
in News 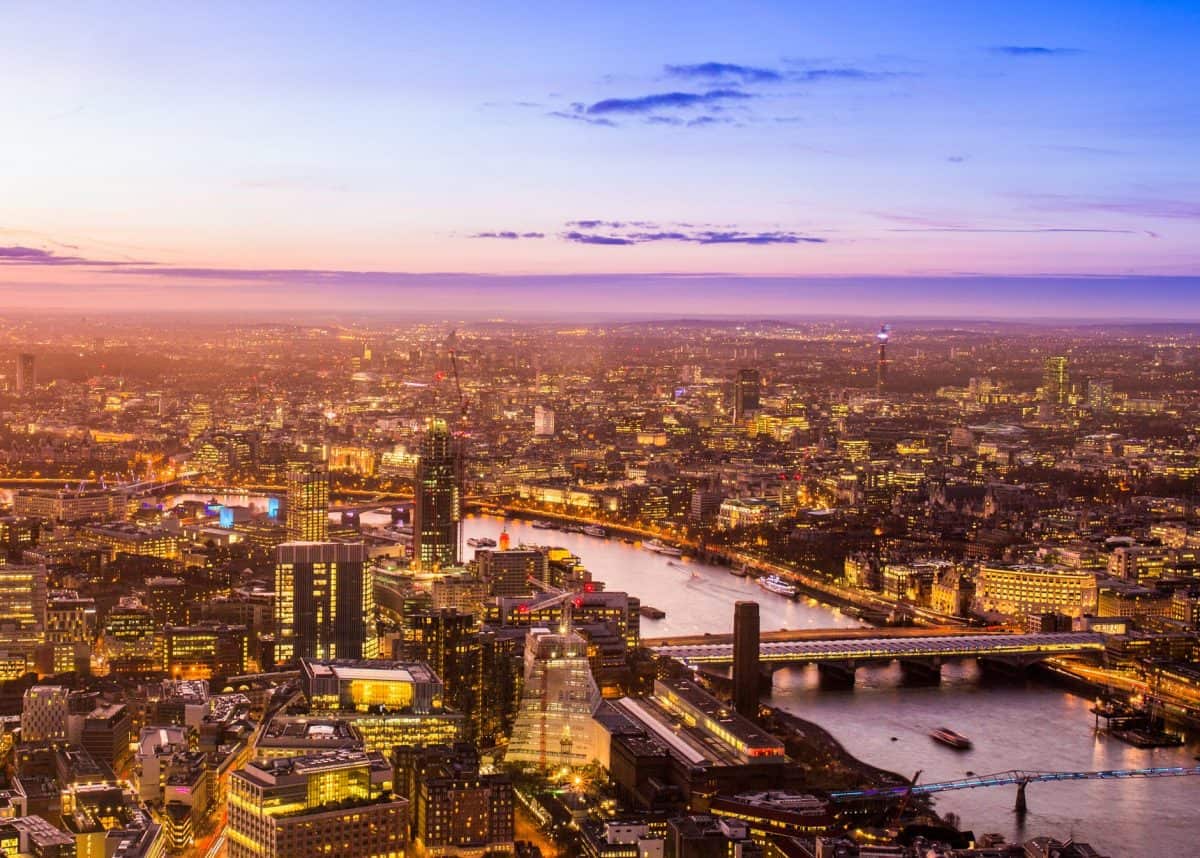 During the last presidential debate before the U.S. election, Donald Trump floated some allegations that his opponent, Joe Biden, had received “$3.5 million from Russia […] because he was very friendly with the former mayor of Moscow, and it was the mayor of Moscow’s wife”. The claims were labelled as misleading by independent fact-checkers—the payment in question was made, according to an investigative report released by Senate Republicans, not to Joe Biden but rather to a consulting firm associated with some business associates of Hunter Biden, the son of the former Vice President.

The high-profile allegations nevertheless have thrown a renewed spotlight on the woman in question—Elena Baturina, the widow of former Moscow mayor Yury Luzhkov and once Russia’s richest woman, who fled to London in 2011 to escape what she referred to as “political difficulties” but the former US ambassador to Russia called a “pyramid of corruption” capped off by Baturina and her husband. With fresh allegations surfacing that the $3.5 million transfer was Baturina’s attempt to “open doors” for her construction business in the US market, one has to question how long London will continue to roll out the welcome mat for wealthy Russians facing legal and reputational problems back home.

The final straw for Baturina?

Getting dragged into the last gasps of Donald Trump’s presidential campaign might have come as a surprise, but allegations of graft are nothing new for Baturina. Indeed, she initially came to the UK after Russian authorities declared that the Moscow city administration under Luzhkov had engaged in nearly £5 billion of financial wrongdoing. Of particular concern was the possibility that Baturina managed to build her more than £1 billion fortune by picking up lucrative city contracts while her husband was Moscow’s mayor; the couple always denied that Baturina illicitly profited off of her husband’s position.

Questions have continued to hang over Baturina’s business affairs even after her move to the UK. Last fall, she was forced to resign from her post as a trustee of Sadiq Khan’s charity after a Finance Uncovered investigation revealed that a member of her Be Open foundation’s board had been charged with money laundering and tax crimes. Her own brother has accused her of trying to cheat him out of his share of the company they co-founded, a legal battle which led to a Russian court declaring her a fugitive from justice in January.

Despite this laundry list of legal and reputational red flags—not to mention concerns raised in leaked American diplomatic cables that Baturina and her husband had ties to notorious mafia figures—the UK rolled out the red carpet for the billionaire, who moved into a £10 million London mansion with pure mink carpets and was introduced to power players at City Hall by Boris Johnson.

More concerningly, the Baturina case is emblematic of a broader pattern, in which wealthy Russians with legal problems at home insist that the charges are politically motivated and secure residency in a capital so awash with Russian cash that it’s been nicknamed “Londongrad”, their way eased by sizeable purchases of UK real estate and hobnobbing with influential British politicians.

Just take the case of Georgy Bedzhamov, desperate to avoid extradition from the UK back to Russia to face charges that he siphoned off substantial sums from a financial institution he had invested in, Vneshprombank. According to Russian authorities, the funds embezzled by Bedzhamov contributed to the £2.5 billion hole in the bank’s balance sheet which led to its spectacular collapse.

The severity of Bedzhamov’s legal problems can’t be overstated. His sister Larisa Markus, who was Vneshprombank’s chief executive, pled guilty to carrying out one of Russia’s biggest ever bank frauds, a scheme which saw her forging documents alongside Bedzhamov in order to siphon off loans making up as much as 23 per cent of the bank’s entire balance sheet to shell companies with no intention of returning the funds; Markus was sentenced by Russian courts to nine years in prison. Last year, London’s High Court granted a £1.34 billion freezing order on Bedzhamov’s assets, enabling the bank’s defrauded depositors to go after the oligarch to recoup their stolen funds. Authorities in Liechtenstein, meanwhile, are reportedly investigating both Bedzhamov and his sister for potential money laundering.

Like Elena Baturina and countless other Russian billionaires on the lam, Georgy Bedzhamov has so far evaded the long arm of justice by claiming asylum in London, ensconced in his £45 million Belgrave Square palace, deploying the standard defence that the charges against him are politically motivated. This alibi, however, may be wearing thin.

In Bedzhamov’s particular case, his plan of gaining asylum in the UK—and eventually British citizenship—has been called into question after a Latvian MEP wrote to UK Home Secretary Priti Patel warning against granting him asylum and summarizing the outstanding charges against him.

More broadly, Britain’s leading financiers and policymakers are no longer as willing to welcome wealthy Russian émigrés, happily accepting their claims of political persecution at home and turning a blind eye to foreign warrants out for their arrest. The long-awaited Russia report released this summer by the parliamentary Intelligence and Security Committee painted a damning picture of Russian kleptocrats laundering dirty funds through the City of London, while oligarchs with judicial skeletons in the closet gained political influence, with a stunning 14 ministers in Boris Johnson’s government accepting political donations from individuals and companies with ties to the Kremlin.

The grim state of affairs outlined in the Russia report was the inevitable consequence of blindly accepting self-proclaimed political refugees who were wanted for corruption and financial crime in their home countries, and untangling their influence in British finance and politics will undoubtedly be a lengthy process. With a cross-party group of MPs recently file a legal claim against Boris Johnson in an attempt to force his government to carry out a full investigation into Russian influence in UK elections and the Labour Party responding to the Russia report by agitating for fresh tools to tackle financial crime,however, it’s increasingly clear that inaction is no longer an option.