By Robert Sun Preparing the next generation for success in life is perhaps the most important task of any society. So it comes as no surprise that here in the US, there is immense pressure at the national level to measure our progress in educating our children. The question we must ask, however, is whether […] 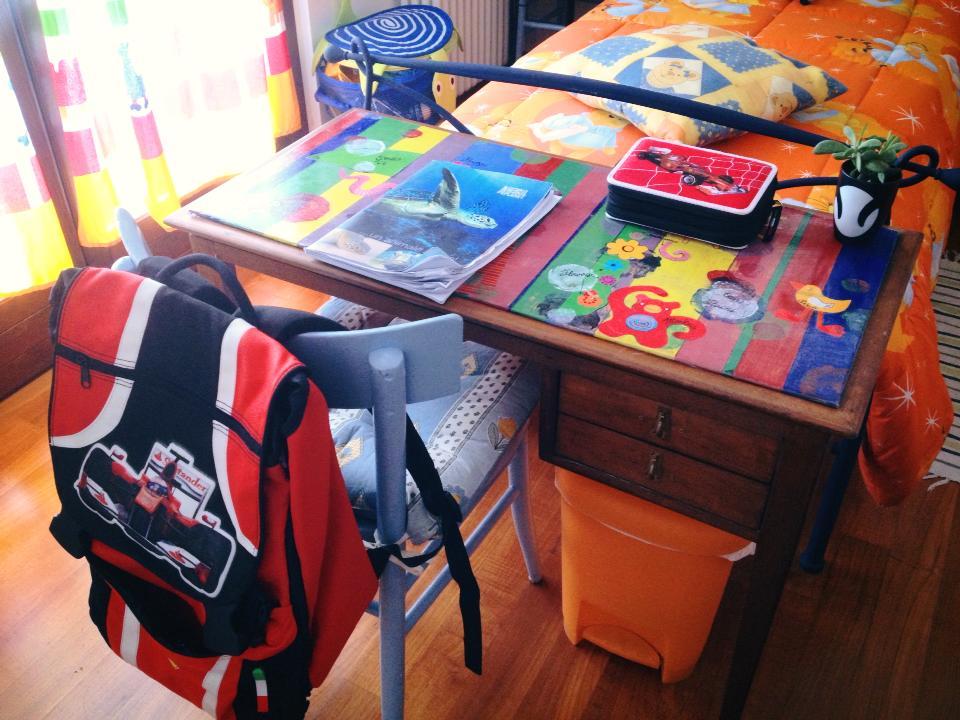 Preparing the next generation for success in life is perhaps the most important task of any society. So it comes as no surprise that here in the US, there is immense pressure at the national level to measure our progress in educating our children.

The question we must ask, however, is whether the measuring sticks we use to accomplish this task are truly accurate. Furthermore, and perhaps more importantly, is whether high-stakes testing produces graduates prepared to compete in a global economy.

It would be easy to assume that national measures of educational efficacy are necessary and productive. For years now, Asian nations have led the world in test scores; according to the PISA study, a project of the Organization for Economic Cooperation and Development, China—specifically Shanghai and Hong Kong—has ranked at or near the top in mathematics proficiency. India and South Korea also typically score extremely well. (The US, by contrast, ranked 36 out of 65 countries in the most recent PISA report.)

Yet let’s look at where a reliance on high-stakes testing has gotten these countries. In China, kids march to the unrelenting drumbeat of standardized testing beginning at age eight. The testing odyssey lasts through middle school and high school, reaching its apex with the National Higher Education Entrance Examination, commonly known as “Gaokao.” Passing this grueling, multi-day test is the sole prerequisite for college entry. Students spend years preparing for it.

What does China have to show for its stringent academic system? Unemployment among Chinese graduates six months after leaving college is officially around 15 per cent (some Chinese researchers estimate twice that number), despite the fact that a record 7.26 million young people will graduate from the country’s many universities this year—a number seven times greater than just 15 years ago.

At the same time, according to the Nikkei Asian Review, an acute shortage of factory workers throughout China is causing managers to hire students from technical schools as apprentices. Yukon Huang, senior associate at the Carnegie Endowment for International Peace in Washington, reports that China’s non-graduate unemployment is as low as 4 per cent, causing graduates to consider blue-collar jobs despite their college degrees.

India is facing similar problems. One in three Indian college graduates under the age of 29 is unemployed, according to a November 2013 report issued by the Indian Labour Ministry. Experts report that skill development programs and college education are not creating the sort of training that is in demand in the manufacturing and services sector.

Meanwhile, ICEF Monitor, a marketing intelligence provider for the international education industry, reported that South Korea’s emphasis on academics is beginning to have diminished returns. Despite education spending that is significantly above the OECD (Organization for Economic Cooperation and Development) average as a percentage of GDP, South Korea’s rate of graduate employment among university-educated 25-34 year-olds is just 75 per cent, ranking it among the lowest in OECD countries, and well below the average of 82 per cent.

After following the academic testing mantra for more than a decade, these countries are totalling the results—millions of stressed-out graduates with skills that oftentimes don’t match up with two of the most pressing needs of their societies: first, young workers who are technically trained; and second, individuals who are encouraged to be innovative, out-of-the-box thinkers.

China is only beginning to face this new realization head on. Its education ministry recently stated that it wishes to turn 600 of the nation’s universities into polytechnic schools, in order to produce more technical graduates. In many areas of the country, factory jobs are paying more than entry-level office positions—a clear attempt to steer more potential white-collar workers back into empty blue-collar jobs.

For many countries with “model” education systems, it’s becoming clear that a focus on standardized testing is actually killing the kind of independent thinking that fosters creative prowess. Among the top 10 economies in the Global Innovation Index (GII), the annual innovation ranking co-published by Cornell University INSEAD and World Intellectual Property Organization (WIPO), a UN agency, only two are Asian (Singapore at #7 and Hong Kong at #10). Notably, the top five positions are all held by European countries, followed by the US in sixth place. China, on the other hand, is ranked 29th, and India is far down the list at #76.

No one doubts that for a nation to remain competitive it needs to prepare their next generation for success in the STEM disciplines (Science, Technology, Engineering and Math). The question is, how many STEM graduates are needed? Even here in the US, attitudes are changing.

The Bureau of Labor Statistics estimates that while the total US labor force will grow from 153.9 million in 2010 to 174.4 million in 2020—a 14.3 per cent increase—engineering jobs will grow by only 11 per cent over that same period (from 1.34 million to 1.45 million). Ten of the 15 engineering disciplines, in fact, will experience slower than average growth.

As someone who has spent years in the pursuit of math proficiency among America’s young people, I believe that mathematics is essential not only to lifetime success, but also for a society’s future. But in this worthy pursuit, we should not slavishly define standardized testing as the benchmark of effectiveness. Moreover, we should realize that testing can have a significant, even debilitating, downside for our children.

Testing has its place as long as it doesn’t push kids away from a sense of wonder and fascination for the world around them. Finland, another country held high for its academic excellence, believes that the overall goal should be a child’s holistic development. Finnish schools pursue the notion that children have different kinds of intellects. In fact the national curriculum dictates that public schools must have a balanced program including art, music, crafts and physical education—plus sufficient time for self-directed activities.

If America is to succeed in educating its students for the future, it’s becoming increasingly clear that rigid, standardized testing isn’t the magical solution. Global competitiveness is important—but it probably won’t come through a regimented, computer-scored exam.

A far more worthy goal would be to create a system wherein the whole individual is addressed, developed, and encouraged to thrive in the pursuit of a better life. That’s a lesson that Asia is just now beginning to learn—and it’s one we should as well, before it’s too late.

ROBERT SUN is the CEO of Suntex International and inventor of First In Math, an online program designed for deep practice in mathematics. 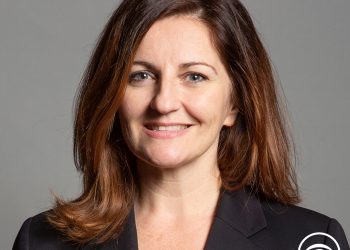