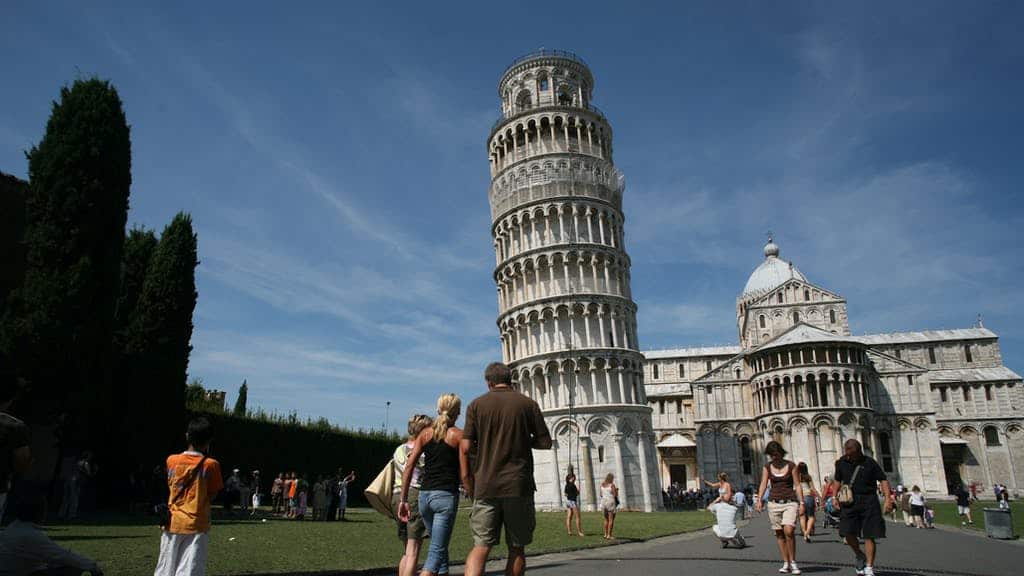 Labour’s shadow education secretary Kate Green said the Government had “needlessly” pulled the UK out of the scheme despite Mr Johnson’s promises.

“Young people must not see their opportunities reduced and subjecting the Turing scheme to future spending review decisions will increase uncertainty for organisations and young people,” she said.

However, students in Northern Ireland will still be able to take part in the popular Erasmus student exchange scheme – thanks to the Irish government.